Church worshippers shouted “heresy” and were left “in tears” by a sermon suggesting Jesus could have been transgender.

A University of Cambridge dean, Dr Michael Banner said the view Christ could have been misgendered was “legitimate”.

Dr Banner’s comments came after a Cambridge research student claimed the Saviour had a “trans body”, the Sunday Telegraph reports.

Joshua Heath, a junior research fellow and guest preacher, at last weekend’s even song at Trinity College chapel displayed some Renaissance and Medieval paintings of the crucifixion showing wounds Heath liked to a vagina.

Heath’s PhD was supervised b the former Archbishop of Canterbury Rowan Williams.

Worshippers told The Telegraph newspaper the controversial pitch had left some of the congregation feeling excluded from the Christian church and some were “in tears”.

Works on display included Jean Malouel’s 1400 work Pieta depicting Jesus and the Holy Trinity that hangs in the Louvre in Paris.

In the painting a wound can be seen on Jesus’s left side below his chest. Also on display was French artist Henri Maccheroni 1990 work Christs.

A congregation member who wished to remain anonymous told Dr Banner in a complaint letter: “I left the service in tears. You offered to speak with me afterwards, but I was too distressed. I am contemptuous of the idea that by cutting a hole in a man, through which he can be penetrated, he can become a woman.

READ MORE: Devoted dad found dead in the street was shot and attacked with acid

“I am especially contemptuous of such imagery when it is applied to our Lord, from the pulpit, at Evensong. I am contemptuous of the notion that we should be invited to contemplate the martyrdom of a ‘trans Christ’, a new heresy for our age.”

In response seen by the Telegraph, the newspaper reports, Dr Banner’s response said the sermon, gave ways of thinking about “issues around transgender questions today”.

A Trinity College spokesman said: “The sermon explored the nature of religious art in the spirit of thoughtprovoking academic inquiry and in keeping with open debate and dialogue at the University of Cambridge.” 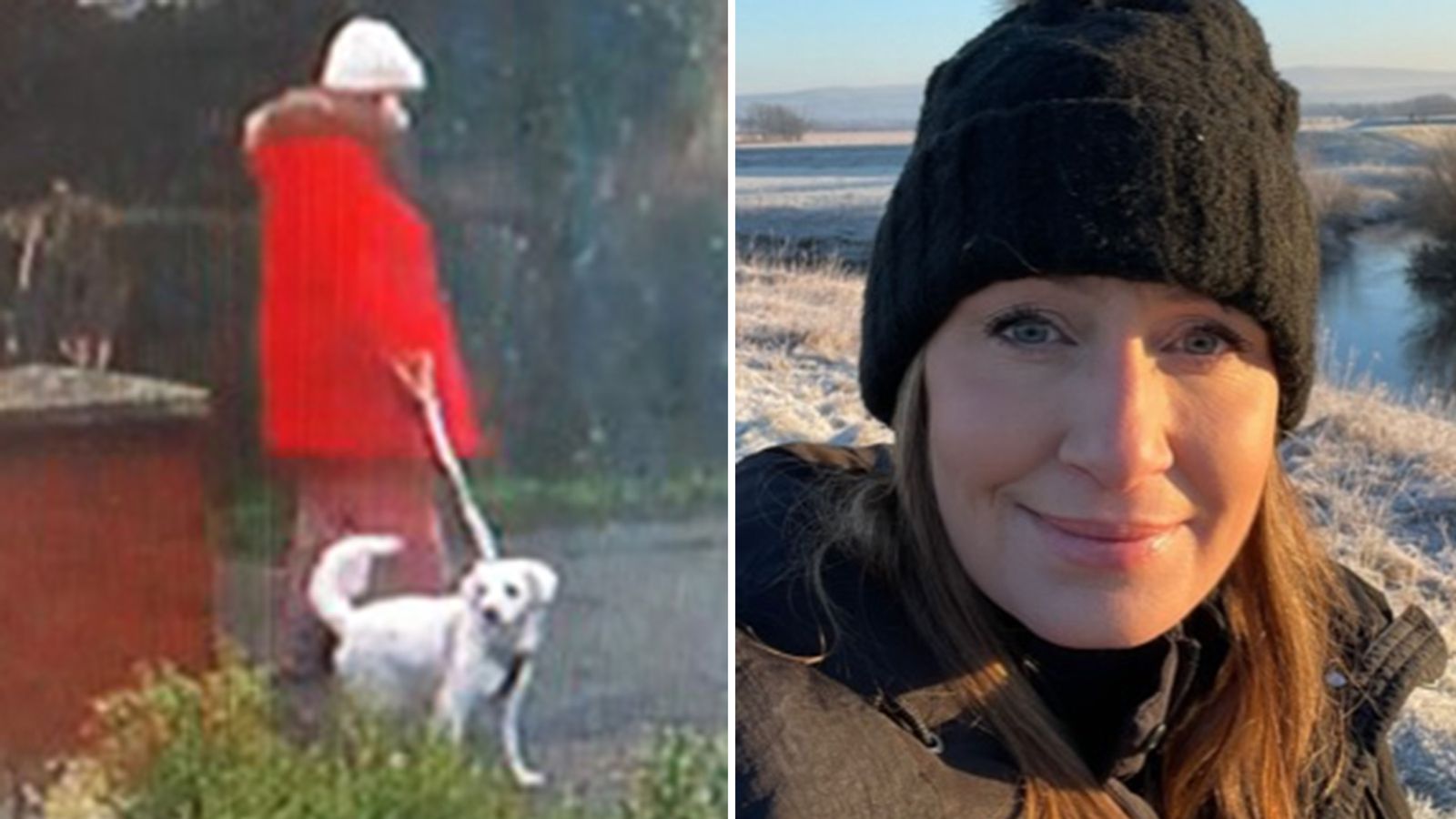 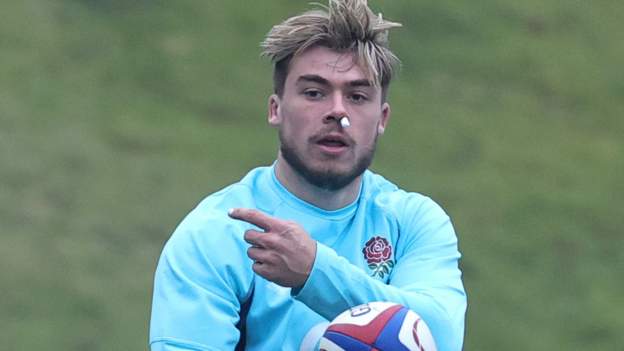