The Trades Union Congress (TUC) is inviting everyone who is grateful to the government to meet in London and say thank you this summer.

A video listing all the reasons to be ‘thankful’ to Boris Johnson has spread like wildfire on TikTok.

It includes the promise of tax cuts (in two years time), an energy rebate (that needs to be repaid over five years) and the pledge to axe ‘fire and rehire’ employment practices (dropped from the Queen’s speech).

It has been liked more than 120,000 times and the TUC will be hoping for an even bigger turnout next month.

The organisation is planning a mass demonstration in London on June 18, culminating in a rally in Parliament Square.

It looks set to be part of what could be a summer disrupted by industrial action amid the worsening cost of living situation.

Last minute talks are under way to prevent the biggest rail strike in modern history going ahead after union members at Network Rail and 14 major train operators voted to walkout.

The government has accused the RMT of acting prematurely at a time the rail network is ‘on life support’ after the union’s head threatened to ‘bring the country to a standstill’ over pay and jobs.

Ministers are looking at plans to keep freight moving and prevent the sight of empty shelves in supermarkets.

She wrote on Twitter: ‘Energy bills are set to rise 23 TIMES faster than wages this year.

‘Let that sink in. The government has no excuse for delaying a windfall tax and Emergency Budget.’

Rishi Sunak is set to announce measures designed to alleviate the pressure on society’s poorest tomorrow amid soaring energy bills and inflation rates not seen for 40 years.

A £10 billion package could see up to £400 worth of relief for some households in the form an energy bills rebate.

It could tackle head on two of the criticisms of the government repeated in the TUC’s viral TikTok video, with the chancellor expected to bow to pressure and adopt a windfall tax on energy firms and scrap plans to recoup the rebate through energy bills over five years.

He criticised the chancellor in the Commons, saying: ‘The truth is, they have run out of excuses, and amidst the chaos and confusion about what their position is, I think a massive U-turn is lumbering slowly over the hill.

‘But I say this to the Chancellor: swallow your pride and get on with it.’

The Tory government is unlikely to adopt a flat rate tax for all energy firms, instead tapering the levy according to investment commitments made by individual companies. 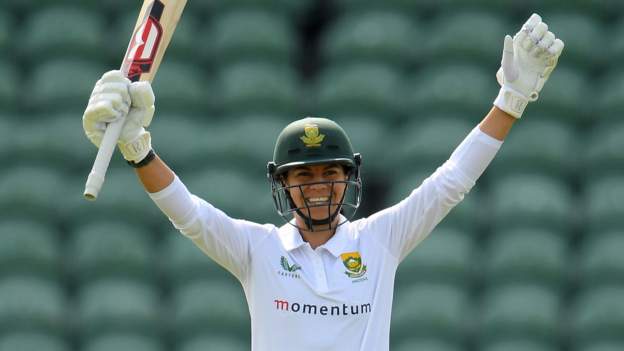