The news comes as Mermaids, Britain’s largest child transgender charity, as new guidance from the Equality and Human Rights Commission (EHRC) is expected. The commission has given the advice to providers of single-sex facilities such as refuges, changing rooms, hospital wards and toilets.

Last month, the EHRC ruled trans women who were born males can be excluded from female-only spaces if there is a legitimate reason – such as security, privacy and dignity.

The move came as an attempt to clear up tension between activists and feminists over the characteristics of sex and gender reassignment in the legislative Equality Act 2010.

The Mermaids charity has decided to issue its own guidance in light of the news.

The charity claims it is “not happy” with the legislation, claiming the rules are “not inclusive enough of trans people”.

The group provided a “help list” of things to do entitled: “Single-sex spaces, know your rights.”

One of the first tips discussed what to do if trans people felt they were in immediate danger or harm.

It read: “If you are at risk of harm, try and get somewhere safe and call someone you trust, or the emergency services if you feel comfortable in doing so on 999.”

The advice has been labelled as “grossly irresponsible” by lawyers.

Trans people are also urged to direct the school or venue to Mermaids phone lines and “take notes”.

The charity stresses that the EHRC’s guidance “is not the law and cannot be enforced” and that “you still have the right to access the services and facilities you did before the guidance was published”.

Lawyers suggest the advice places further pressure on schools, gyms, hospitals and other public places that are “caught in a war of words between activists and regulators, with little clarity on how to act”.

Amanda Jones, a barrister specialising in equality law at Great James Street Chambers, told The Telegraph: “If an organisation is lawfully providing single-sex facilities, refusing to leave would certainly be a problem. The provider would be entitled to use security or call the police.

“Anyone wishing to challenge such an organisation’s policy should do so calmly and use the provider’s complaints policy.”

Naomi Cunningham, a discrimination law barrister, added that “the advice to call 999 is grossly irresponsible”.

“Being entitled not to suffer discrimination on grounds of gender reassignment is not the same thing as being entitled to be treated as the opposite sex,” MS Cunningham said. 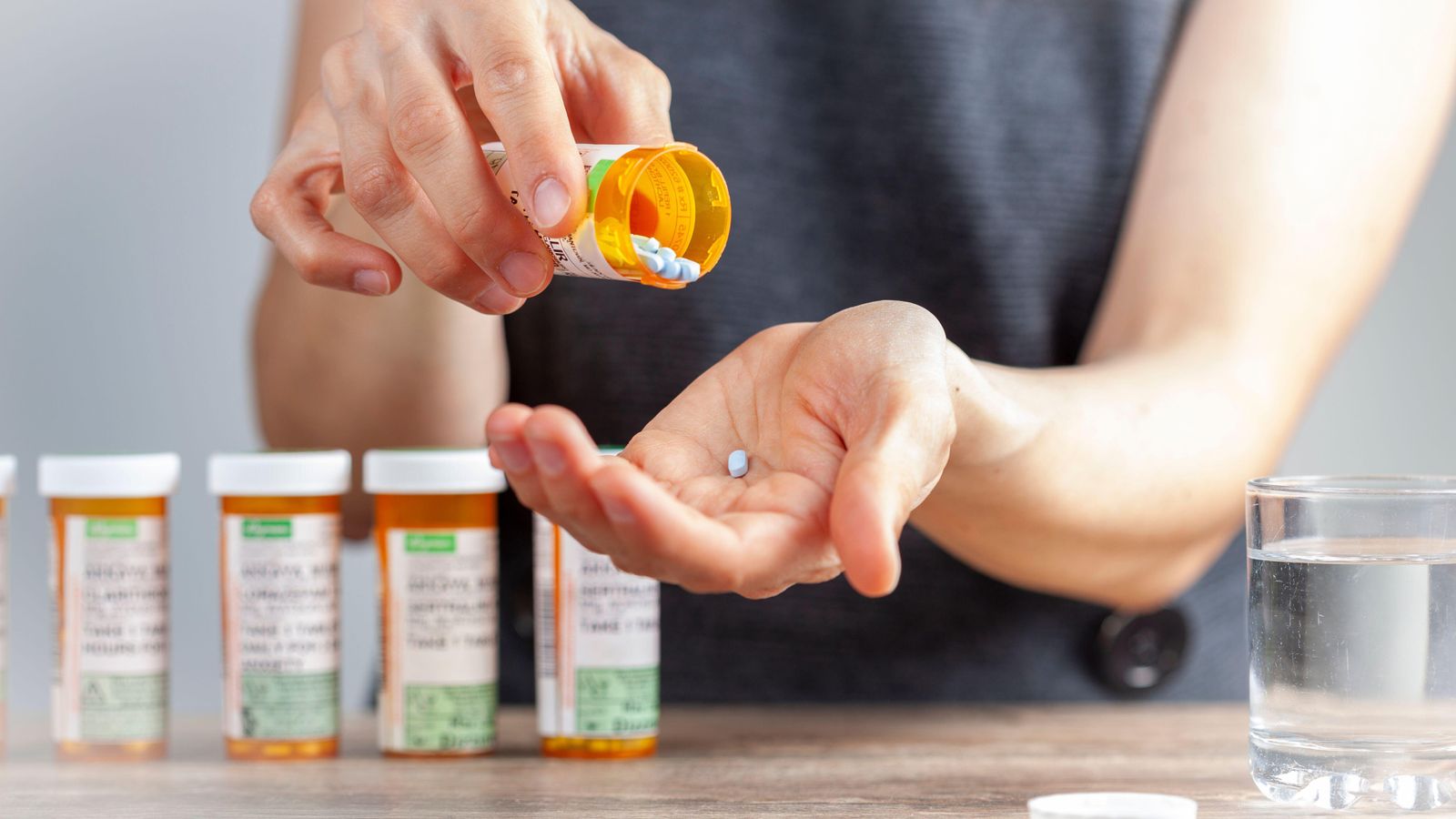 Antibiotics could be given to children at schools affected by Strep A infections, schools minister Nick Gibb says 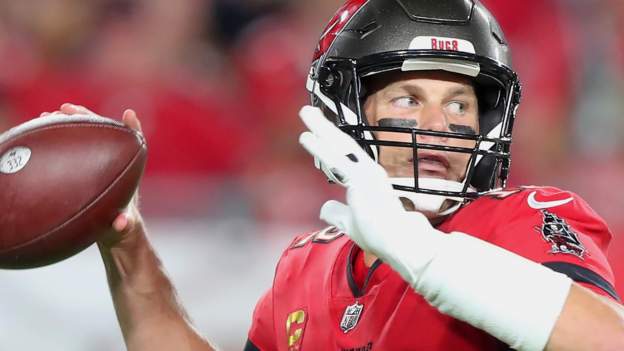