Around 2,500 Brits have volunteered to be deliberately infected with coronavirus in the world’s first ‘human challenge Covid trials’.

It comes as new research published this week shows people who suffered a mild version of the disease enjoyed immunity which lasted at least four months.

The Times reports as many as 2,500 brave volunteers will step forward to be deliberately infected with the virus after being given an experimental nasal vaccine, in order to speed up research.

Volunteers will be aged between 18 and 30, said Imperial College London, one of the partners in the study, with 90 participants beginning in January next year and results expected by May.

One volunteer told the Times: “If I die, better to die gloriously.”

Would you sign up for the trials? Have your say in the comments below

While Alastair Fraser-Urquhart, 18, of Stoke-on-Trent, previously told Radio 4 that he signed up for the trials to “bring the world out of the pandemic sooner” and save “thousands of lives”.

Speaking to BBC Radio 4, he said he had been told he was to be locked up in the clinic for at least a fortnight as researchers monitored his body’s response.

He said: “I’ll be remaining at the clinic, really, for as long as it takes.

“Obviously we can’t have it infecting anyone who isn’t a part of the trial, so every volunteer would need to be held in bio-containment.”

He added: “It was just something that made instant sense to me, really.”

While 29-year-old Jennifer Wright told the paper she was “very sure that I would like to take a risk to help out”.

“Some of my friends work for the NHS and they’ve been taking risks all through the pandemic while I’ve been looked after and stayed safe,” she said.

Human challenge studies are rarely undertaken as there are ethical questions around deliberately infecting people with viruses.

But there are reportedly thousands of Brits willing to volunteer for the trials and be given the bug in a in a ‘secure bio-containment suite’, reports the Times.

The Government announced the project in October, stating the aim is to “discover the smallest amount of virus it takes to cause a person to develop Covid-19 infection”.

It added: “This is known as a virus characterisation study and will be backed by £33.6 million of government investment.”

Teaching hospital the Royal Free Hospital in Camden, London, is Imperial’s partner in the study, along with clinical company hVIVO, which has pioneered viral human challenge trials.

Royal Free’s specialist diseases clinic will be used to house the volunteers for two to three weeks and provide a safe environment insuring the virus cannot break out. Volunteers will be paid £4,000, according to Mail Online.

Immune responses samples will then be sent to the Ministry of Defence laboratory at Porton Down to be tested.

Participants deliberately infected will then be monitored 24 hours a day for three weeks. The drug remdesivir will be given as soon as even mild symptoms occur.

Back in October, Professor Peter Openshaw of Imperial College London said he had hoped “we will be seeing some results of some phase three trials on one or more of the vaccines within the next few months I hope this side of Christmas”.

While Deputy Chief Medical Officer Prof Jonathan Van-Tam said in October: “A safe, fully approved, and meticulously controlled human challenge model for Covid-19 that is conducted by experienced experts may help in the search for safe and effective vaccines.

“First, for the many vaccines still in the mid-stages of development, human challenge studies may help pick out the most promising ones to take forward into larger Phase III trials.

“Second, for vaccines which are in the late stages of development and already proven to be safe and effective through Phase III studies, human challenge studies could help us further understand if the vaccines prevent transmission as well as preventing illness.”

Challenge trials have a long history dating back to 1796, when the vaccine pioneer Edward Jenner inoculated eight-year-old James Phipps with live cowpox virus.

More recently, they have been instrumental in developing vaccines and treatments for typhoid, cholera and malaria.

Normally trials enrol thousands of participants and wait for a minority to naturally contract a disease.

However this means such phase 3 trials can take months or even years as they wait for participants to fall ill in sufficient numbers.

Volunteers will be monitored for up to a year after participating.

Royal Free released research on December 23 which stated that Covid-19 immunity for those who had a mild version of the disease lasts at least four months.

A statement read: “Staff at the Royal Free London were among healthcare staff taking part in a study by scientists at UCL, Imperial College London, Queen Mary University of London, Barts and the London School of Medicine and Dentistry, Barts Health NHS Trust, Public Health England, as well as the Royal Free London NHS Foundation Trust.

“The study analysed antibody and T cell responses in 136 London healthcare workers, 76 of whom had mild or asymptomatic infection dating back to the start of lockdown in March 2020.

“The team found that 89 per cent of those analysed carried neutralising antibodies 16-18 weeks following infection, and this was usually complemented by a multi-pronged T cell response.

“However, the research also suggests that these two arms of protective immunity can become uncoupled, with some individuals showing T cell immunity but no evidence of antibodies, and vice versa.”

Professor Marianna Fontana, who is principal investigator of the study site at the National Amyloidosis Centre, based at the Royal Free Hospital, said: “At the start of the pandemic we recruited staff in four days. Over 16 weeks they were swabbed, provided blood samples and answered questionnaires. There was also a follow-up visit in October.

“It was an incredible effort on behalf of the staff who took part and our research team.

“The results are important because they have helped us increase our knowledge of how our immune system responds to the virus and what long-term protection it offers.” 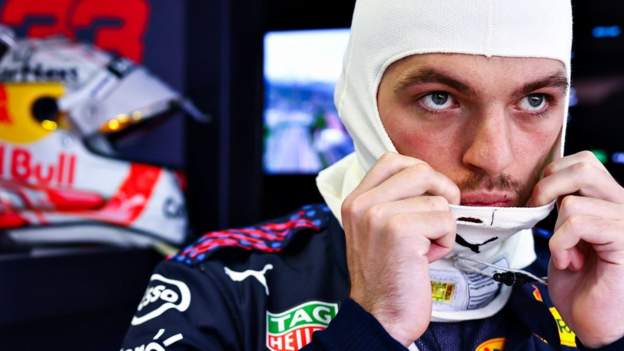 Verstappen to start at back of grid 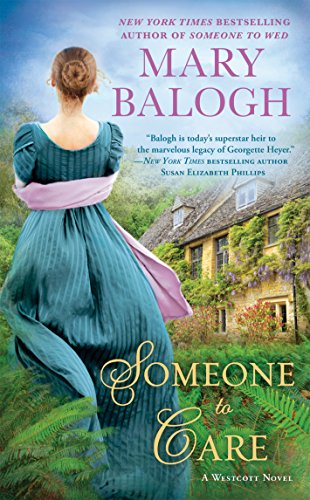 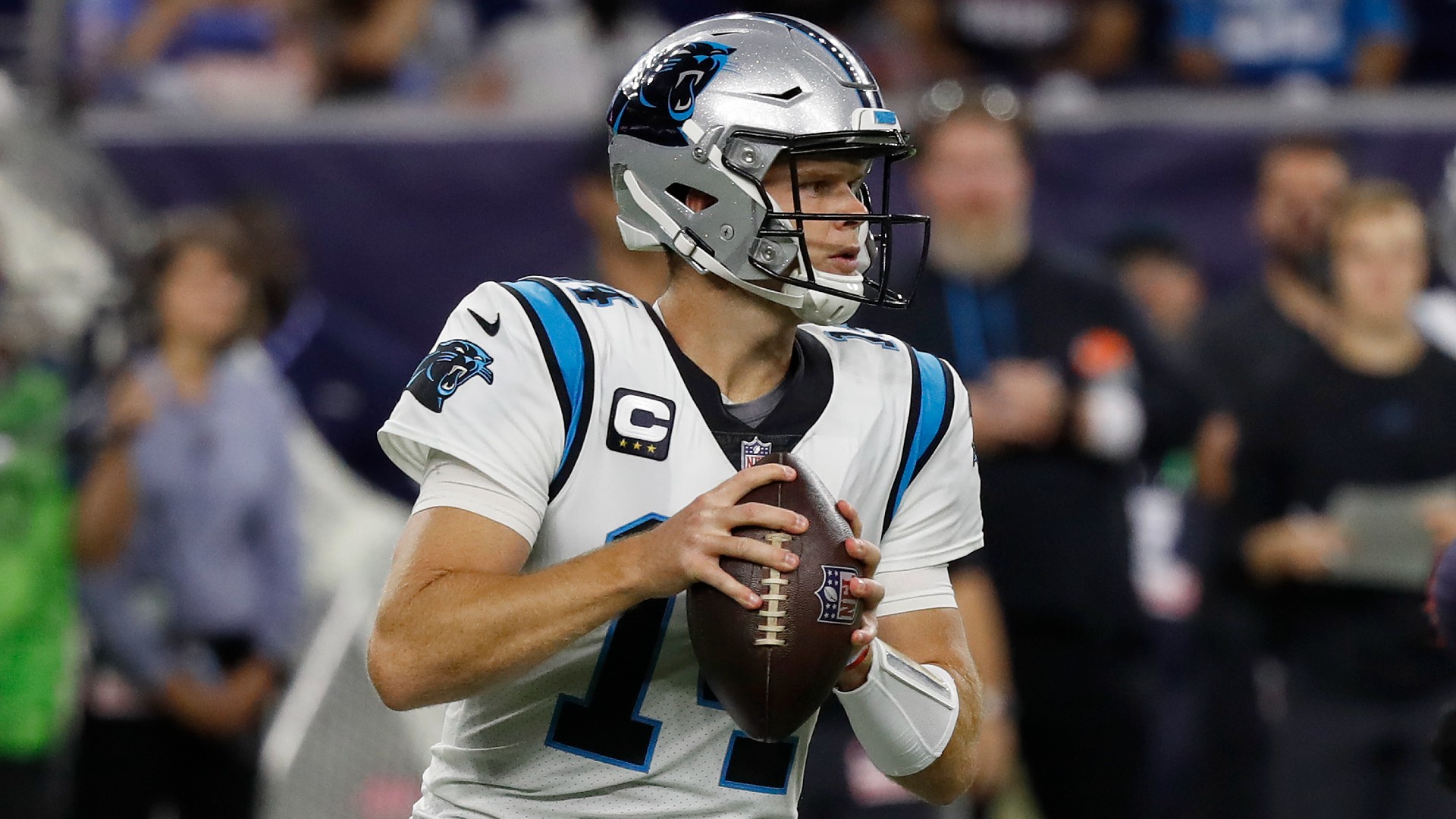 Panthers’ Sam Darnold keeps rolling in win against Texans, Jets’ tenure ‘in the past for me’
1 min ago 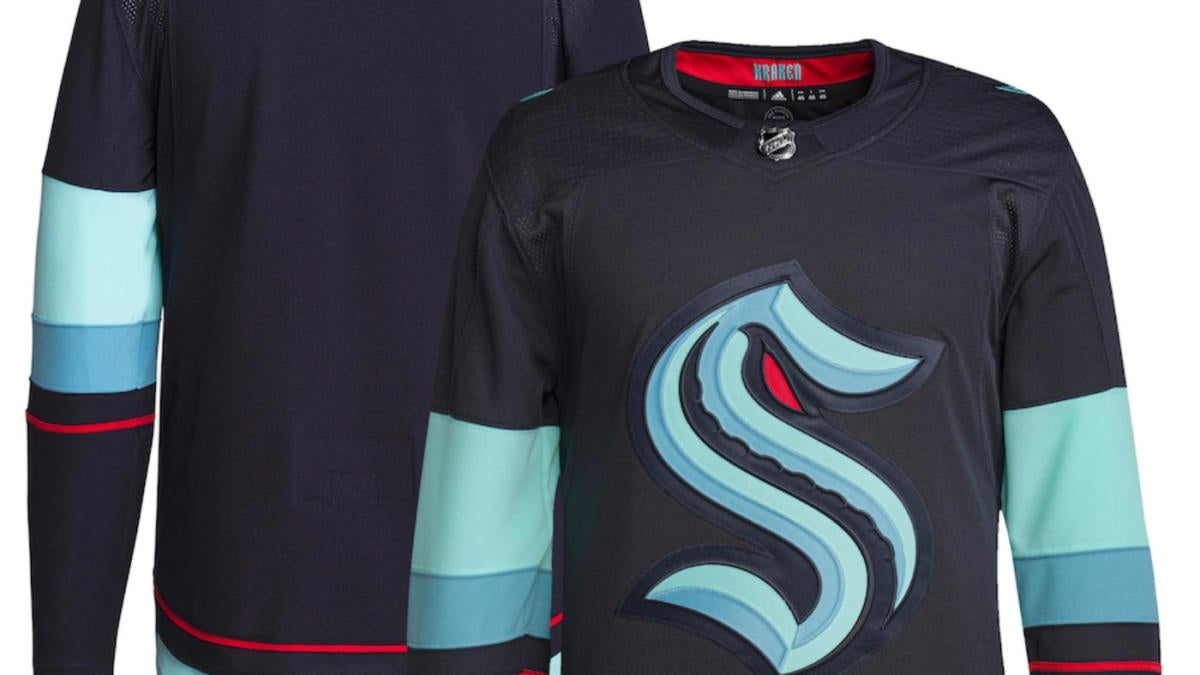 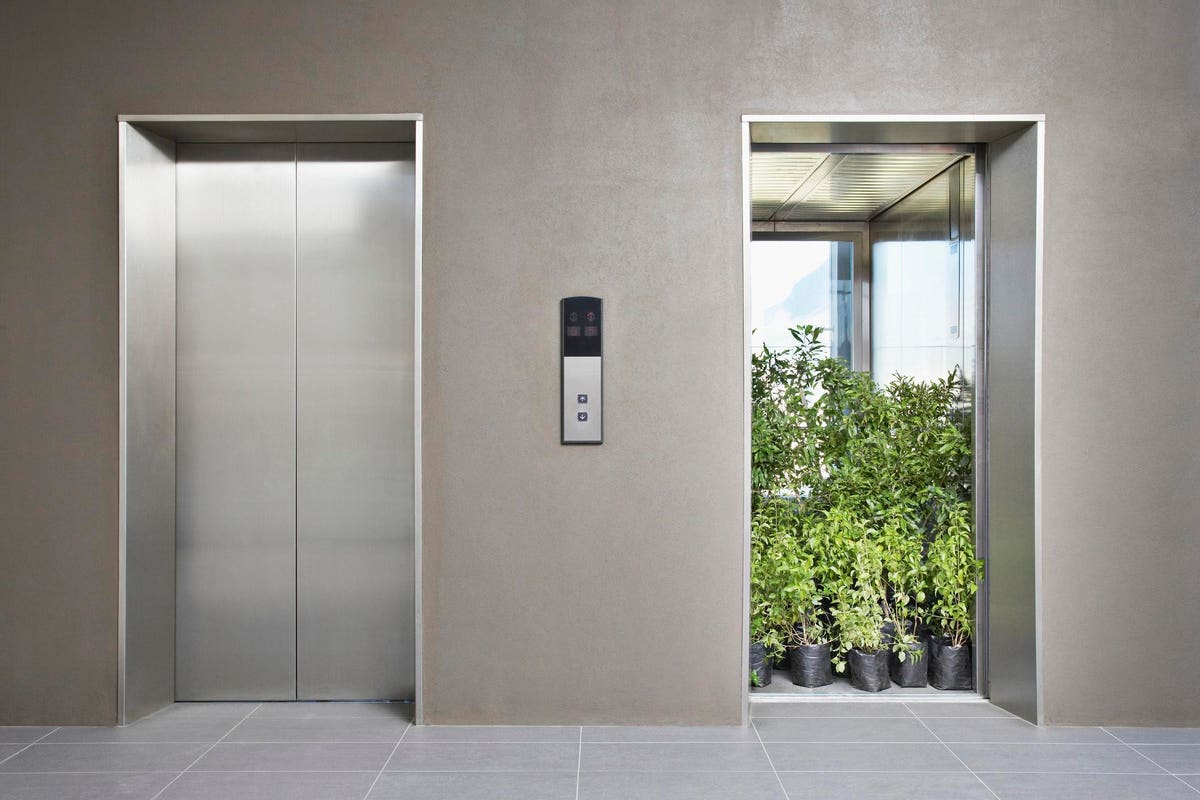 Frustrated With Meaningless Work? Here Is How You Can Fix It
8 mins ago