Britons are scrambling to fly back home before all travel corridors are scrapped and all arrivals in the UK require a negative coronavirus test.

The travel corridors will be scrapped from 4am on Monday to “protect against the risk of as yet unidentified new strains” of coronavirus, Prime Minister Boris Johnson has said.

It means arrivals from every destination will need to self-isolate for 10 days or receive a negative result from a coronavirus test taken at least five days after they enter the UK.

Photos taken at UK airports show travellers, including one wearing a full-body hazmat suit to protect themselves from the virus, arriving on Saturday, less than 48 hours before the new measures take effect.

Are you racing to get back home before the new measures take effect? Email us on [email protected]

They are being imposed after a travel ban was announced on arrivals from South America, Portugal and Cape Verde due to the emergence of a new, highly-infectious variant in Brazil.

The previous travel corridors exempted arrivals from having to complete the isolation period on return to the UK.

The aviation sector “urgently” needs support from the Government as the UK’s airports face “near-complete shutdown” due to the closure of travel corridors, industry groups have argued.

Karen Dee, chief executive of the Airport Operators Association, said: “The closure of travel corridors is understandable from a public health perspective but this adds to the current near-complete shutdown of the UK’s airports, which are vital for our post-pandemic prosperity.

“This is making a devastating situation for UK airports and communities relying on the jobs and economic benefits that aviation brings, worse.”

She said it was “a matter of extreme urgency” that the Government supported airports through the “deepening crisis”.

Ms Dee added: “Airports are currently keeping their infrastructure open to support vital and critical services, such as post, freight, emergency services, military and Coastguard flights, as well as to help keep the lights in the UK on through supporting flights to offshore oil, gas and wind operations.

“Airports are doing so while running on empty – there is only so long they can run on fumes before having to close temporarily to preserve their business for the future.

Brian Strutton, general secretary of pilots’ union Balpa, said the travel corridors closure was “yet another huge blow to the travel industry and UK aviation”.

He added: “These are dire times and we need a clear plan of action and a proper package of support or the UK aviation industry will not be there to support the post Covid-19 recovery.”

Tim Alderslade, chief executive of trade body Airlines UK, said travel corridors were a “lifeline” for the travel industry when they were introduced last summer but acknowledged that “things change”.

He said restrictions should be lifted when safe to do so to support the UK’s economic recovery.

Joss Croft, chief executive of UKinbound – a trade association representing the inbound tourism industry, said the Government’s move was “regrettable” but “understandable” and urged it to provide “urgent, tailored support” for his sector.

He said it was “imperative” the Government signalled that the new measures were temporary and developed a “roadmap” to reopen the sector when it could be safely done.

A spokesman for travel trade organisation Abta acknowledged the Government need to take steps to stop new strains of coronavirus entering the country.

They added: “Travel has been affected by the pandemic for over 10 months now, with travel businesses generating little or no income during this time, yet unlike other sectors, such as hospitality and the arts, the Westminster Government hasn’t provided any sector-specific support.

“The Government needs to address this as a matter of urgency, not only for the jobs and businesses at risk in the sector, but in recognition of the important role the travel industry will play in the UK’s economic recovery and achieving their vision of a Global Britain.”

A Government spokeswoman said: “We are supporting the travel and tourism sector through these challenging times and have provided a comprehensive package of measures including extending the furlough scheme until the end of April, business rates relief and tax deferrals.

“We are committed to helping bring the travel and tourism sector back to full strength as soon as it is safe to do so.”

What are the new travel rules?

All travel corridors will be scrapped from Monday in an attempt to curb coronavirus cases, the Government has announced.

The new measures come after a travel ban was announced on arrivals from South America, Portugal and Cape Verde due to the emergence of a new variant in Brazil.

Here are the new travel rules and what they mean for passengers.

What has happened to the travel corridors?

The travel corridors will be scrapped from 4am on January 18 to “protect against the risk of as yet unidentified new strains” of coronavirus, Prime Minister Boris Johnson has said.

The new policy means arrivals from every destination will need to self-isolate for 10 days, or receive a negative result from a coronavirus test taken at least five days after they enter the UK.

The previous travel corridors exempted arrivals from having to complete the isolation period on return to the UK.

Do I need to get a negative test if I want to come back to the UK?

In addition to the travel corridors being dropped, from Monday January 18, all arrivals into England – including British citizens – must test negative for Covid up to 72 hours before leaving the country of departure.

Travellers will need to present proof of a negative test result to their carrier on boarding, while the UK Border Force will conduct spot checks on arrivals.

New arrivals who flout the rules will face a minimum £500 fine while the operator who transported them will also be fined.

Passengers will still have to quarantine for 10 days regardless of their test results, or receive a negative result from a coronavirus test taken at least five days after they enter the UK.

There are limited exemptions, including hauliers, young children, train crew and people arriving from countries which do not have the infrastructure for testing.

Travellers will have to take an internationally approved test, and guidance released by the Department for Transport said they could include PCR tests, nasal and throat swab tests, which take between 12 and 24 hours to return results.

From the coronavirus to Brexit, this is an era of great change and uncertainty. Events in Parliament have rarely been so crucial – or confusing.

Our daily politics newsletter is there at 8.30am to guide you through these turbulent times.

Written by the Mirror’s Head of Politics Jason Beattie it includes sharply-written commentary, a concise overview of events in Westminster and a sprinkling of gossip. There’s then a 4.30pm bullet-point update with the day’s headlines.

Don’t miss a thing – sign up for the Mirror Politics newsletter by visiting www.mirror.co.uk/email.

Loop-mediated isothermal amplification (Lamp) tests, which can return results in two to three hours, and lateral flow tests, which generate results in less than 30 minutes, are also acceptable.

Results can be produced as physical documents or by email or text but must be in English, French or Spanish. Translations will not be accepted.

Can I travel abroad at all?

Current lockdown restrictions dictate that people must stay at home and holidays are not allowed in the UK or elsewhere.

Limited exemptions such as travelling for work reasons are still permitted, but passengers will need to self-isolate for 10 days on their return and show a negative Covid test result.

Which countries are subject to travel bans?

Travel to and from all of South America, Portugal and Cape Verde was banned from 4am on Friday.

British and Irish nationals as well as people with residency rights will be exempt, but will have to self-isolate for 10 days with their household on returning from any countries on the banned list.

A similar travel ban was put into place for South Africa last month, and later neighbouring nations after scientists identified another new variant.

Since December 23, entry into England has been banned for people arriving from South Africa, apart from British nationals or residents who have been subject to an isolation period.

On January 9, the same rules were applied to Namibia, Zimbabwe, Botswana, Eswatini, Zambia, Malawi, Lesotho, Mozambique and Angola, as well as Seychelles and Mauritius. 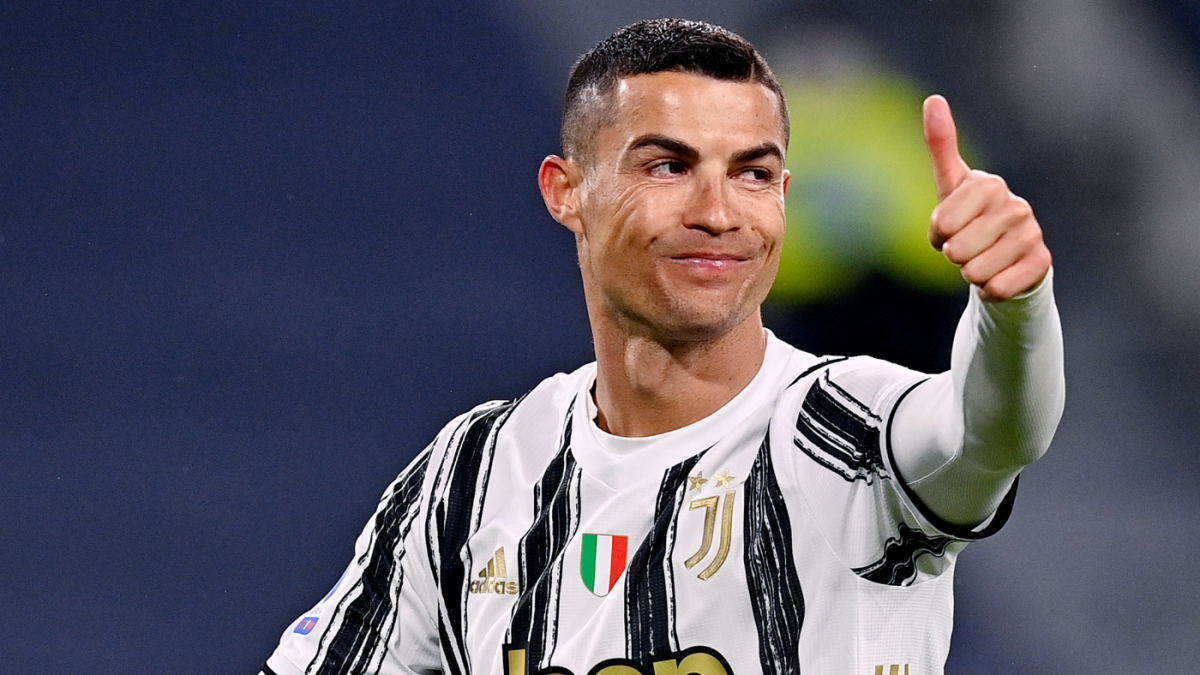 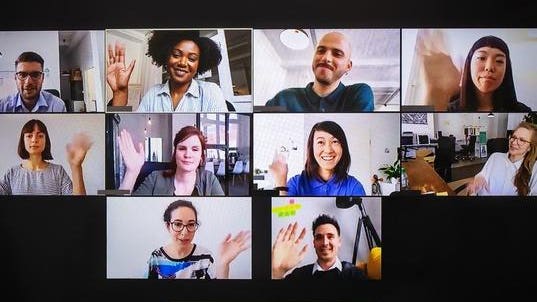 Building Allyship For Women At Work
7 mins ago

Building Allyship For Women At Work