Kat Cordiner, 42, from St Neots, Cambridgeshire, who has secondary ovarian cancer, led an epic 3,000-mile voyage which arrived in the Caribbean island of Antigua

A British woman with incurable cancer and her two friends have broken a world record for rowing across the Atlantic.

Kat Cordiner, 42, who is in remission from secondary ovarian cancer, led an epic 3,000-mile ocean voyage with teammates Abby Johnston, 32, and Charlotte Irving, 31.

They set out from the Canary island of La Gomera two weeks before Christmas and arrived 42 days, seven hours and 17 minutes later on the Caribbean island of Antigua.

Their amazing feat in a 25ft boat called the Dolly Parton knocked seven days off the previous female trio record in the Talisker Whisky Atlantic Challenge.

Family and friends gave them a rapturous welcome as they reached English Harbour feeling “wobbly, overwhelmed and happy” on Sunday evening.

The women rowed two hours on and two hours off continuously and unsupported throughout their crossing.

In a remarkable triumph over adversity they smashed the world record
(

Along the way they dealt with scorching heat, enormous night-time waves and sharks trailing their boat, as well as blistered and callused hands.

Kat, from St Neots, Cambridgeshire, is thought to be the first cancer patient to tackle the challenge.

The women completed the 3,000-mile crossing from La Gomera in the Canary Islands in 42 days, seven hours and 17 minutes

She said: “The doctors have told me I don’t have decades, I have years – so I really want to make the most of them.

“I don’t want to muck around doing stuff that doesn’t matter. I want to do things that are challenging and fun.” 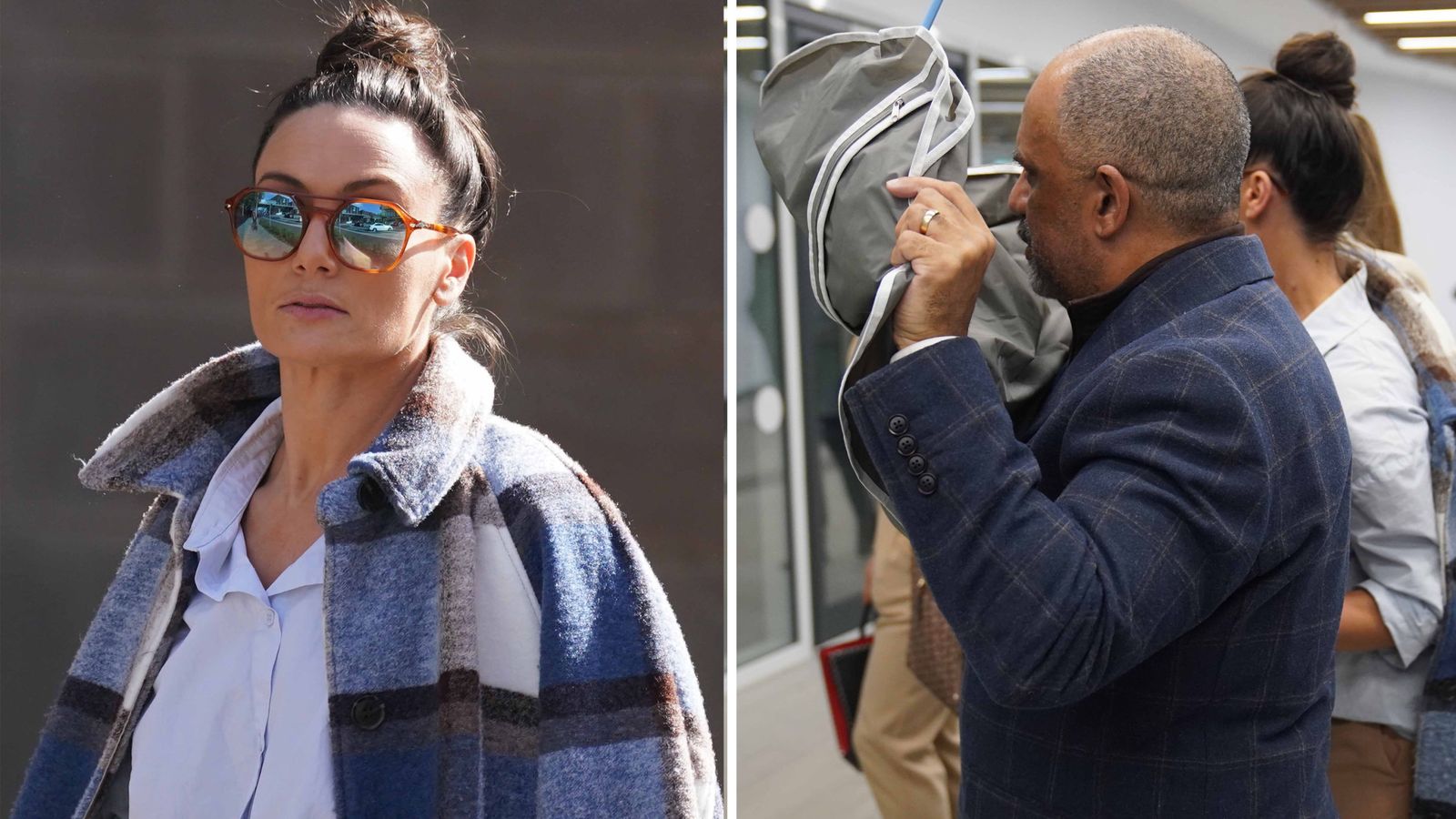 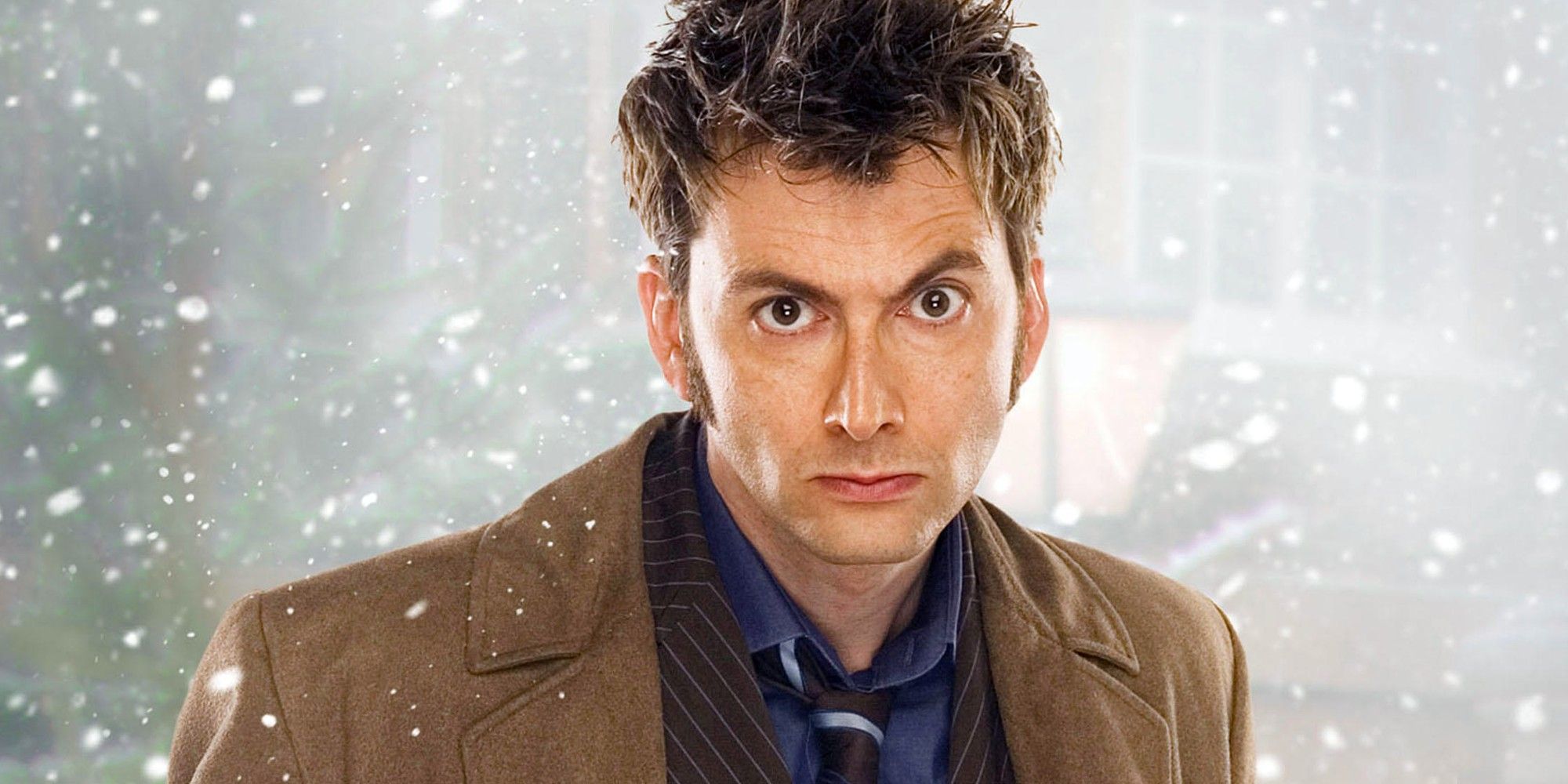 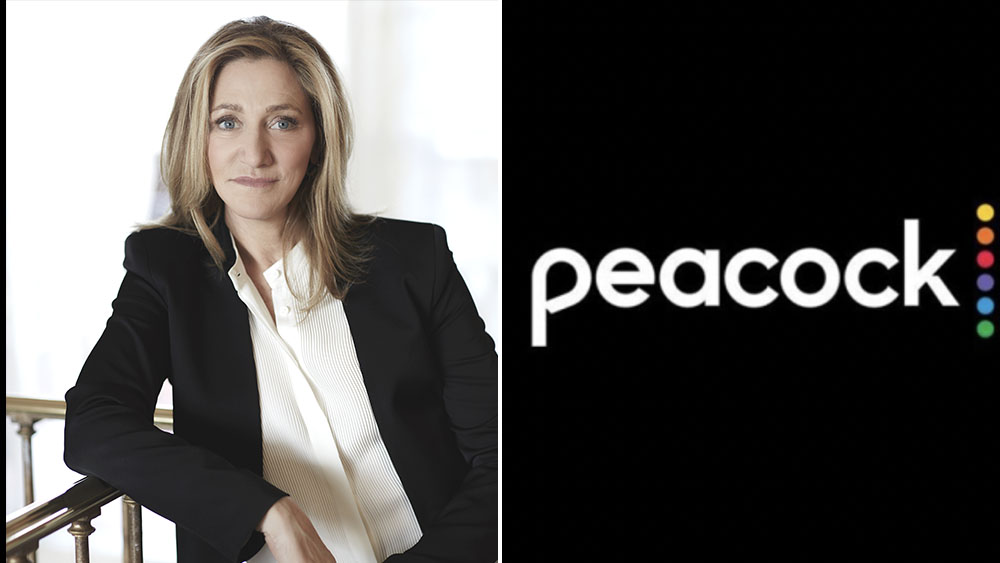 Analysis | Why Harvard Professors Are Seeing Crimson Over Student Paper 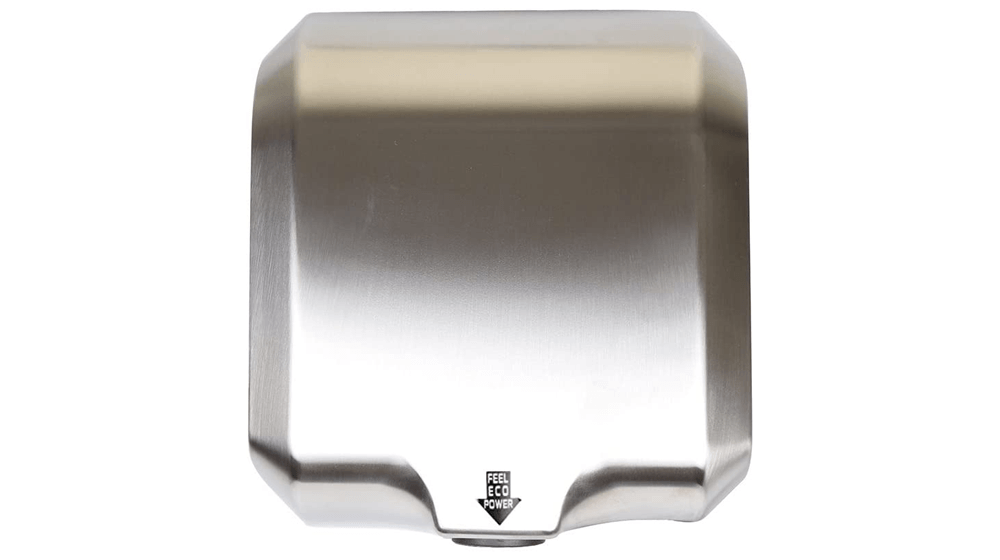 Best Commercial Hand Dryer Options for Your Business in 2022 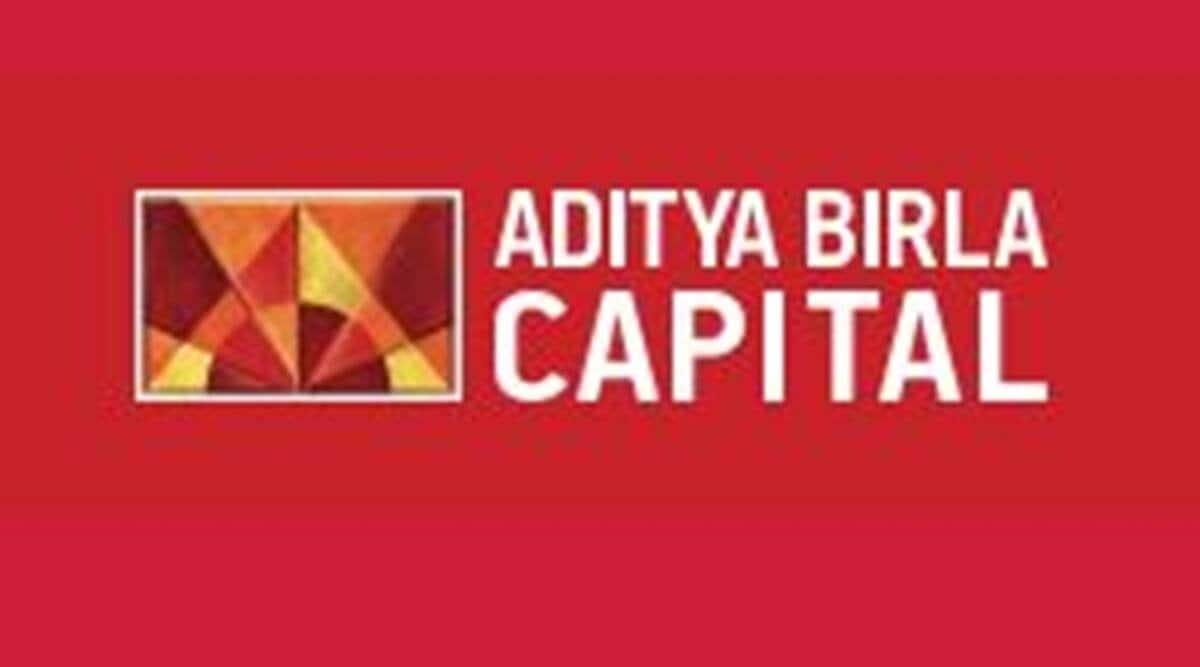 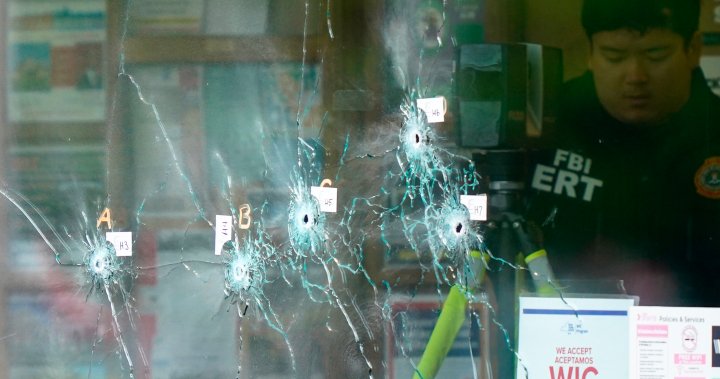