A Brit footballer has tragically died suddenly while playing in Dubai after reportedly suffering a heart attack on the pitch.

Tributes have poured in for Alfie Nunn, a former player for several lower league clubs, after he collapsed in the United Arab Emirates on Thursday afternoon, reported BirminghamLive.

The Londoner played for clubs including Canterbury City, Croydon, Fisher and Beckenham Town.

Alfie is believed to have been playing in Dubai, where he had moved to work as an estate agent when the tragedy happened.

Devastated friends and colleagues have spoken of their sadness at hearing of his death.

Fisher FC stated: “We are saddened to learn of the death of former player Alfie Nunn whilst playing football in Dubai.

“Alfie, who grew up close to our St Paul’s ground and played for the Bermondsey and Rotherhithe Primary Schools district side before moving through youth football and appearing for Croydon in the Isthmian league as a teenager.

“He played under former Fisher manager Dean Harrison at Stansfeld and then Beckenham Town before again joining up with Dean by moving to Fisher in 2015 after short spells at Whitstable Town and Erith & Belvedere.

“Alfie made 21 appearances for the Fish that season in the team pictured above, before departing for a spell at Canterbury City.

“Our thoughts are with Alfie’s family and friends.”

Beckenham Town tweeted: “Our captain during the good times, a friend to everyone always. Heartbreaking news to hear that Alfie Nunn has so sadlly passed away. Alfie captained Beck’s during our treble win in 2014. Our condolences and thoughts go out to Alfie’s family. Rest In Peace Alfie.”

There were many similar messages.

“Was a pleasure to play on the same side as he came through as an 18-year-old at Croydon FC and against him many a time for various clubs.”

Adam Wadmore wrote: “RIP Alfie Nunn absolute pleasure to know and play with, so gutted to say the least but no doubt he was one of a kind and everyone who knew Alfie knows what a diamond he was. Rip my brother.”

Another of his former clubs, Stansfeld FC, said: “So sad to hear about the passing of our ex player Alfie Nunn, our condolences and thoughts are with Alfie and his family at this sad time.”

Erith and Belvedere FC stated: “The Deres are shocked and saddened to hear of the death of Alfie Nunn in Dubai aged just 35.”

“Alfie was Matt Longhurst’s last Deres signing and scored 3 goals in 5 appearances in October 2015 before moving on to Fisher. Our deepest sympathy to his family and friends.” 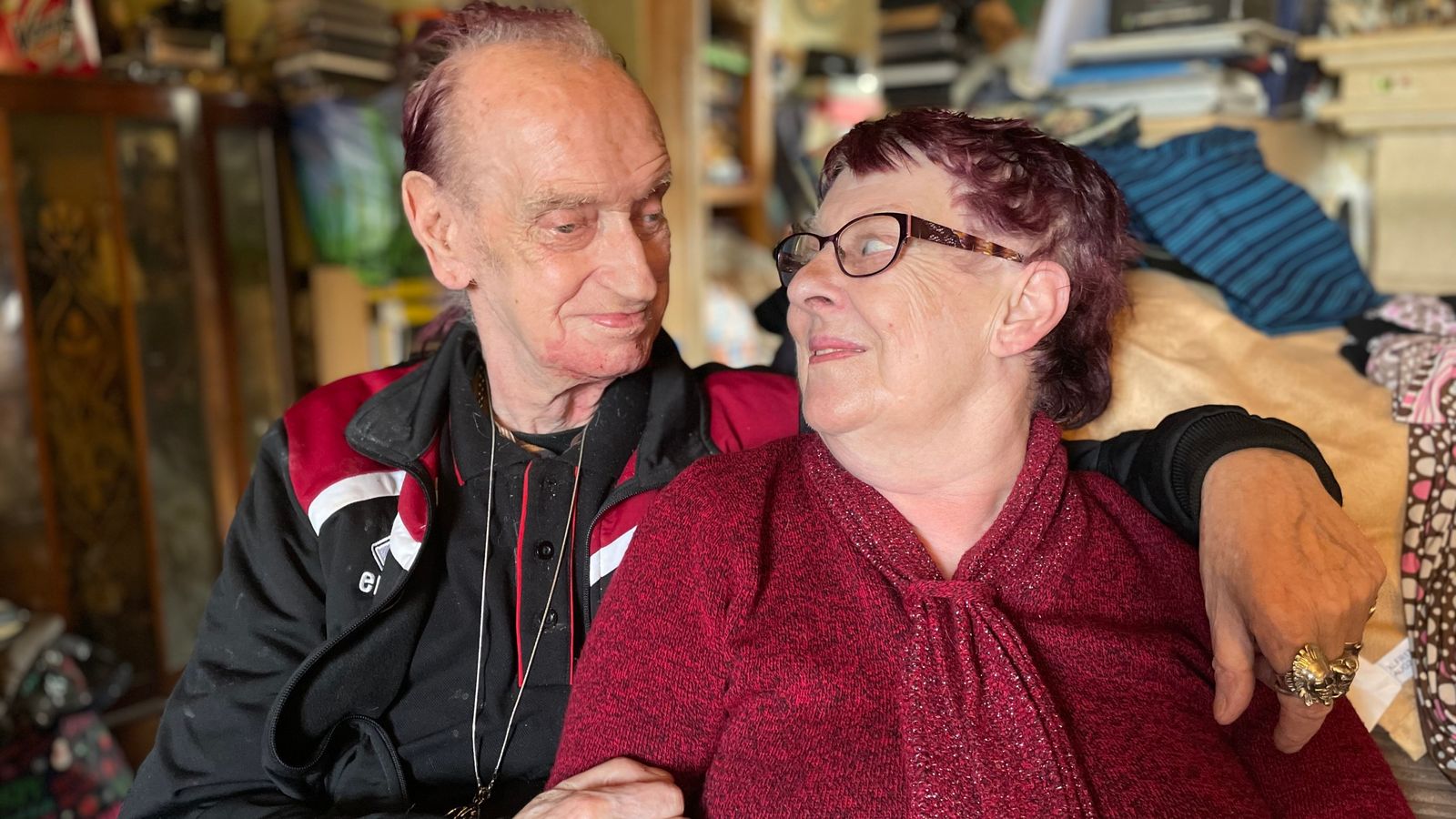 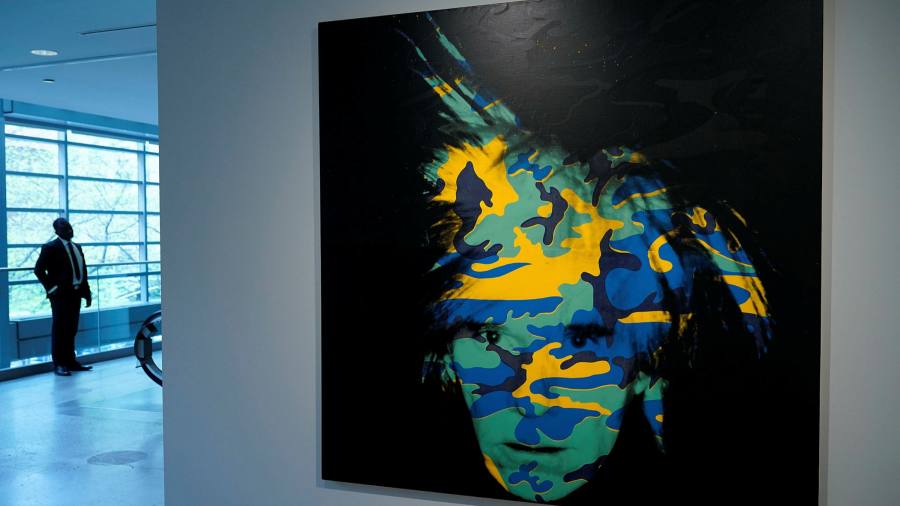 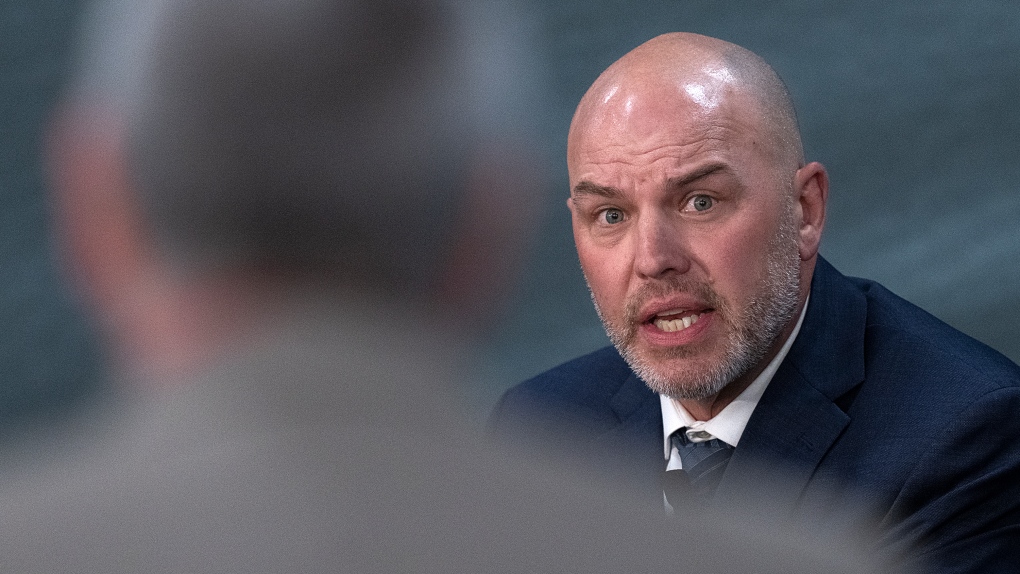 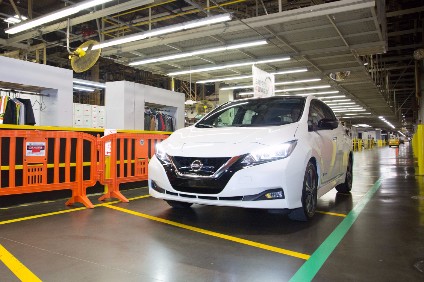 Nissan eyes third plant in US, for EVs
6 mins ago

Nissan eyes third plant in US, for EVs 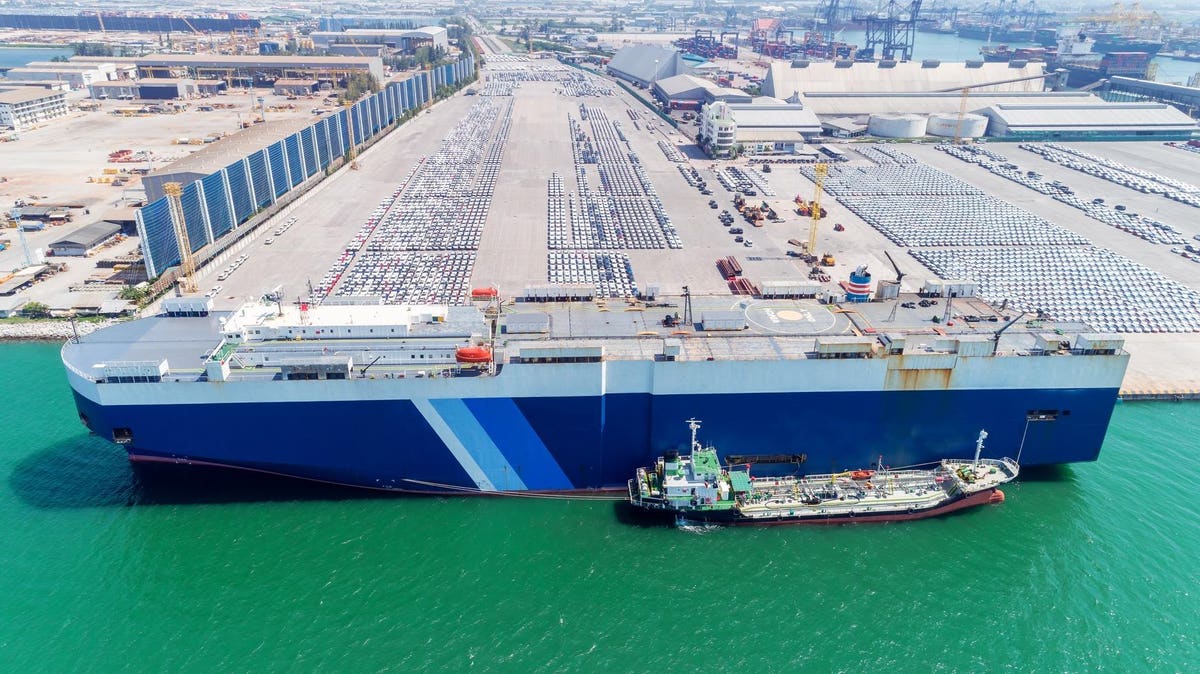 Tech that is designed for marginalized and vulnerable groups from the start is better, safer, more innovative, robust, and integrative of privacy (Afsaneh Rigot/Wired)
12 mins ago 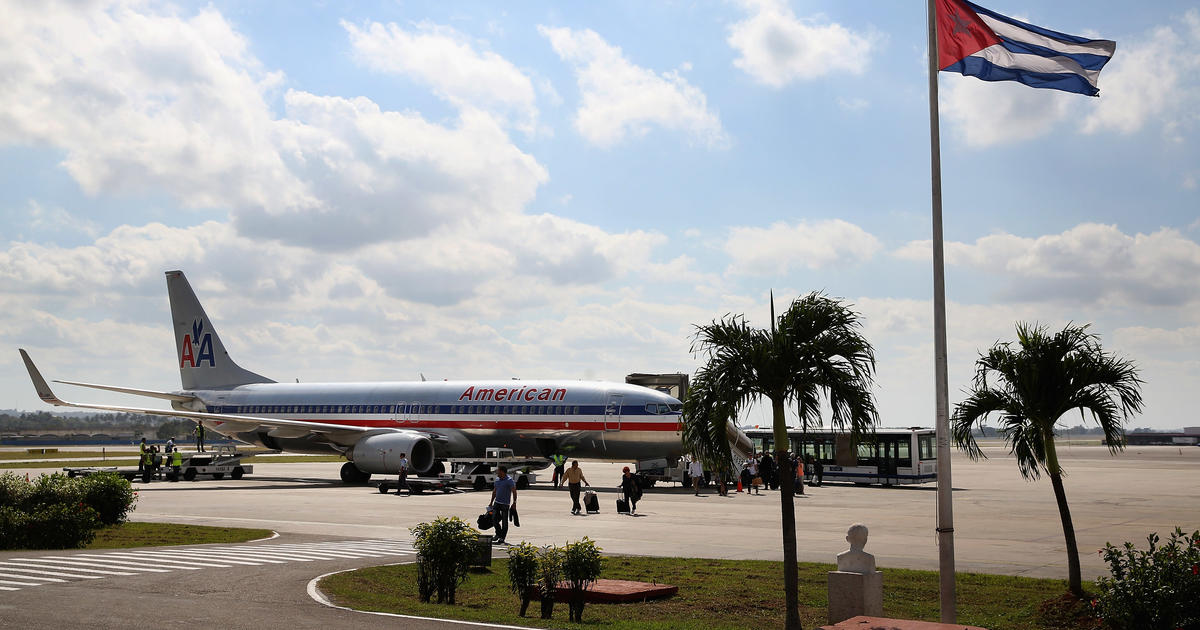