In a move to herald in a new wave of funding, Mr Sunak is set to announce billions of pounds worth of measures to help achieve Boris Johnson’s plan to level up the economy. Within his Brexit bonanza of funding, Mr Sunak will announce new infrastructure projects in the North in order to help the Prime Minister achieve his plans to level up the region and the Midlands. In his spending review next Wednesday, the Chancellor will also announce plans for 1,100 new border guards to be recruited.

The Chancellor will also hand up to £572million to farmers in order to help them navigate European regulatory and environmental standards post the transition period.

Mr Sunak told The Daily Telegraph: “Obviously, as the Prime Minister has said we would prefer a deal with the European Union and that is what we are working hard to achieve.

“But any deal must respect our status as a newly independent country.

“We have a bright future before us – there will be lots of opportunities for us to capitalise on, and I have every confidence that, whatever happens in these final stages of the negotiations, Britain will flourish.

“Leaving the EU provides us with many opportunities, and I am committed to ensuring that departments are well-equipped to provide the support that British business and people need to prosper.

“From free ports to free trade, the future is bright for post-Brexit Britain.”

Within the infrastructure projects set to be announced, it is thought the plan will include measures to improve flood defences, improve fibre broadband projects and road and rail schemes.

Also within his review, certain rules based around investment will be shifted away from London to the North and Midlands.

With the UK now an independent state, Britain can now sign trade deals with countries across the world.

The UK has already rolled over a raft of new deals, while a treaty with Japan was also signed in October.

Preliminary talks with New Zealand, Australia and Canada have begun, although a treaty with the US is not expected to be agreed until at least next year at the earliest.

Negotiations with the EU have also continued with officials in Brussels concluding parts of the free trade deal had now been agreed.

A new deadline of November 30 has now been earmarked as the end date for a deal. 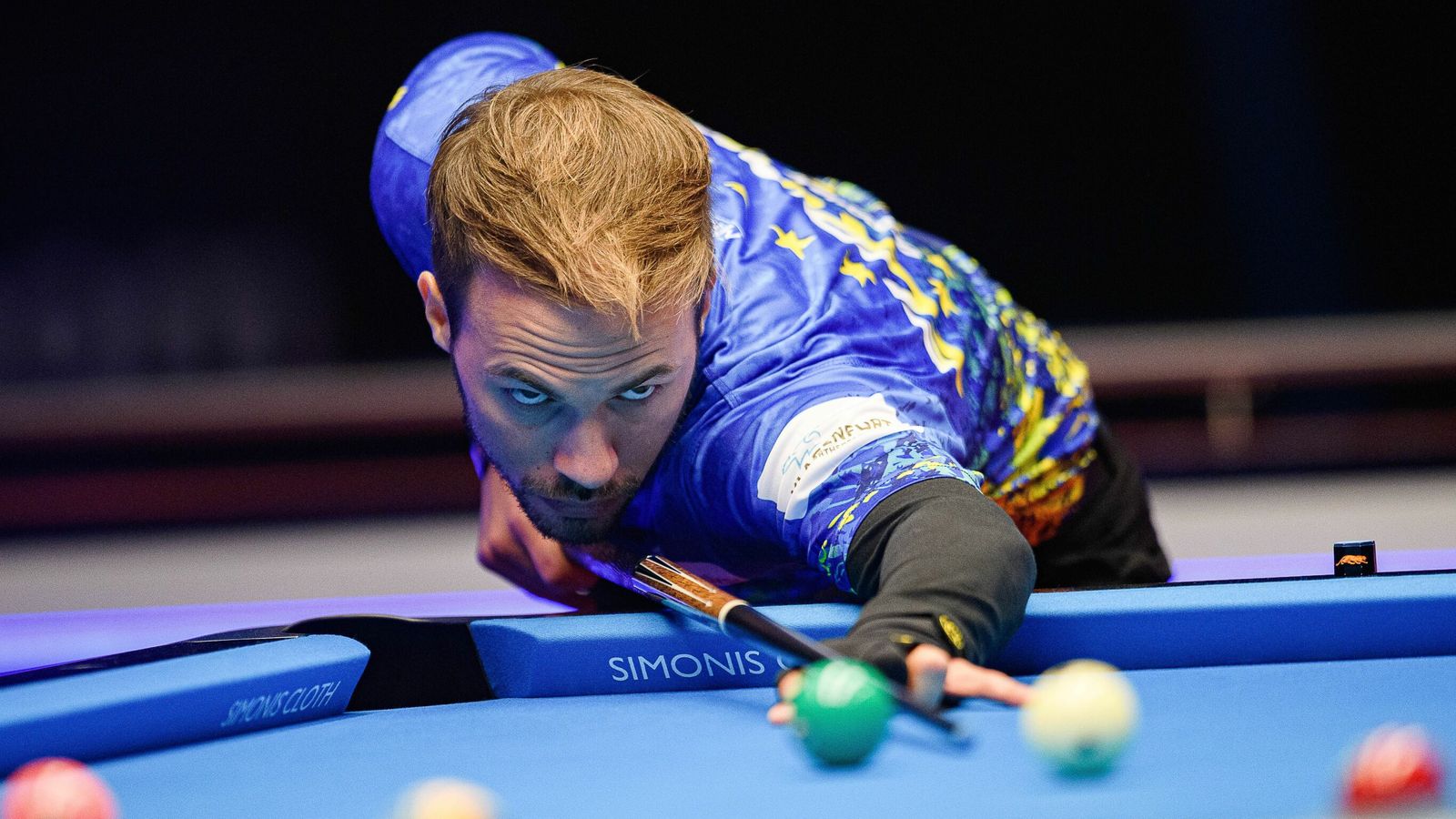 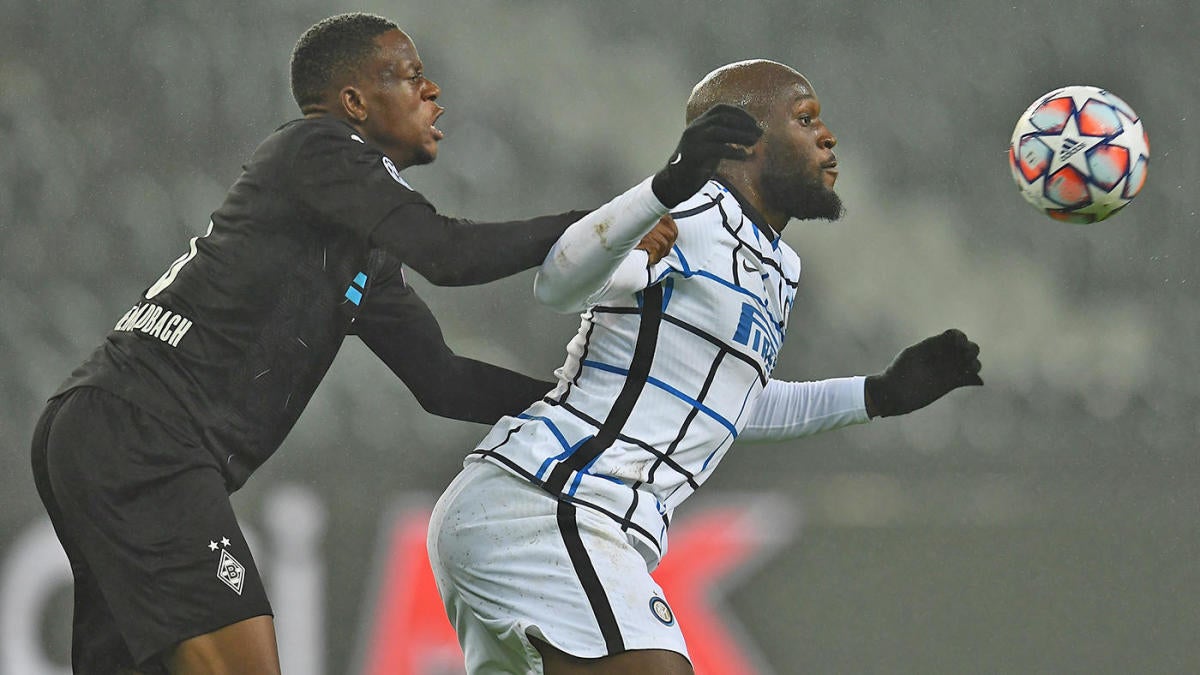 UEFA Champions League group stage standings: Inter Milan live to see another matchday with the help of VAR
4 mins ago When I Crave Something Hearty and Homestyle, I Make Udon Gyoza
6 mins ago

When I Crave Something Hearty and Homestyle, I Make Udon Gyoza 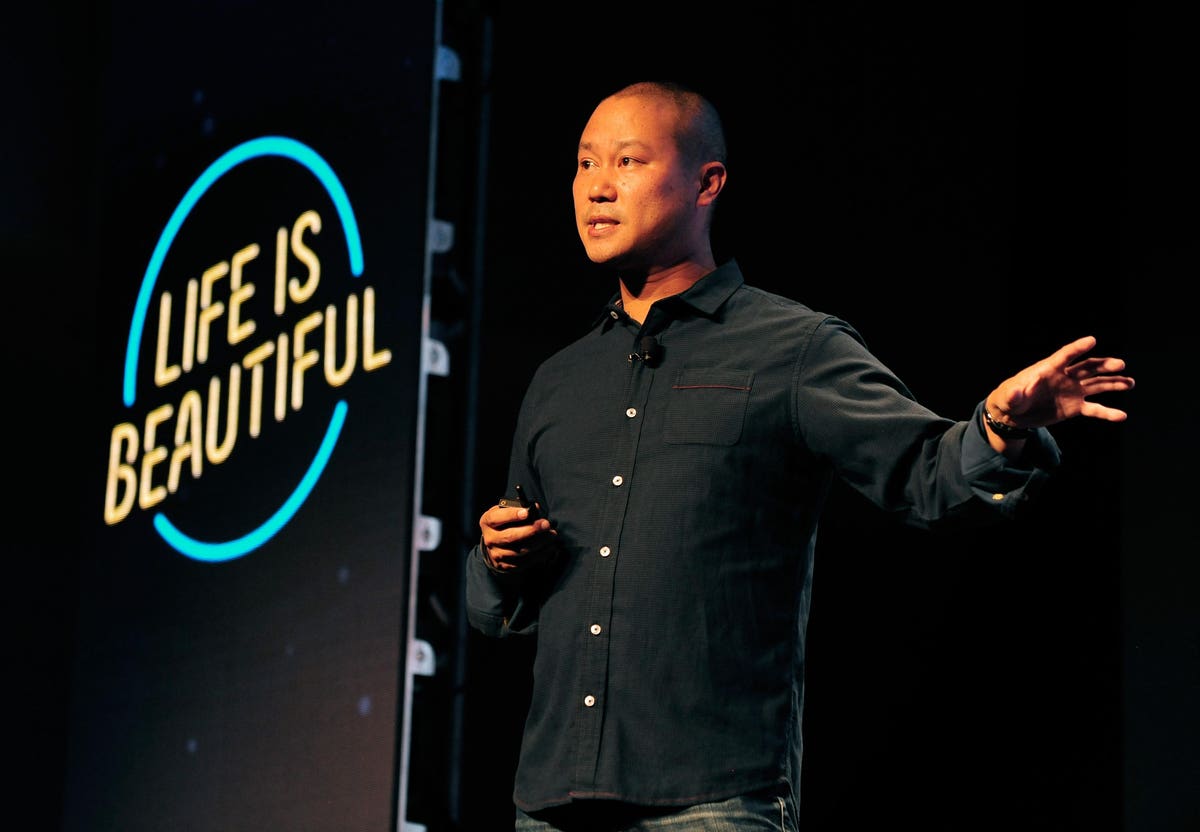