A boy was rushed to the hospital after he was stabbed in an alleyway last night, police have confirmed.

Officers revealed the teenager was seriously injured in the assault, which took place at around 8.26pm on Wednesday, November 30.

He is understood to have been walking down a narrow alleyway between Deighton Road and Riddings Close in Huddersfield when he was approached by the suspects and assaulted.

While injured, the boy went to a nearby shop on Sheepridge Road for help. Emergency services rushed to the scene, and the boy was taken to the hospital, where he is thought to be in a stable condition, reports Yorkshire Live.

Police have been conducting enquiries throughout the night and continuing into today. They are looking for witnesses as well as anyone who may have seen the suspects.

Patrols are also being conducted in the area to reassure local residents.

Some locals reported spotting an air ambulance close to the scene last night.

Detective Chief Inspector Marie Bulmer of Kirklees CID said: “This has clearly been a very serious incident in which a victim has been seriously injured, and we are appealing for witnesses and information.

“We are carrying out a wide range of enquiries into this attack today and I want to reassure residents that we are determined to locate and bring to justice those responsible for it.

“Tackling knife crime is our number one priority in Kirklees and all necessary resources are being employed to investigate this offence.

“Anyone who saw suspects fleeing the scene or who has any information or footage which may assist police enquiries is asked to contact Kirklees CID on 101 or online at www.westyorkshire.police.uk/101livechat

“Reports should reference crime number 13220660829. Information can also be given in complete confidence to the anonymous Crimestoppers charity on 0800 555 111.” 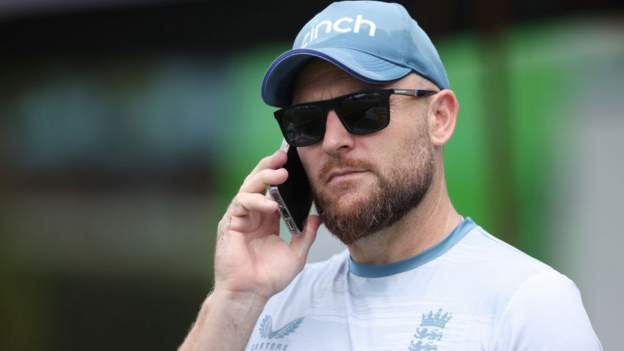 Who’s on strike today and how will it affect you? Daily update for February 9