A young boy has penned a heart-warming letter to Marcus Rashford after England’s agonising penalty shootout defeat to Italy in the Euro 2020 final.

Dexter Rosier wrote to the footballer after being inspired by his campaign to secure free school meals for youngsters during the pandemic.

The nine-year-old said he hopes the Manchester United star ‘won’t be sad for long’, telling him he ‘will always be a hero’ in his eyes.

Rashford’s mural in Withington was defaced after his penalty miss, while he, Bukayo Saka and Jadon Sancho were all subject to vile racist abuse online in the wake of their misses from the spot.

Dexter, a Tottenham fan from Reading, wanted to cheer the 23-year-old up after seeing news of the horrible abuse this morning.

He wrote: ‘Dear Marcus Rashford. I hope you won’t be sad for long because you are such a good person.

The sweet note went viral after Dexter’s mum Samantha posted it on Twitter.

Samantha said of her son: ‘He’s a big football fan and a big England fan. There are a few England players he likes, but he’s really fond of Marcus Rashford.

‘Last year Dexter used his pocket money to buy lunchbox food for the local foodbank. He felt inspired by Rashford and felt like he had to play his part.

‘After last night he was devastated and then waking up to all the news this morning and lots of not very nice comments aimed at Rashford, Dexter just wanted to cheer him up because he thinks he’s such a great person.

‘He’s quite a special little boy. He shows empathy towards other people, which for someone so young is a great quality.

‘He’s a very positive child and with all the negativity going on he just wanted to give Marcus Rashford a lift.’

Hundreds of people commented, liked and shared the note – including Rashford himself, who included a photo of it among several letters underneath a moving tweet in which he apologised for his miss.

Thanking the majority of fans for their support, he wrote: ‘The messages I’ve received today have been positively overwhelming and seeing the response in Withington had me on the verge of tears.

‘The communities that always wrapped their arms around me continue to hold me up.’ 1 hour ago
Check Also
Close
Featured Posts
‘Excessive tourism can destroy a place’: artist Tony Foster on the rush to the countryside
1 second ago 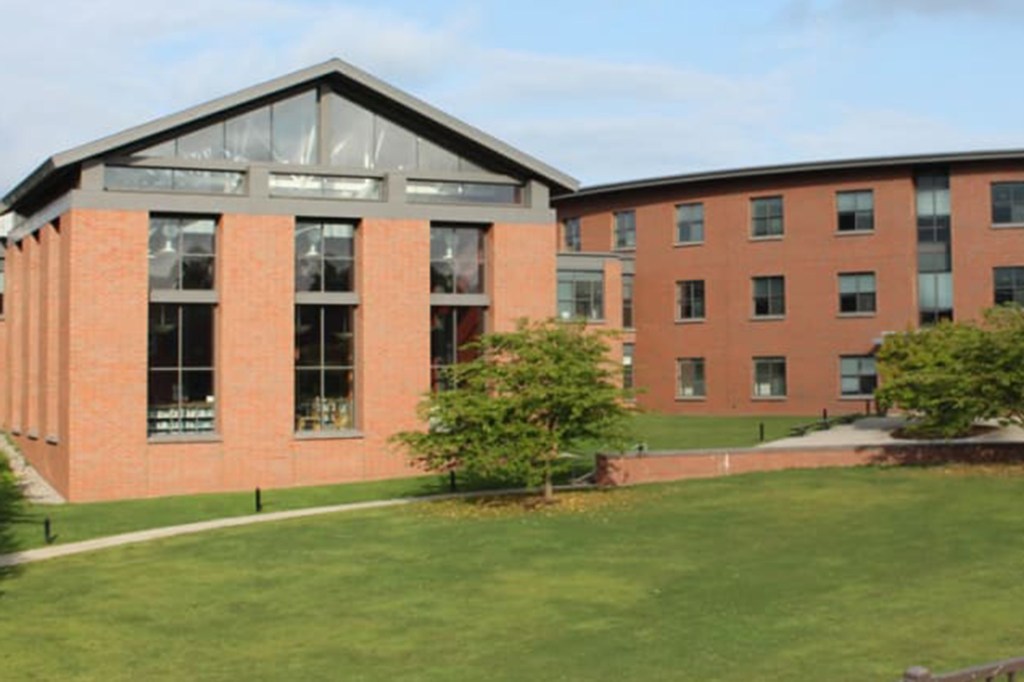 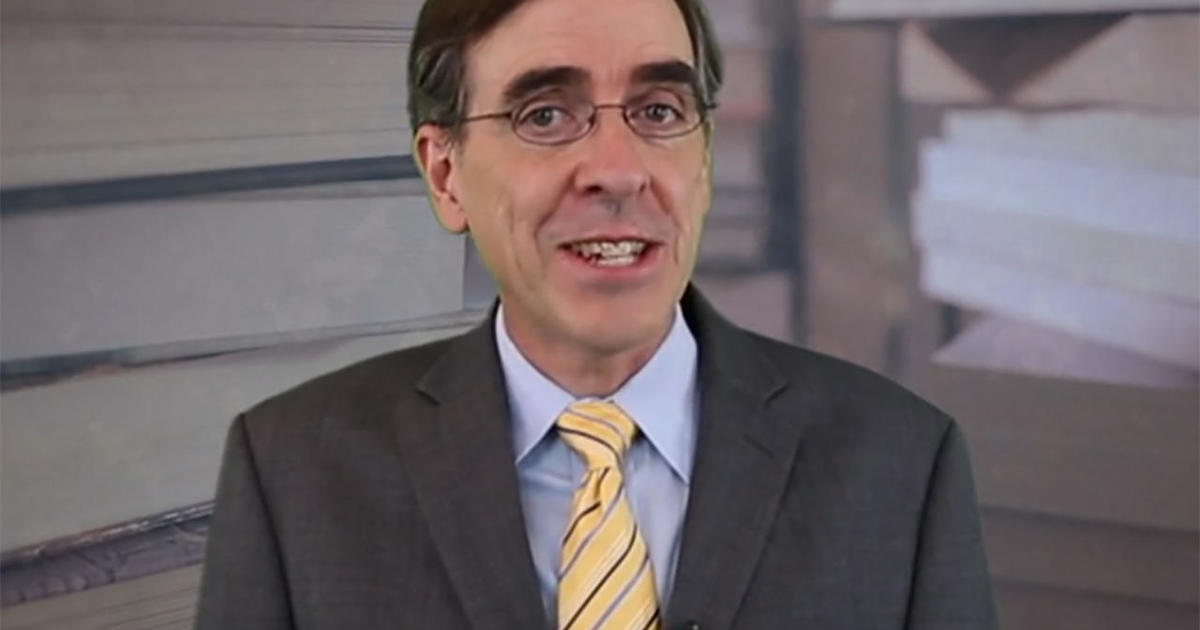