Boris Johnson has warned pubs across Britain may be forced to close early in a bid to save Christmas, as he admitted actions to stop a second surge must be “tough now”.

His words came as stricter new measures are expected to be announced for the North East of England, where cases are on the rise – including a reported curfew on pubs.

He admitted more people could die from the virus if his new ‘rule of six’ law is ignored and a second wave strikes Britain.

The PM said: “I remember when the pubs used to close at 11 anyway in the old days. That sort of thing, we will be looking at it.”

However, referring to similar draconian measures taken in other countries, including curfews, he added: “I don’t think we are yet in that position.”

The PM said people have to be “both confident and cautious” and that it is “crucial” the country does not re-enter “some great lockdown again that stops business from functioning”.

He told The Sun : “Christmas we want to protect, and we want everyone to have a fantastic Christmas.

“But the only way to make sure the country is able to enjoy Christmas is to be tough now.

He spoke as people in the North East await an announcement on Thursday on new measures which are expected to come into effect from midnight.

In south Wales, a local lockdown will come into force from 6pm on Thursday, meaning people must not enter or leave the Rhondda Cynon Taf area without a reasonable excuse.

Under new rules, licensed pubs, bars and restaurants in the area will have to close at 11pm – and meetings with other people indoors will not be allowed, including for extended households.

The area has the highest testing positivity rate in Wales, with the seven-day new case rate at 82.1 per 100,000 people in the area.

Communities Secretary Robert Jenrick said the new measures are being introduced after a rapid rise in cases.

He told ITV’s Peston show: “The number of cases has been rising rapidly in many parts of the country, but in particular in the North East, and so a decision has been made to impose further restrictions there.”

He added: “Over the course of the day a full briefing will be made available to everybody including the councils and business community.”

The spikes in infection rates came as Mr Johnson admitted there is not enough capacity in the system after demand “massively accelerated” in recent weeks.

He told MPs at the Liaison Committee on Wednesday: “We don’t have enough testing capacity now because, in an ideal world, I would like to test absolutely everybody that wants a test immediately”.

He said the virus was spreading from the young to the more vulnerable elderly, with the rate of cases among the over-80s doubling in just days – and warned that would “lead to mortality”.

On Thursday afternoon, Baroness Dido Harding, who is interim executive chair of the National Institute for Health Protection – and oversees the NHS Test and Trace system, is due to give evidence to the Commons Science and Technology Committee.

Following the publication of the latest test and trace figures last week, the Tory peer insisted the system was “working” despite key targets being missed and the number of close contacts being reached falling to a record low.

It was revealed earlier this week that tests will have to be rationed while the Government struggles to get to grips with soaring demand.

A prioritisation list for testing, setting out who will be at the front of the queue, has not yet been published but the Sun reported nurses, care home workers and teachers would be among those at the top.

Meanwhile, the Daily Telegraph reported a Government source as saying while they are “not yet at the stage of restricting access to tests for those who have symptoms” they are “considering the options for what to do further down the road”. 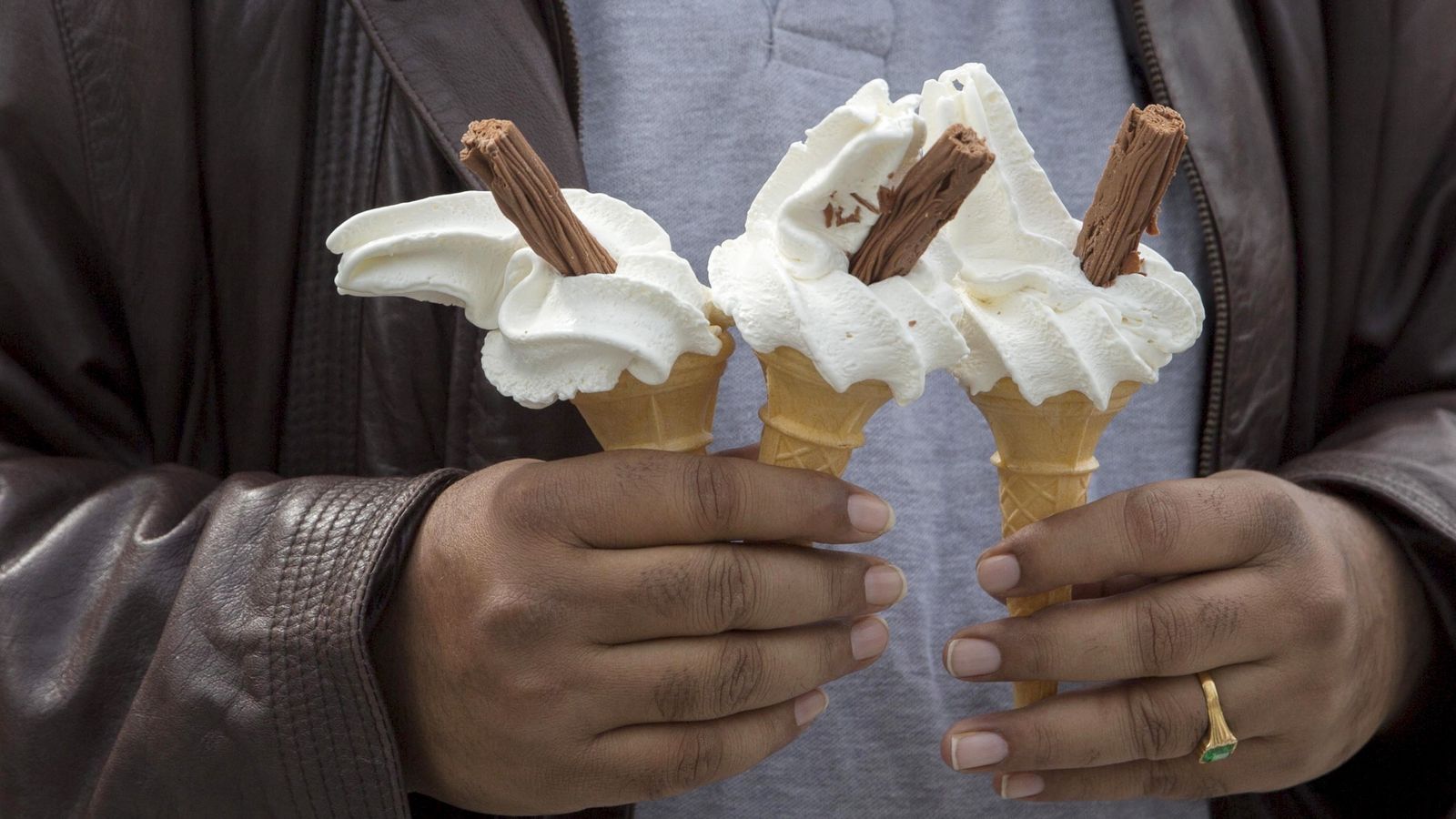 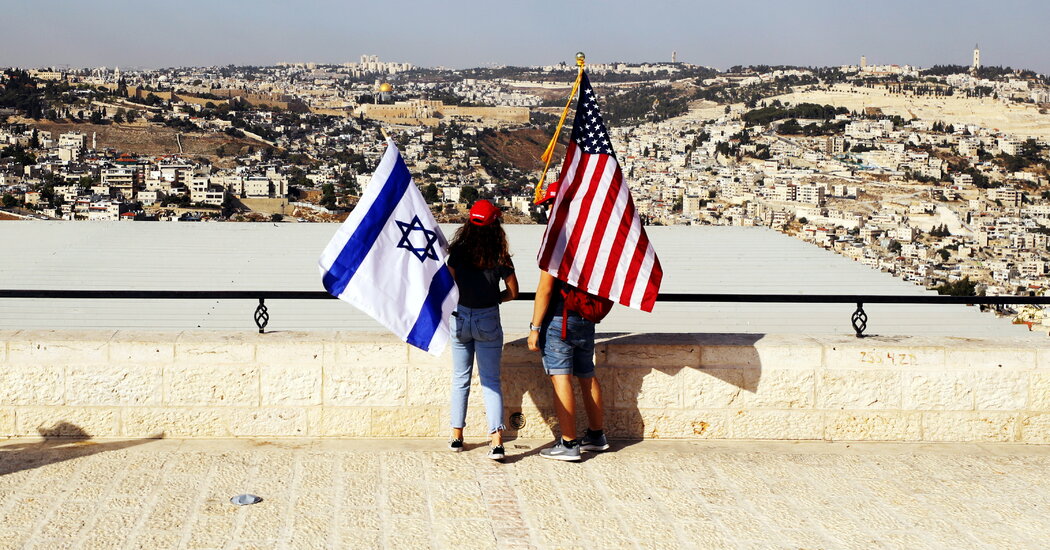 J.J. Abrams Has No Plans to Write or Direct Any DC Comics Movies
5 mins ago