The Department for the Environment, Food and Rural Affairs has ordered Geronimo the alpaca be put down after he twice tested positive for bovine tuberculosis

Boris Johnson has refused to save Geronimo the alpaca who has tested positive for TB – despite his owner saying her beloved pet has been given an unnecessary death sentence.

The Department for the Environment, Food and Rural Affairs (Defra) has ordered Geronimo the alpaca be put down after he twice tested positive for bovine tuberculosis.

However, owner Helen Macdonald, 50, has refused to let her furry friend die, despite losing her last ditch effort at the High Court last week.

The Prime Minister’s official spokesman said: “We know how distressing losing animals to TB is for farmers and our sympathies are with Ms Macdonald and everyone with animals affected by this terrible disease.

“The Environment Secretary has looked at this case very carefully, multiple times over the last few years, and has interrogated all the evidence with expert vets alongside the Animal and Plant Health Agency.

The High Court has ordered Geronimo to be destroyed due to bovine TB, although Helen claims the positive tests were faulty.

Defra has warned her they will come to the farm to kill the alpaca if she fails to carry out the death warrant which came into effect yesterday.

She added that alpacas with TB usually only last a few months, however it has been more than four years since Geronimo tested positive.

Sign up for our daily newsletter to keep up to date with all the essential information at www.mirror.co.uk/email

Geronimo has been in quarantine with five other alpacas on her farm in Wickwar, near Bristol since arriving in the UK in August 2017.

The stud had tested negative for bovine TB in New Zealand but when Helen agreed to a voluntary test as part of national surveillance of the disease the result came back positive.

Defra decided to conduct a second test in November 2017, which also came back positive, and Geronimo was earmarked for slaughter.

The vet is now living in fear of Defra descending on her farm to kill the animal.

She said: “Every time a van goes past I’m worried it’s Defra come to carry out the warrant and that’s incredibly frightening.” 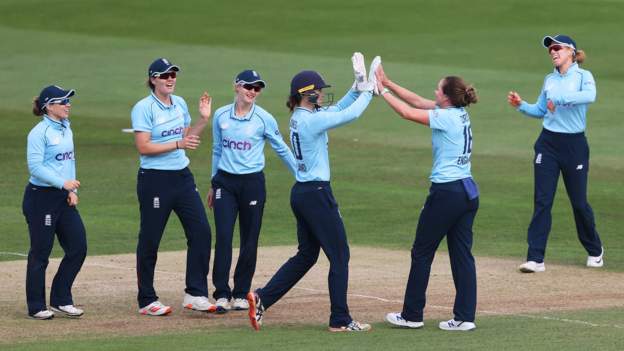 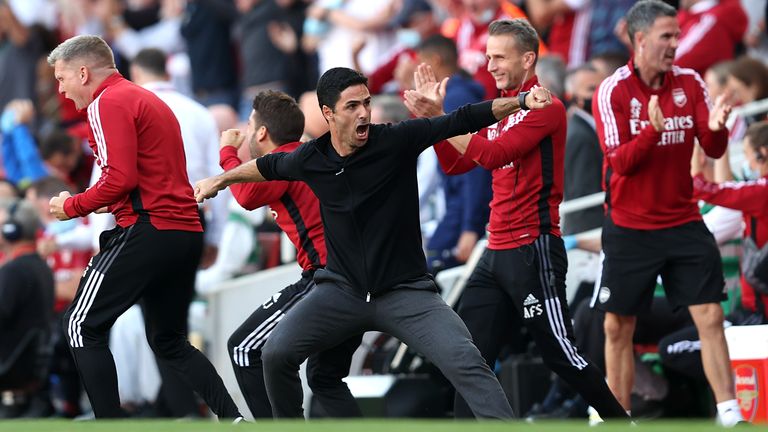 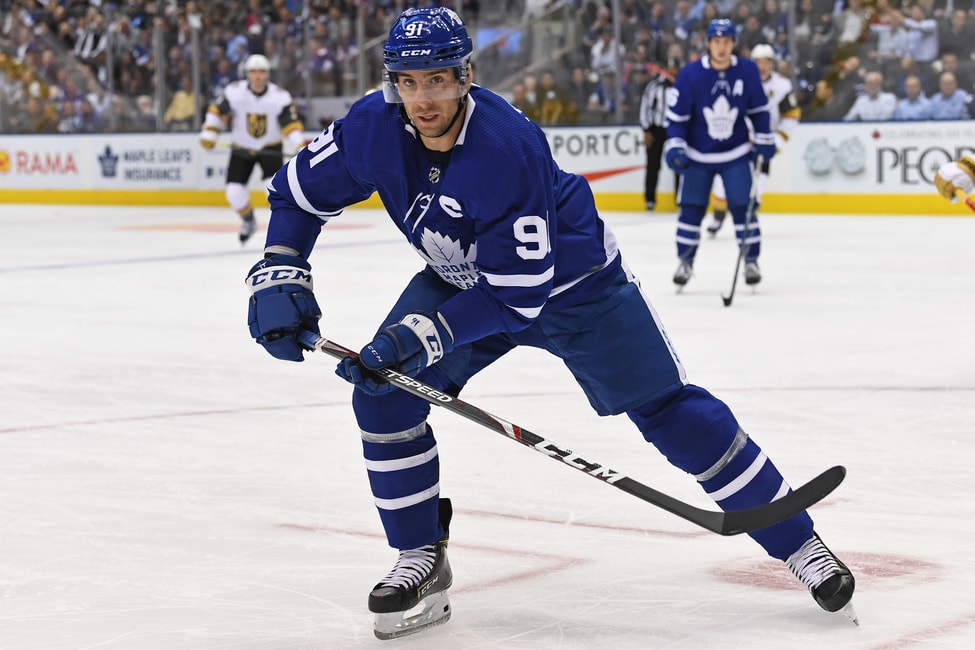 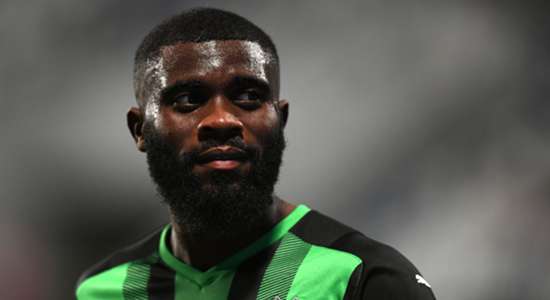