Ms Sturgeon has announced her desire to bring forward legislation to hold a second vote on Scotland’s independence next year. In order to counter Ms Sturgeon’s independence’s desires, professor Alex de Ruyter from Birmingham University’s Centre for Brexit Studies claimed Boris Johnson could stand firm on fisheries in order to “stymie” a future referendum. Although comparatively, UK fisheries make up a small percentage of the economy, a large portion of those jobs are in Scotland.

Due to that, prof de Ruyter added the Prime Minister will be “desperate” to give some solid benefits to Scots.

Speaking to Express.co.uk, he said: “Fishing accounts for 0.04 percent of GDP and marine fishing is a few thousand jobs, so most people will not be directly impacted.

“The challenge for Mr Johnson is political – fishing is seen as politically fraught for both sides.

“There is a second challenge insofar as a huge proportion of jobs and territorial waters are Scottish.

“Given widespread Scottish scepticism about Brexit and a feeling that it is predominantly an English nationalist political project, Mr Johnson is likely to be desperate to demonstrate some concrete benefit to Scots in order to attempt to stymie the independence movement.”

On Tuesday, Ms Sturgeon vowed she will push the case for Scotland’s independence at next year’s Scottish Parliament election.

Ms Sturgeon vowed to remain focused on the coronavirus, the First Minister also insisted Brexit has strengthened the case for Scotland to be independent.

Although she will press the issue, any referendum would need to be approved by the UK Government who has previously stated the initial vote, was a once in a generation opportunity.

JUST IN: Barnier rages at UK for holding his nerve on fishing in Brexit talks

Mr Barnier said: “This is a day chosen by the UK itself for its economic and commercial Brexit, after the political Brexit in January this year. Because as you know the UK refused any extension of the transition period – so, we have no time to lose.

“The UK has not shown any willingness to seek compromises on fisheries.

“The UK Government’s position has not involved in the past months – no new legal texts are being tabled.

“Where the EU has shown openness to possible solutions, the UK has shunned our offers.”

Crucially, the EU wants to keep an agreement close to the Common Fisheries Policy.

Within that, EU members are given equal access to Europe’s Exclusive Economic Zone.

Due to the UK’s large waters, British fishermen have stated the policy allows EU fleets to exploit our waters. 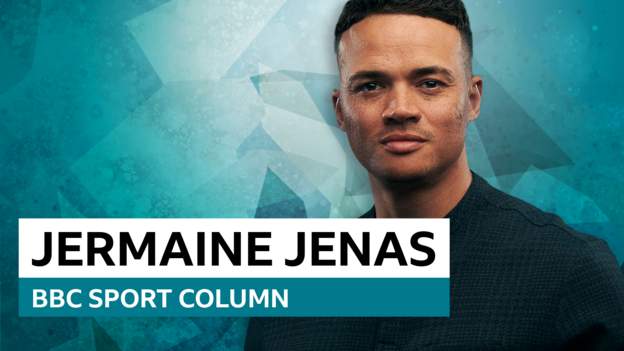 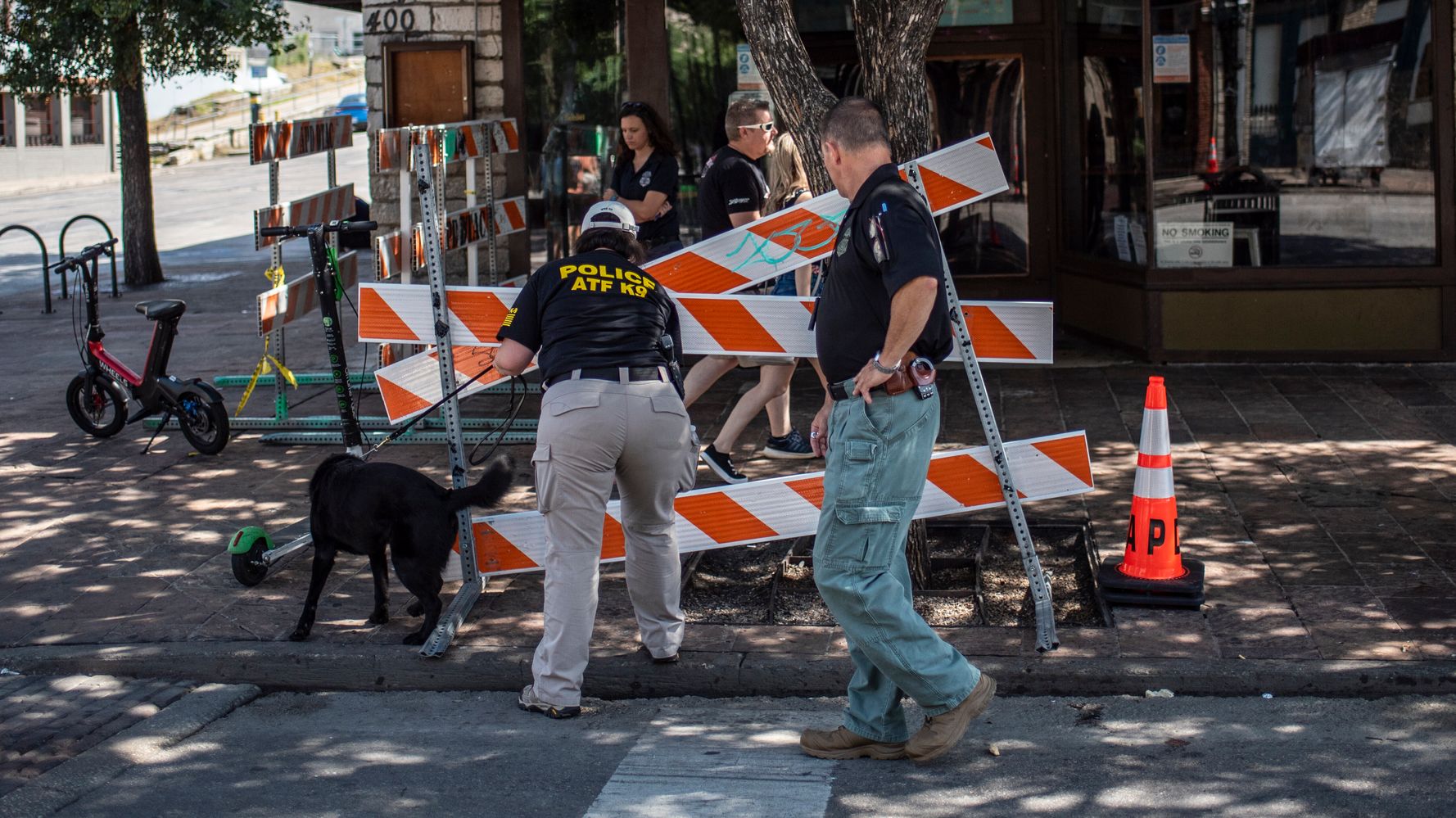 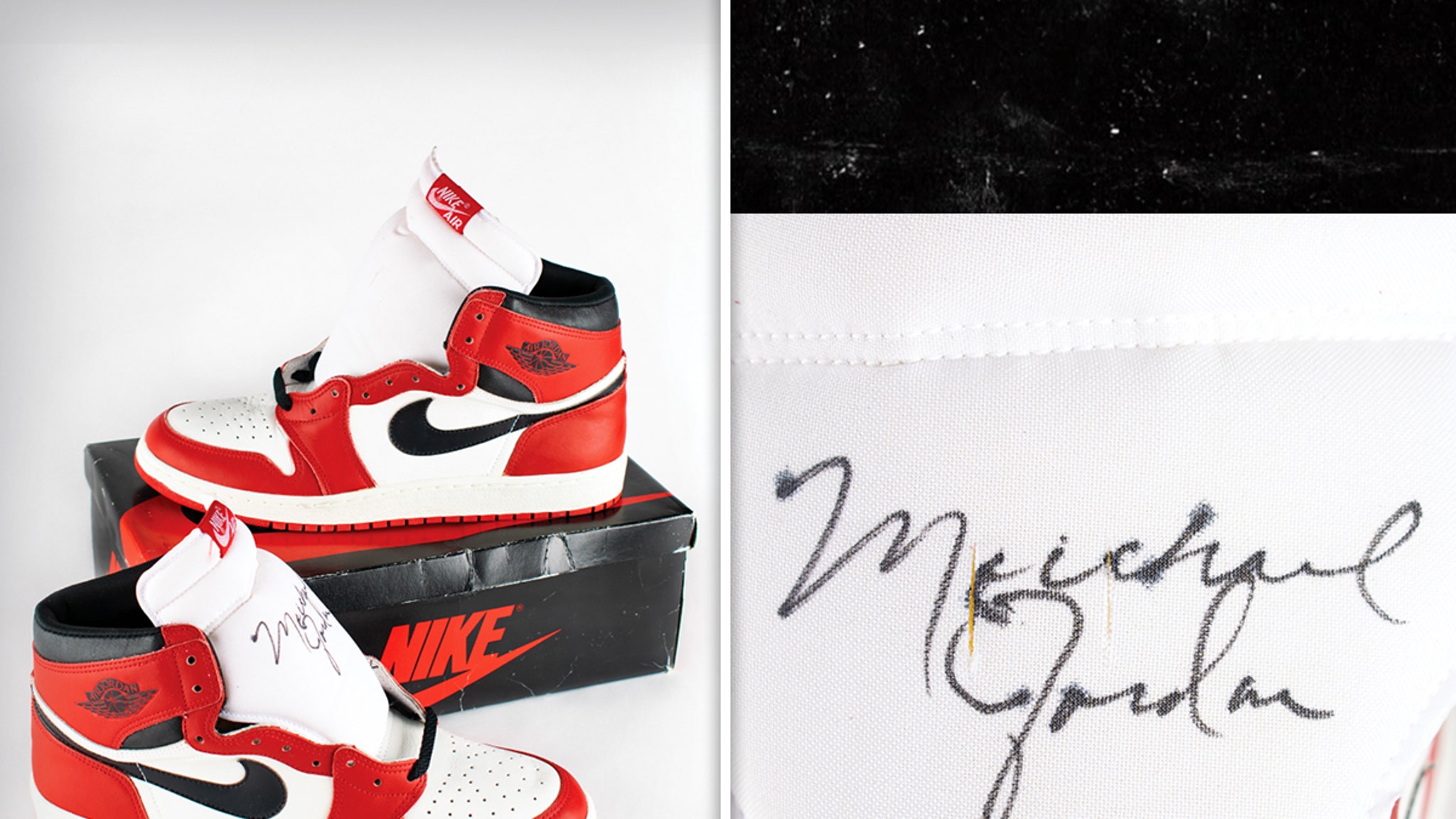