Boris Johnson said he is ‘absolutely confident’ that this Christmas is going to be better than last year’s amid concern over the new Omicron variant.

The PM today announced a raft of new measures to contain the strain, which experts fear can evade immunity and has a higher chance of re-infection.

At a Downing Street press conference, the prime minister said face masks will be mandatory in shops and on public transport from next week, contacts of Omicron Covid cases must self-isolate, and international arrivals will have to quarantine until they test negative.

It comes after two cases of the concerning new variant were detected in the UK – in Brentford and Nottingham.

Despite worries over the new variant – which emerged in southern Africa – Mr Johnson promised Christmas ‘will be considerably better than last year’.

He said: ‘We continue to be in a strong position largely thanks to the speed of the vaccine rollout, another booster rollout and I think I’m going to stick with the formula I’ve used before, which is I’m pretty confident to absolutely confident this Christmas will be considerably better than last Christmas.’

He added: ‘I think it will be considerably better than last year.’

Christmas 2020 was miserable for many after a last-minute U-turn meant families couldn’t meet up with loved ones in Tier 4 areas.

The UK was fighting the rapid spread of the ‘Kent’ variant, which eventually plunged the nation into its third national lockdown.

When asked today why he was not implementing ‘Plan B’ – which is the government’s backup strategy if the UK sees a surge of infections – the prime minister said he believed the new rules were proportionate to the threat posed by Omicron.

While the effectiveness of vaccines against the variant is currently unclear, Mr Johnson said there are ‘good reasons for believing they will provide at least some measure of protection’.

He said: ‘No matter what the effects of this new variant, if you’re vaccinated and in particular if you have a booster, your immunity is likely to be stronger.’

He added that the government would be ‘boosting the booster campaign’ by asking the Joint Committee on Vaccination and Immunisation (JCVI) to consider giving third shots to ‘as wide a group as possible as well as reducing the gap’ between second doses and the booster.

However, he refused to rule out a lockdown if cases of Omicron do spiral.

On the threat of another lockdown, Sir Patrick said the UK does not have enough information to create modelling yet.

‘We can’t really get much further than that.

‘But if it’s very transmissible and does cause big [vaccine] escape then, then clearly that is a major issue to face up to but that isn’t what we know at the moment.

‘We need to get that information.’

But in a note of optimism, he said vaccine makers are already looking at how they can make them more effective against emerging variants, and that a jab designed to specifically target Omicron could be created in ‘about 100 days’.

And Prof Whitty made a Christmas plea for Brits to raise glasses to “’the extraordinary scientists’ who developed the vaccines, saying we’re in a ‘different place’ this year because of them. 2 hours ago
Check Also
Close
Featured Posts
In love with the glove: the TikTok generation falls for a classic look
1 second ago 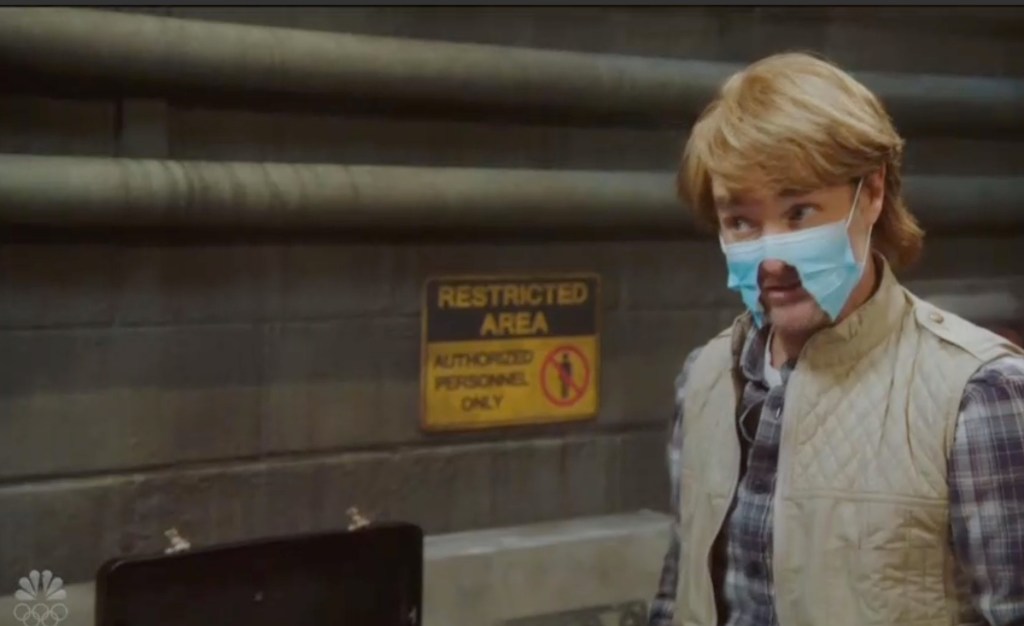