The risk of experiencing a blood clot after being given the AstraZeneca vaccine has doubled following new reports of cases – but remains extremely rare.

Now 168 people have been confirmed to have had clots – which equates to just one in roughly every 127,000 jabs. That is up on one in every 250,000 before the new cases were reported.

The UK’s medicines regulator said the overall case fatality rate was 19%, with 32 deaths now recorded up to April 14.

By that point, some 21.2 million first doses of the Oxford/AstraZeneca jab had been administered in the country.

The Medicines and Healthcare products Regulatory Agency (MHRA) said that while the estimated incidence rate of cases has increased over time, the number of cases remains extremely low in the context of the millions of doses administered.

The regulator’s position remains that the benefits of the AstraZeneca vaccine continue to outweigh the risks for the vast majority of people.

It comes after controversy around the jab’s use in Europe, which was put on hold in a number of countries over fears around major thromboembolic events (blood clots).

Professor Adam Finn, Professor of Paediatrics at the University of Bristol and a member of the Joint Committee on Vaccination and Immunisation (JCVI), said it is ‘already clear that it (thrombotic thrombocytopenic syndrome) is going to remain a very rare event’.

He said the reports of more cases is ‘as expected’.

Professor Finn said: ‘There is now a very high level of awareness of this syndrome amongst the public and clinicians throughout the country and cases are being reported reliably and quickly but there are also cases that occurred previously now being recognised and reported as well.’

He continued: ‘MHRA are using a very clearly defined case definition to ensure consistency. In other words they are making sure that the cases being reported are really this syndrome and not something else.


‘This can take some time and while there is uncertainty, unconfirmed cases are designated possible or probable.

‘I would expect the true number of cases per million doses of vaccine to become clear fairly soon as these reports stabilise but it is already clear that it is going to remain a very rare event.’

In its latest weekly summary of Yellow Card reporting, the MHRA said that up to April 14 it had received reports of 168 cases of with concurrent thrombocytopenia (low platelet counts) in people who had had the AstraZeneca jab.

This is an increase from the figure of 100 case reports up to April 5.

Of the 168 cases in the latest summary, cerebral venous sinus thrombosis (CVST or blood clots in the brain) was reported in 77 cases, and 91 cases had other major thromboembolic events with concurrent thrombocytopenia.

One case was reported after a second dose of the vaccine, the regulator said.

Professor Finn added: ‘There remains an urgent need to understand the mechanism underlying these cases, to monitor and optimise rapid diagnosis and treatment and, if possible, to identify risk factors all of which might improve outcomes and enable cases to be prevented.’ 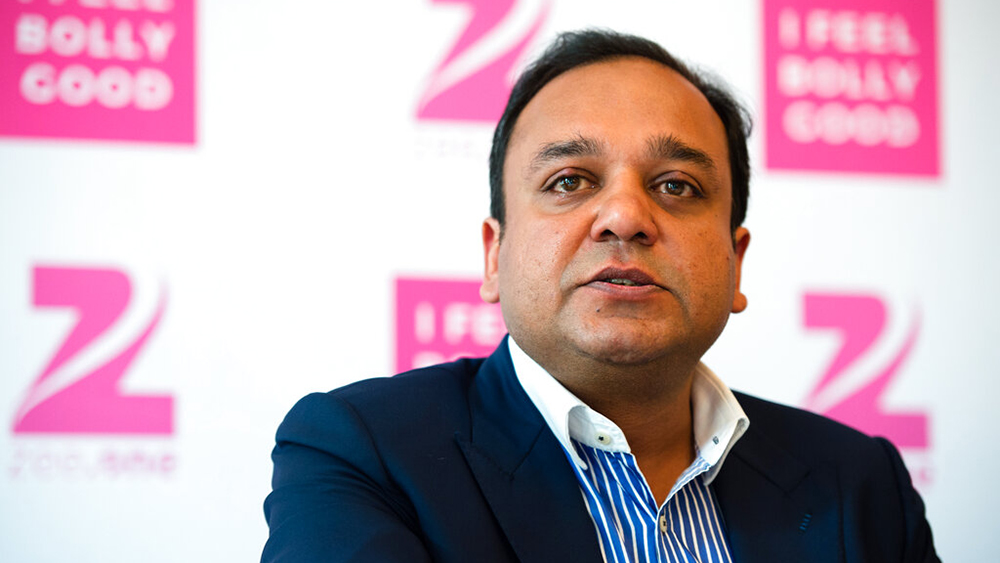 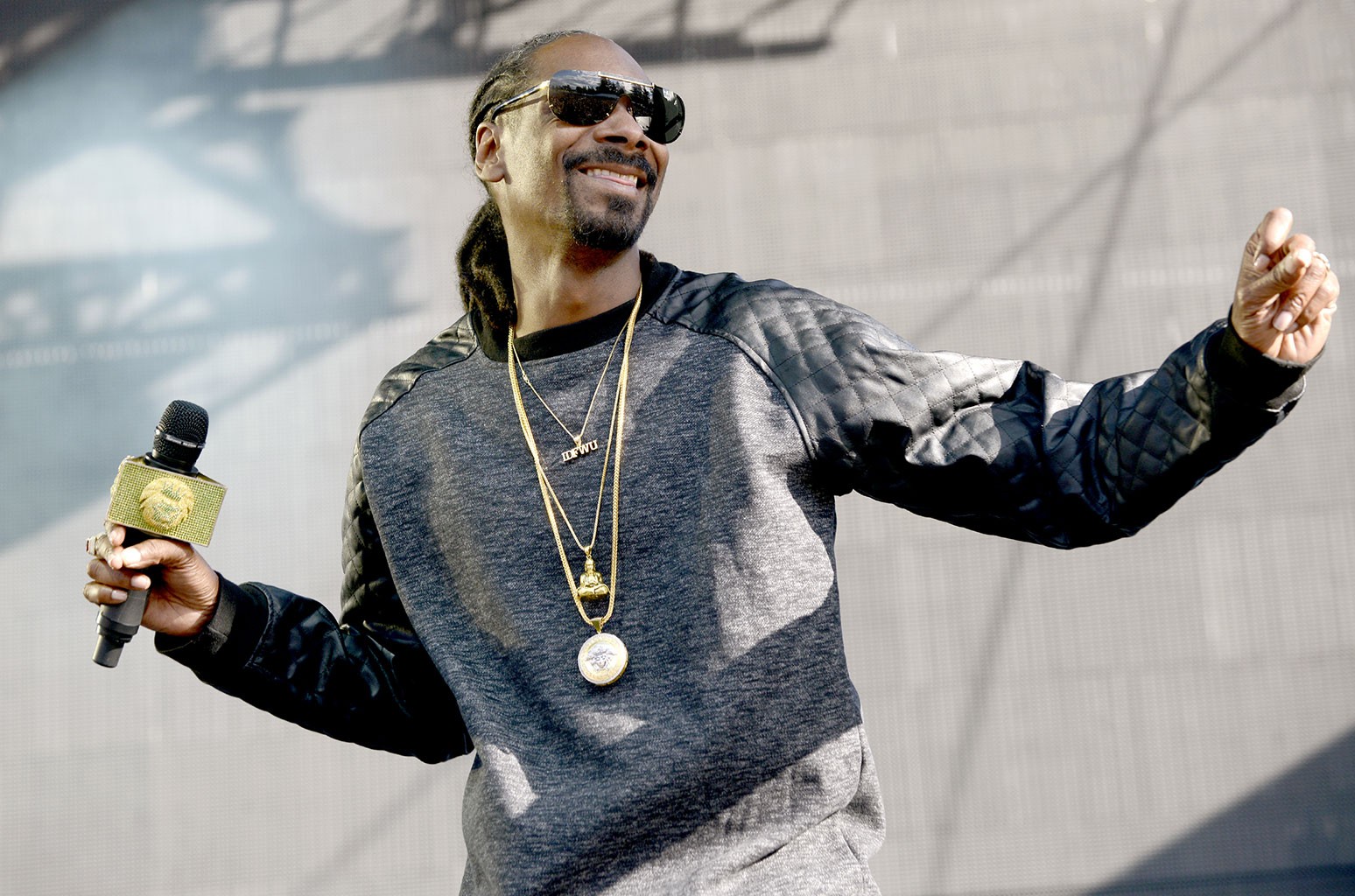