The BBC is set to go to undergo a massive shake-up, with new boss Tim Davie vowing to clamp down on political bias within the corporation. The new measures, which are set to be implemented in the coming months, will also feature a new PR director, which will focus on improving the company’s reputation, especially regarding TV licensing.

On Wednesday, the BBC advertised the role of a new senior communications specialist, that will work specifically on TV licensing.

The job description states: “You’ll also play an important role in helping to manage our reputation and explain how effective collection of the Licence Fee is essential to support the BBCs world-class programmes and services.”

The successful candidate will be responsible for identifying “positive messaging and innovative campaigns”, as well as being the face of the BBC at conferences and briefings.

The application also states the role will involve working “very closely with the Licence Fee Unit and the wider TV Licensing organisation”.

The role has a salary more than twice the national median average, which currently stands at £30,353 for full-time employees.

It comes after the BBC has been heavily criticised in recent months, over its decision to scrap free TV licence fees for over-75s and for its recent moves concerning the BBC Proms.

Last year the corporation announced it would no longer provide free TV licences for pensioners, meaning million of pensioners now have to fork out the £157.50 annual levy.

The move has been heavily condemned by the British public, campaigners and politicians.

On Wednesday the BBC u-turned on the decision and said the two songs would be sung by a select group of vocalists.

They said in a statement: “The pandemic means a different Proms this year and one of the consequences, under COVID-19 restrictions, is we are not able to bring together massed voices.

“For that reason we took the artistic decision not to sing Rule, Britannia! and Land Of Hope And Glory in the hall.

“We have been looking hard at what else might be possible and we have a solution.

“Both pieces will now include a select group of BBC singers. This means the words will be sung in the hall, and as we have always made clear, audiences will be free to sing along at home.

“While it can’t be a full choir, and we are unable to have audiences in the hall, we are doing everything possible to make it special and want a Last Night truly to remember.

“We hope everyone will welcome this solution. We think the night itself will be a very special moment for the country – and one that is much needed after a difficult period for everyone.

“It will not be a usual Last Night, but it will be a night not just to look forward to, but to remember.” 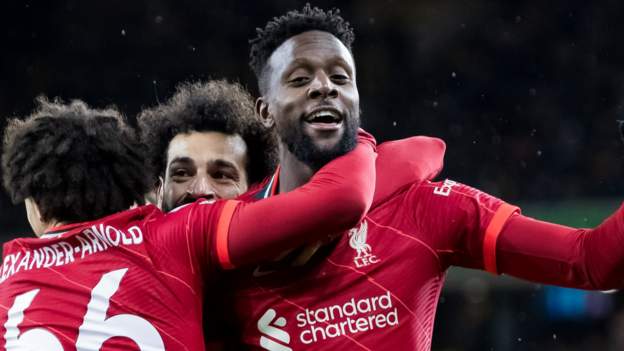 ‘Origi is a legend – people will write books about him’ 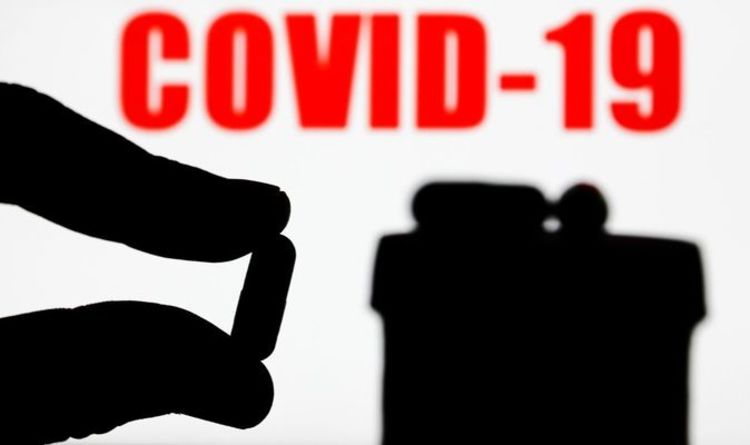 ‘Gamechaging’ Covid pill set to be rolled out by Christmas, says Sajid Javid
5 seconds ago

‘It felt like a wedding,’ says a refugee Francis brought to Rome from Lesbos in 2016.
1 min ago 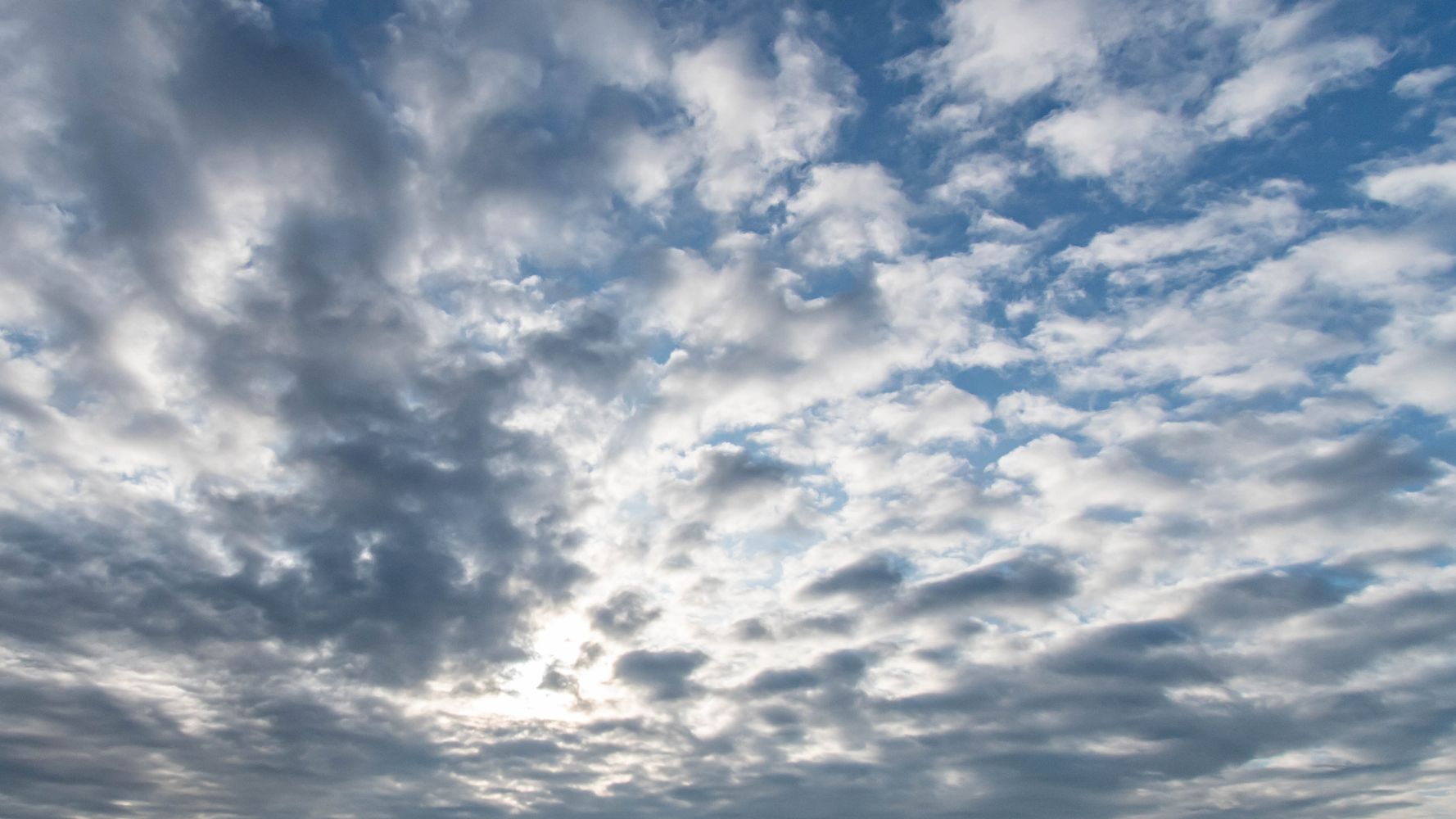