The Government has decided not to go ahead with plans to decriminalise non-payment of the TV licence fee, despite Culture Secretary Oliver Dowden stating the criminal sanction was “increasingly unfair and disproportionate”. The news has prompted an outcry from anti-licence fee campaigners, who claim the current system is “cruel” and unjust.

She told Express.co.uk: “I’m quite p****d off by Boris’ recent U-turn on the TV licence but I can’t say that I’m shocked. After all, Boris has become ‘Captain U-Turn’.”

Ms Lévesque went on to explain why the annual payment should be abolished entirely.

She said: “The TV licence fee needs to go for a million reasons.

“It’s a strain on the criminal system (1 in 10 cases are for this crime), on poor people (being denied all so-called free channels like ITV in this pandemic because one can’t afford to fund the BBC is just cruel) and women in general (nearly 3/4 of people prosecuted are women).

“But also, it’s not serving viewers properly. This guaranteed income means the BBC doesn’t have to try hard.

“It doesn’t have to answer to anyone, including their own rapidly diminishing audience.

“Basically the TV licence fee, as it is, only serves the BBC fat cats and the tiny minority that still think the BBC can do no wrong and that a world without it is basically not worth living.”

JUST IN: BBC licence fee row erupts as UK will NOT decriminalise non-payment

He told this website: “Unlike the legislation, viewing habits and technology have evolved considerably over the last 70 years.

“A model originally introduced to fund the broadcasting of the only television channel – the BBC Television Service – is no longer relevant in the twenty-first century, when every household has access to dozens – if not hundreds – of non-BBC channels.

“It is unfair that viewers in those households are compelled, on the threat of criminal prosecution, to subsidise a BBC service they might not use.

“We are also concerned that the current system of criminal enforcement disproportionately targets women and those in vulnerable groups, who are more likely to be at home if a TV Licensing agent calls.

“Ministry of Justice figures confirm that women accounted for almost three quarters (72 percent) of those prosecuted for TV licence evasion in England and Wales in 2017. The overwhelming majority of those are under the age of 40.

“If the BBC provides the quality and value it claims, then it should have no problems in people having the option of paying for its services.”

Commenting on the Government’s decision not to move ahead with decriminalising non-payment of the TV licence fee, Mr Dowden said switching to a civil enforcement system risked being seen as an invitation to evade the fee and could reward those who declined to pay.

A BBC spokesperson said: “The current system remains the fairest and most effective. The responses to the government’s consultation shows the majority back the current system. The BBC will fully engage with the government going forward on how we can continue to play an important role for the public.” 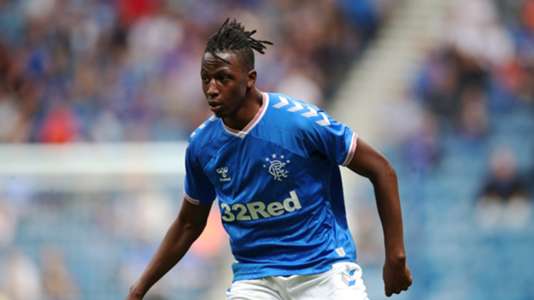 Aribo: Is Rangers midfielder due a big move in 2021? | Goal.com
5 seconds ago 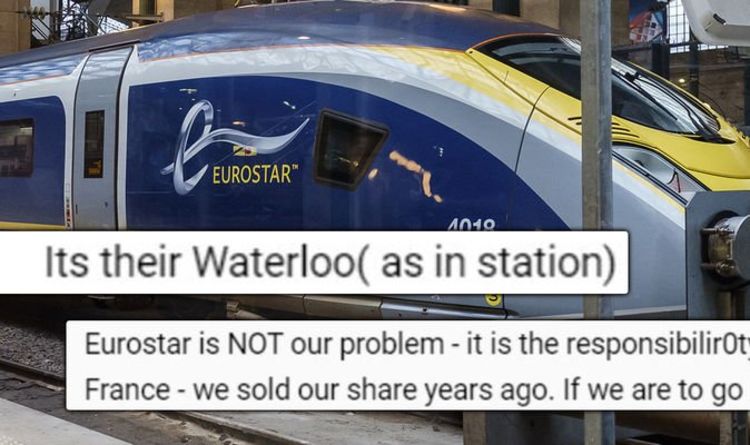