The weather will get warmer as the UK heads into the summer months, bringing with it millions of flying insects. The latest influx of bugs has seen the public being advised to keep windows shut as much as possible. Mosquitos found in the UK are normally harmless, but a new breed carrying the potentially deadly Zika virus are believed to already be in the country.

The Asian tiger mosquito, whose bite can pass on 23 infections such as West Nile virus and dengue fever, are also believed to be circulating.

The mixed weather of sunshine and rain over recent weeks could be an attraction for the bugs.

A spokesman for the Government’s Health Protection Agency warned: “We think it is very likely that they are already here.

“They are voracious little beasts that will bite anything. In terms of disease transmission, that makes them very dangerous.”

There are also increasing fears diseases spread by the new mosquitos could spread more rapidly if they begin to mate with native UK mosquitos.

They are attracted by sweat on humans, which they can sense from up to 50 yards away.

Symptoms of the Zika virus include fever, joint pain, rash, headache and muscle pain, but often it can also be symptomless.

However, any potential infection can be especially dangerous for pregnant women and in some cases, can lead to birth defects in their unborn children.

Infected people can often suffer from serious breathing difficulties as the mosquito can pass on a parasitic worm that attaches itself to the lung’s arteries.

This species of mosquito also carries the West Nile virus, with symptoms including fevers and headaches, but in more serious cases, it can potentially lead to inflammation of the brain, or deadly meningitis.

This virus is known to be particularly dangerous to young children and adults over the age of 50.

Asian tiger mosquitos, who tend to stay close to the ground, can lay eggs in water containers, including flowerpots and buckets, as well as drinks cans and bottle tops.

They only need as little as a quarter-inch of water to successfully lay their eggs.

This type of mosquito also targets household pets such as cats and dogs, as well as several species of bird. 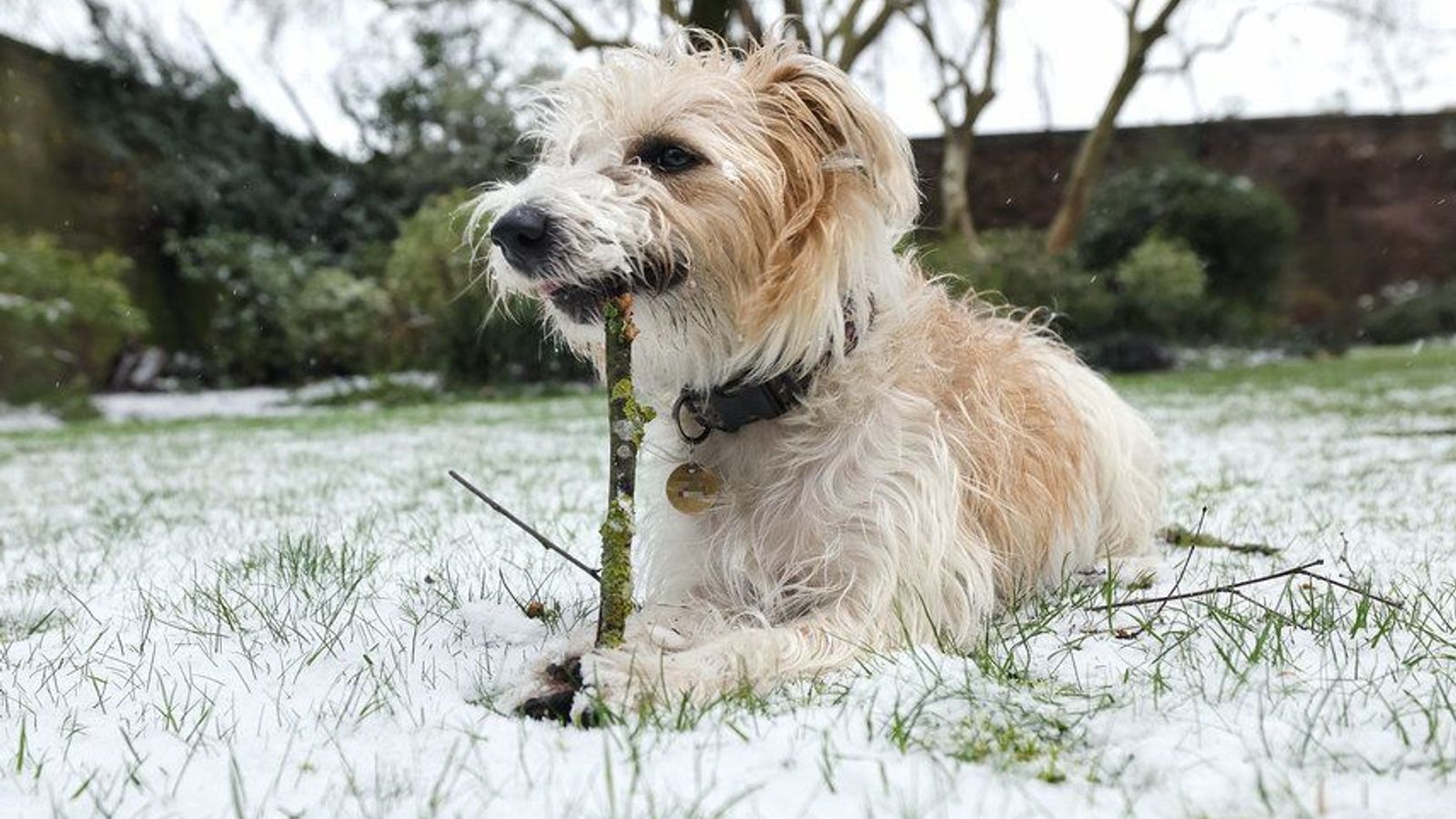 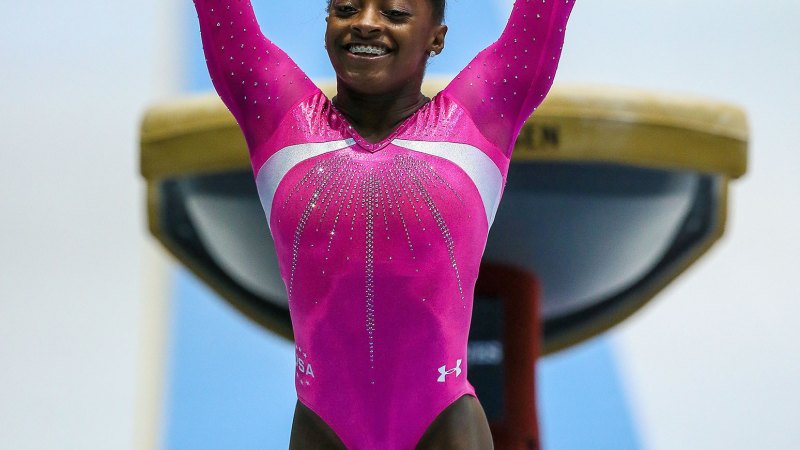 Simone Biles Through the Years: Olympics, ‘DWTS’ and More
5 seconds ago

Simone Biles Through the Years: Olympics, ‘DWTS’ and More

The chairman of a House coronavirus subcommittee vows to investigate eviction practices by corporate landlords.
3 mins ago

The chairman of a House coronavirus subcommittee vows to investigate eviction practices by corporate landlords. 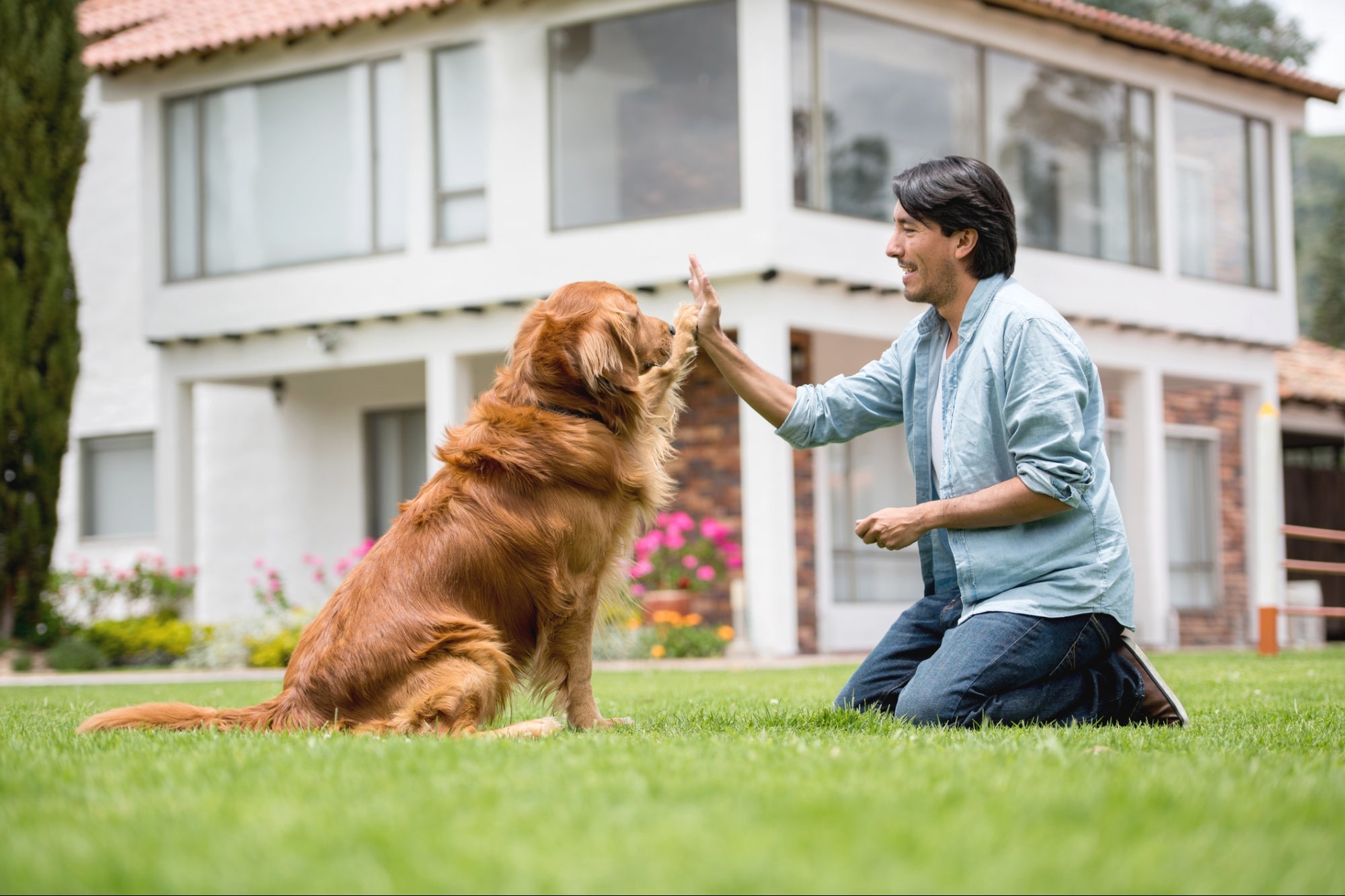 The 6-Figure Solopreneur World: How Much Can You Make as a Dog Trainer or Therapist?
4 mins ago

The 6-Figure Solopreneur World: How Much Can You Make as a Dog Trainer or Therapist?