In footage circulating on social media, the eldest brother of the former Labour leader is seen in the upper window of the empty HMV store in Oxford Street. It is believed to have been taken around midnight yesterday.

The chain’s flagship store closed in February because it wasn’t making a profit and has since become a magnate for conspiracy theories and anti-lockdown protestors.

It was used to hold a protest against vaccinations and lockdown last weekend and is reportedly due to be raided by police imminently.

Mr Corbyn – the eldest brother of former Labour leader Jeremy Corbyn – has been vocal in his opposition to the lockdown since the Covid pandemic erupted early last year.

He has branded the virus a “hoax” and campaigned against lockdowns and against vaccination, falsely describing the jabs as dangerous.

READ MORE: Red arrows route map: How and where to see the red arrows – full list

“And 800,000 have serious illnesses. Don’t take these vaccines. There are alternatives.”

The lifelong maverick was pictured again at the store – which has a series of protest banners and flags of Middle Eastern countries hanging from its windows.

It comes after weeks of fighting between Palestinians and Israelis left hundreds dead before a tentative peace was agreed last month.

During his tenure as Labour leader, Piers’s younger brother Jeremy was noted for his support for Palestine.

He was also slammed for meeting with members of Hamas – a proscribed terrorist group by both the US and UK – while he was a sitting MP.

He even described Hamas and Lebanaese paramilitary group Hezbollah as “friends” – sparking outrage from many.

The Labour MP’s older brother also possesses this rebellious streak and has been repeatedly filmed defying laws and instructions from the government.

He is also close to footballer turned conspiracy theorist David Icke, who believes global events are decided by reptiles.

They have appeared at anti-lockdown marches and spoke on stage at one in Trafalgar Square in central London.

Piers had previously told the Times: “This vaccine is experimental and the vaccine producers have no liability on sickness or death.

“The whole thing is one of the main motives of the new world order.” Headteacher pinned boy to floor ‘for 30 minutes’ despite ‘horrendous’ screaming 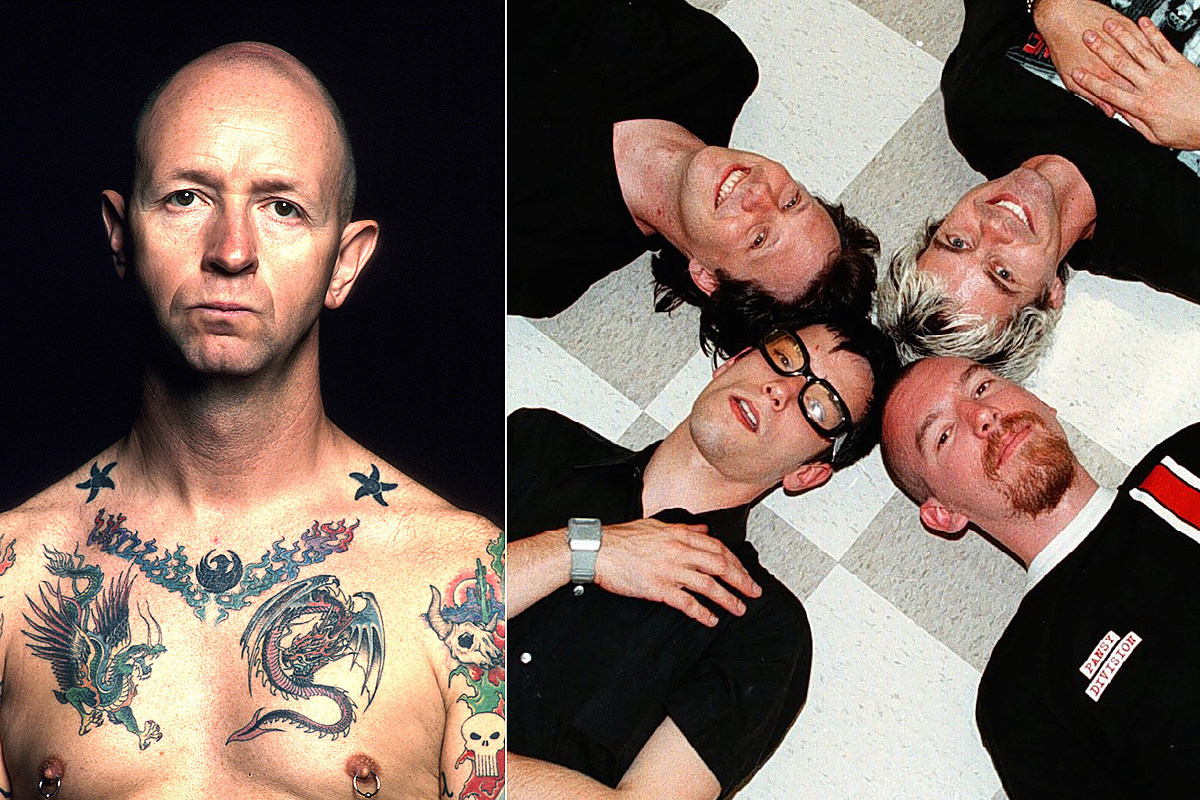 NYC Mayoral Primary: Voting hours, the candidates and more to know
8 mins ago