Giannis Antetokounmpo played down comparisons to Michael Jordan after securing a piece of history in helping the Milwaukee Bucks to a crucial win over the Phoenix Suns in the NBA Finals.

The Bucks star became only the sixth player in NBA Finals history to score 40 points in consecutive games as his team won game three of the series.

Antetokounmpo notched 41 points in a 120-100 home success, leaving the Bucks 2-1 down in the best-of-seven series.

When asked if he would threaten Jordan’s four 40-point games in a row, Antetokounmpo added: “All I care about right now, it’s getting one more win, that’s all. Just take care of business, doing our job.

“I’m trying to enjoy every single moment of it. I’m going to be doing this for a while – 10, 12 years. I don’t worry about the outcome. I want to enjoy the game and I know that by enjoying it I am going to compete as hard as possible.”

The Bucks will have home-court advantage again in game four at 01:00 BST on Thursday.

In game three, they took the second quarter 35-17 and the third 38-31 to build a lead the Suns could not threaten in the latter stages.

The Bucks won their only title in 1971, while the Suns have yet to win a title since joining the league in 1968. 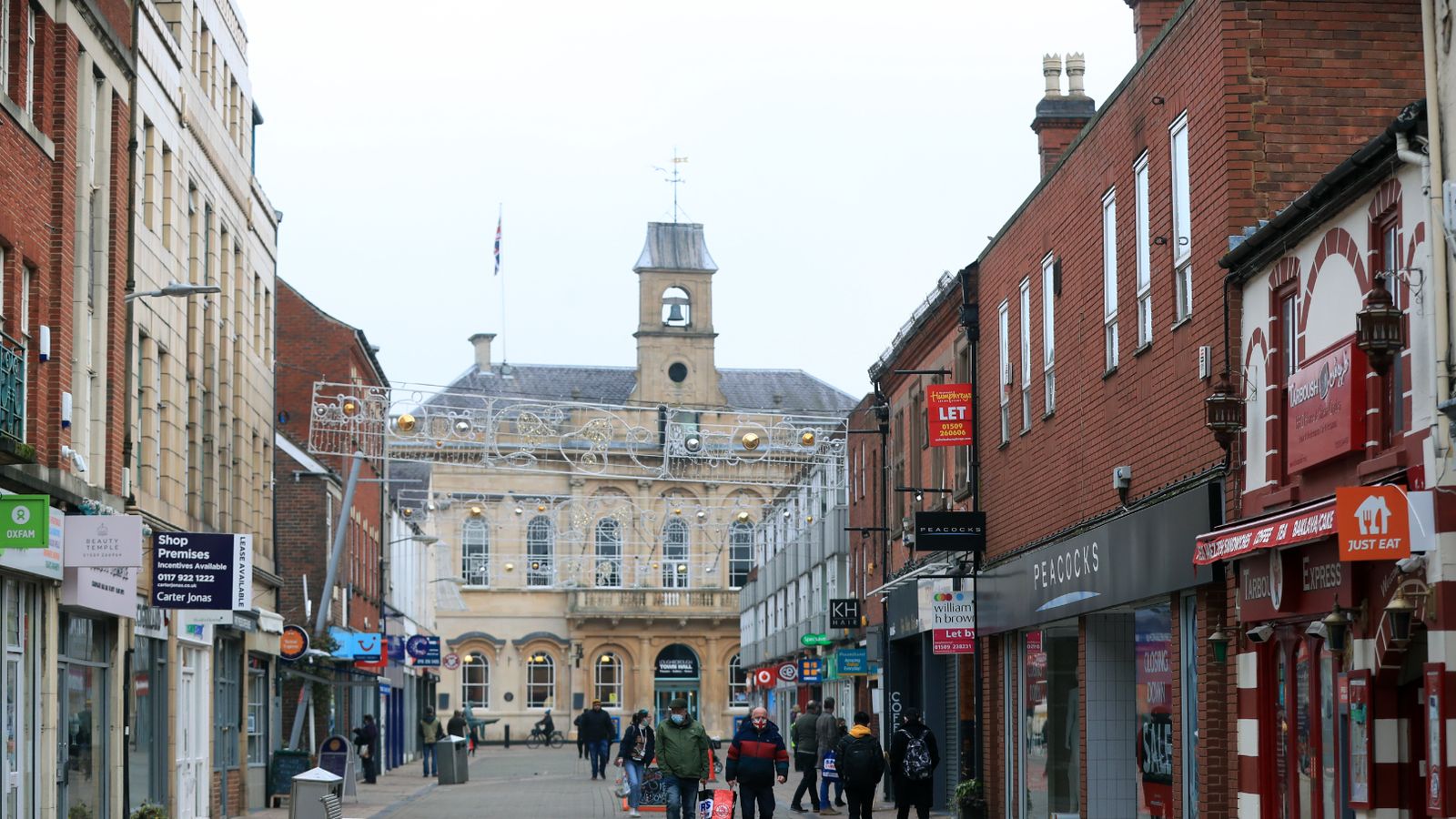 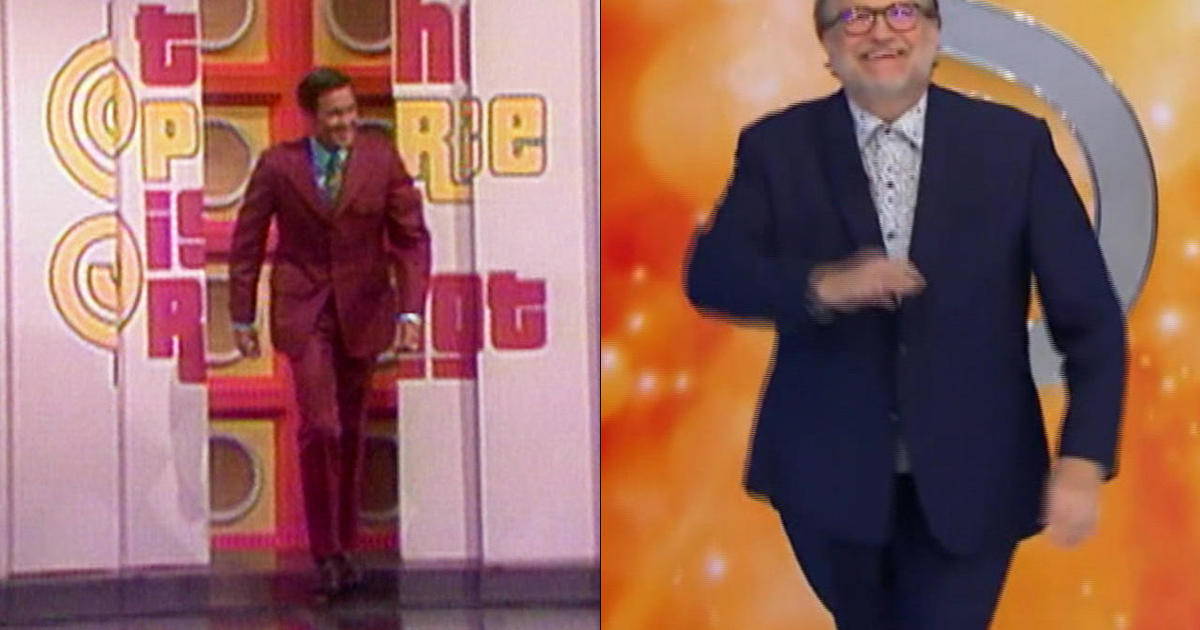 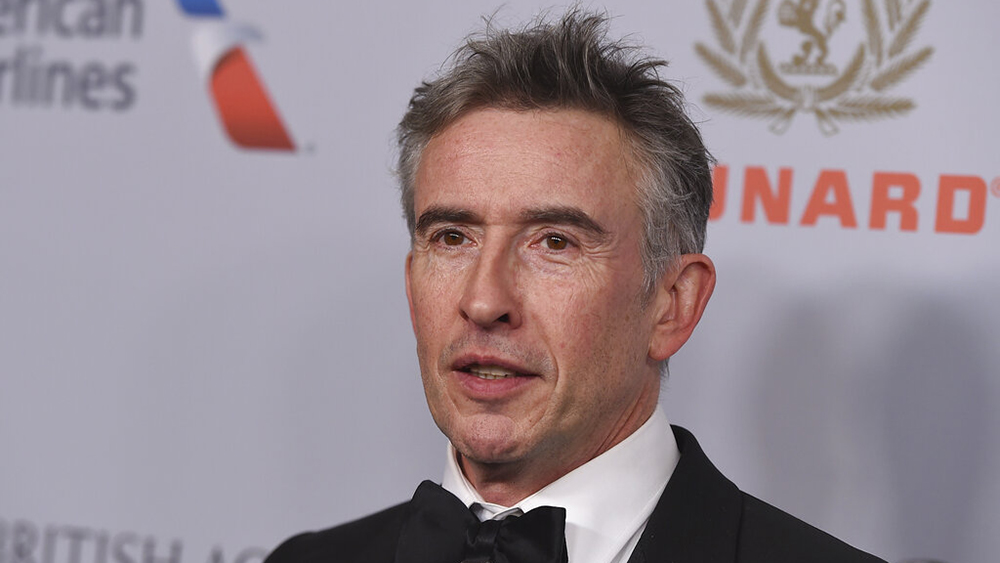