It bring’s the UK’s death toll to 127,000 while more than 4.3 million people have been infected since the pandemic began

32.1 million first doses have been given out as of Monday April 12 while over 7.6 million people have had their second dose.

The figures from the Department of Health come as England takes another step out of lockdown.

Thirsty Brits wasted no time heading to their local, with some queuing in the early hours of the morning despite chilly temperatures.

Hundreds of shoppers also waited outside in the cold, with particularly long queues seen outside Primarks across the country.

Many others were seen waiting to splash the cash outside Size, Foot Locker, JD Sports and Debenhams, which is opening some stores for the final time before turning online-only.

Ahead of the reopening, Boris Johnson urged the nation to ‘behave responsibly’.

The PM said Monday’s easing of restrictions was a significant step but it was still important to follow social distancing rules.

He said: ‘Today (April 12) is a major step forward in our road map to freedom as venues such as shops, hairdressers, nail salons, outdoor attractions, and pubs and restaurants open once again. ‘I’m sure it will be a huge relief for those business owners who have been closed for so long, and for everyone else it’s a chance to get back to doing some of the things we love and have missed.

‘I urge everyone to continue to behave responsibly and remember “hands, face, space and fresh air” to suppress Covid as we push on with our vaccination programme.’

Some of the SPI-M’s models predict a huge surge in cases which could be as big as January’s peak, when daily deaths regularly exceeded 1,000.

But critics say the predictions haven’t taken into account that the spread of most respiratory viruses declines over summer, or the success of the UK’s vaccine rollout.

One senior government scientist said the currently low infection rate should carry on for at least another five months and said there are some ‘big caveats’ on the modelling.

They told the Telegraph: ‘A lot depends on seasonality as well so it may well be that it’s more like autumn than summer.

‘Is that going to be affected by what’s happening in Europe? Well, possibly in the sense that if you get lots of travel coming back and forth that might increase it.

‘I think that the expectation is that there will be further waves, but they won’t be as big as the ones that we’ve had, unless things go badly wrong.’ 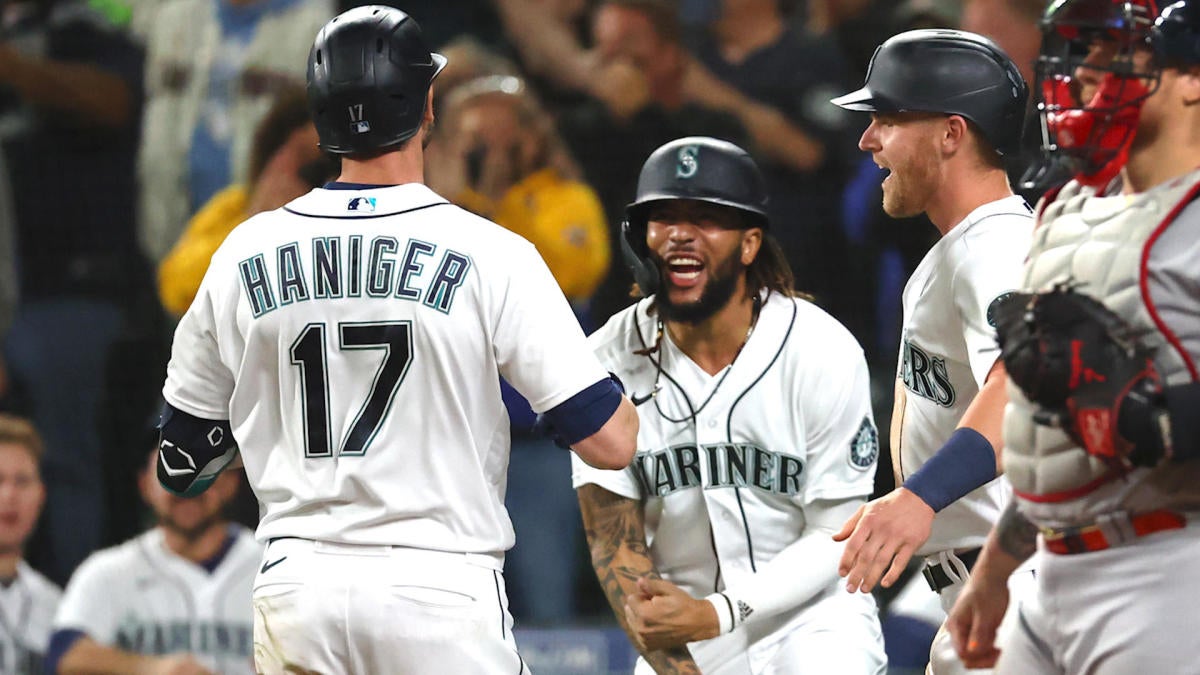 Mariners vs. Athletics tonight is basically a playoff game, plus other best bets for Wednesday
6 seconds ago

From Lattes to Lamps, America’s Coming Up Mushrooms
2 mins ago

From Lattes to Lamps, America’s Coming Up Mushrooms 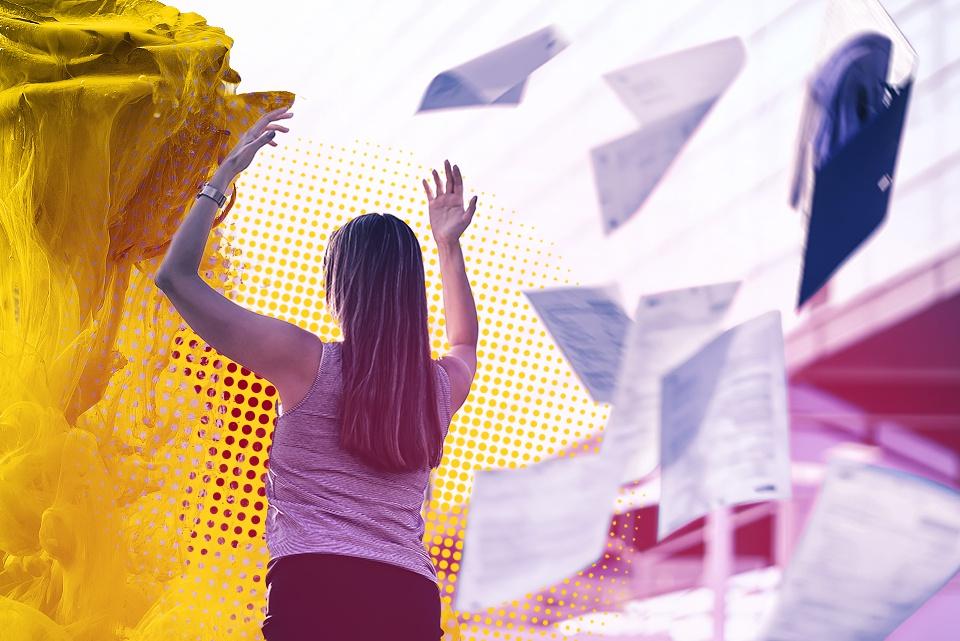 The ‘Great Resignation’ Is Not New, But Your Response To It Must Be
3 mins ago

The ‘Great Resignation’ Is Not New, But Your Response To It Must Be