The ambulance crew were on route to a call when an object struck the windscreen at around 8am today near the junction of Moreton Road and the A49 in Herefordshire. Two ambulance crews, paramedic officers, the Midlands Air Ambulance and two Mercia Accident Rescue Service doctors attended.

Despite their best efforts, the paramedic was confirmed dead at the scene.

“The ambulance crew were on route to a 999 call when an object struck the ambulance’s windscreen at 8am.

“It happened at the junction of Moreton Road and the A49.

A spokeswoman said: “Sadly, despite everyone’s best efforts, nothing could be done to save our colleague, who was the front passenger, and he was confirmed dead at the scene.

“His crewmate, the driver, was also injured in the incident.

“He has received treatment at hospital and has subsequently been discharged.”

West Midlands Ambulance Service Chief Executive, Anthony Marsh, said: “This is truly awful news, and my thoughts and prayers go out to the family, friends, and colleagues of those involved at this very difficult time.

“I am enormously proud of all the staff and the university students as part of their clinical placement that worked so hard and professionally to try to save our colleague.

“I am sorry that despite their best efforts, he could not be saved.”

West Mercia Police earlier wrote: “We are currently at the scene of a serious collision on the A49 in Hereford towards Leominster.

“The road is currently closed between junctions Church Road and the junction to Upper Lyde.

“Please use alternate routes while emergency services deal with the incident.” 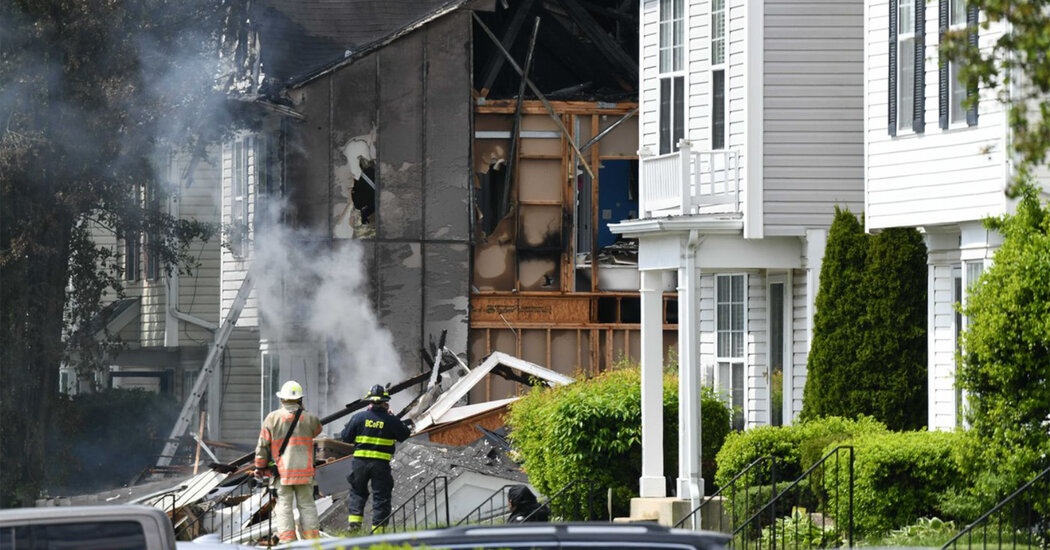 4 Dead in a Shooting and Fire Near Baltimore, Police Say
1 second ago 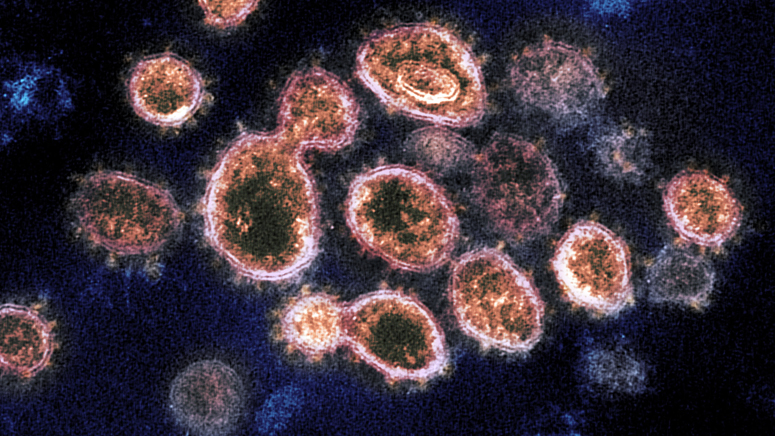 As US reopens, campuses tighten restrictions for virus
4 mins ago 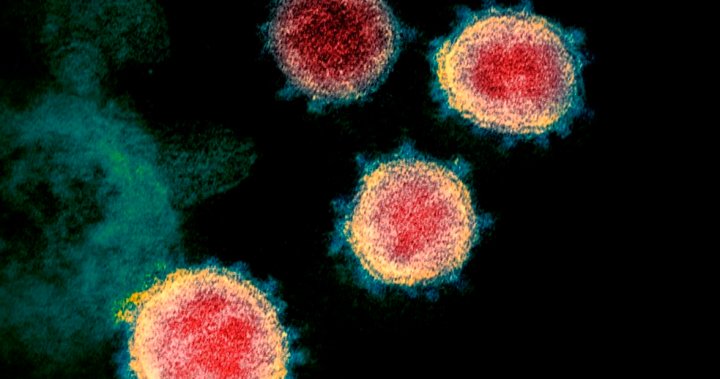