Saul ‘Canelo’ Alvarez produced a devastating uppercut to leave a distraught Billy Joe Saunders unable to rise from his stool after eight rounds of their world title unification bout.

Just as Saunders looked to be gaining a footing, the Mexican found a shot which caused an instant swelling over the British fighter’s right eye.

Saunders’ trainer called the bout off, with his fighter unable to see.

“I think I broke his cheek,” said Alvarez. “The truth is I knew it.”

Alvarez, 30, added: “I guessed in the corner and told my trainer Eddie Reynoso ‘I broke his cheek’.”

Within seconds of landing the pin-point blow – made more forceful by the fact Saunders was crouching into the shot – Alvarez raised his hands in front of his rival, ruthlessly letting the 73,126 in attendance know that he had broken the resistance of a man now at his mercy.

Saunders, 31, was taken to hospital with a suspected broken eye socket, an injury which has proven difficult to overcome for the likes of British fighter Kell Brook in recent years.

As an emotional Alvarez was left in the ring thanking what was a record indoor crowd for a boxing event in the US, footage on the big screen inside Arlington’s AT&T Stadium showed a heartbroken Saunders visibly in pain on his walk back to his changing room.

Saunders – who was unbeaten in 30 fights – was down on all three scorecards at the time of the stoppage but he had unquestionably posed a puzzle and – albeit briefly – threatened to turn the tide in the middle rounds.

Early on the Briton struggled to hold off the calculated pressure of Alvarez, who threw with spite when up close while his rival could merely flick out shots in a bid to keep distance between the pair.

But through rounds six and seven Saunders landed more and his confidence visibly peaked with every minute that Alvarez failed to pin him in.

Some 59 fights – and only one defeat – have however given the Mexican an assurance few ever enjoy between the ropes and, when his moment came, he countered a Saunders attack with a decisive right uppercut and mercilessly followed it with an attack of head and body shots until the bell sounded.

Now the owner of the WBA, WBC and WBO world titles in the super-middleweight division, Alvarez wants to fight American Caleb Plant for the IBF title in a bid to become the only Mexican in history to hold all four belts at 168lbs.

Few would bet against him doing it and continuing a remarkable career he has said may go on for another seven years.

Saunders was a huge underdog and any win would ranked among the greatest a British fighter had achieved on foreign soil.

While some are quick to judge a fighter who fails to stand from his stool, the speed with which his injury ended the fight made clear the level of pain he was in. Before that he had presented a challenge and posed questions to Alvarez.

Alvarez though continues to prove himself a fighter of remarkable class and one with abundant answers. 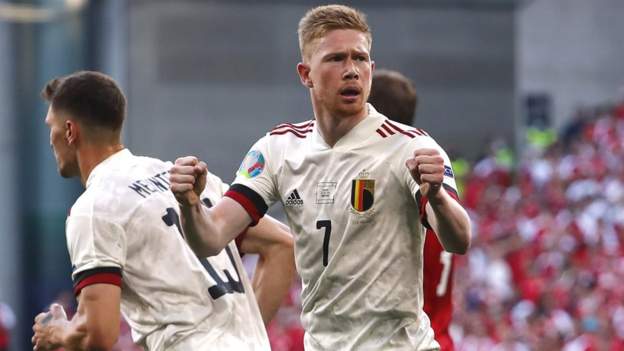 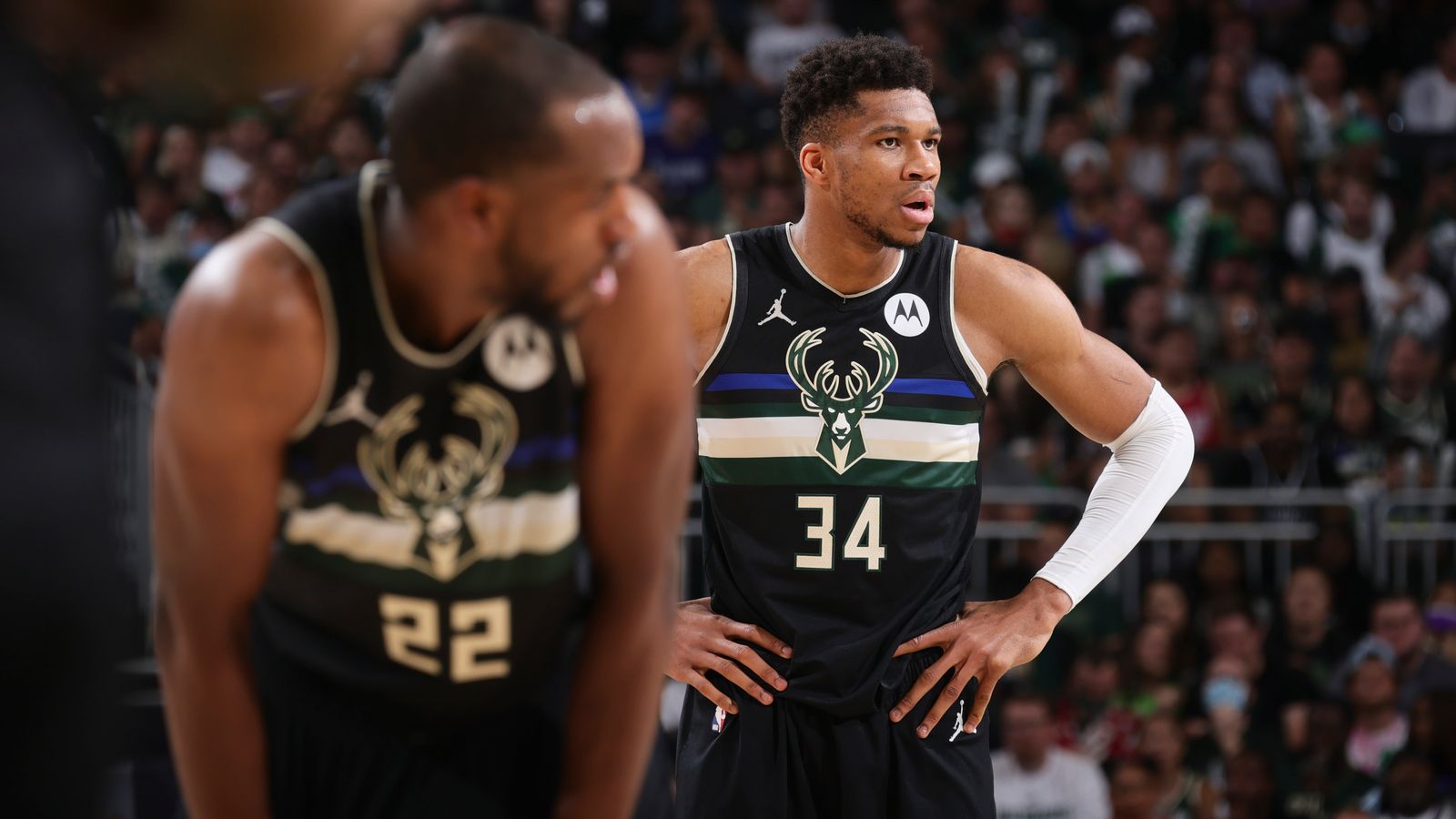