Another day, another Downing Street party for Sue Gray to investigate.

ITV has reported that Boris Johnson had a birthday bash during the first lockdown in June 2020.

The event is said to have been organised by his wife Carrie and attended by up to 30 people, including interior designer Lulu Lytle, who was renovating the Downing Street flat at the time.

Guests are reported to have gathered in the Cabinet Room, where they sung happy birthday to the PM and presented him with a birthday cake.

At the time, indoor social gatherings were banned and singing was cautioned against due to the risk it could spread the virus.

Number 10 has confirmed that Mr Johnson attended the event but insisted the prime minister was there for less than 10 minutes and that staff only gathered ‘briefly’.

Allies of the PM have also jumped to his defence, questioning whether having cake in the office for 10 minutes really amounted to a ‘party’.

But the row spells more trouble for the embattled prime minister, who is facing fresh calls to resign.

The Metropolitan Police announced this morning that they will investigate numerous claims of Downing Street parties, in a dramatic change of course.

Many people are sharing how they spent their birthdays in 2020, when curbs on socialising were in place for most of the year.

Here, we take a look at what happened at the alleged party and what rules were in place at the time.

When is Boris Johnson’s birthday ?

What happened at the gathering?

It’s alleged that the prime minister’s wife, Carrie Johnson, helped organise a surprise get-together for him in the afternoon, just after 2pm.

Up to 30 people are said to have attended the event in the Cabinet Room after he returned from an official visit to a school in Hertfordshire.

According to ITV, those who attended are thought to have enjoyed picnic food from Marks and Spencer, with the gathering lasting around 20 to 30 minutes.

The crowd mostly consisted of No 10 staff who were required to be there for work purposes.

Sources close to the chancellor, Rishi Sunak, told the Daily Mail he wasn’t invited but attended ‘very briefly’ as he was attending a Covid meeting in the same room afterwards.

Jack Doyle, currently director of communications, and the head of operations, Shelley Williams-Walker, are said to have been there too.

But so too was interior designer Lulu Lytle who at the time was completing an expensive makeover of the PM’s flat.

Ms Lytle has said she wasn’t invited but was present ‘briefly’ while waiting to talk to the PM about an aspect of the renovations.

However the original ITV story about the party claimed she was one of those who gave the PM a cake.

Nevertheless, the presence of outsiders casts doubt on No 10’s justification for the event.

They’ve said: ‘A group of staff working in No 10 that day gathered briefly in the Cabinet Room after a meeting to wish the Prime Minister a happy birthday. He was there for less than 10 minutes.’

What were the rules at the time of Boris Johnson’s birthday party?

Ministers have sought to defend the PM this morning by suggesting the event wasn’t a party.

Culture Secretary Nadine Dorries tweeted: ‘So, when people in an office buy a cake in the middle of the afternoon for someone else they are working in the office with and stop for ten minutes to sing happy birthday and then go back to their desks, this is now called a party?’

But Adam Wagner, a human rights barrister, said he can’t see how the event ‘could have been lawful on 19 June 2020’ if the facts in the ITV report are right.

The nation had already endured three months of lockdown by the time of the alleged bash, when many restrictions on society remained in place.

In June 2020, indoor social gatherings of more than two people were banned in England and people were only allowed to meet outside in groups of up to six. The two-metre social distancing rule was still in place.

Fuelling the backlash is a letter Mr Johnson wrote three months earlier praising a girl called Josephine for cancelling her birthday party due to coronavirus guidance.

‘Josephine sets a great example to us all by postponing her birthday party until we have sent coronavirus packing,’ Mr Johnson tweeted on March 21 2020.

The rules on indoor gatherings were not lifted until July 4, when pubs, restaurants, social clubs and other businesses finally re-opened and two households could mix inside.

On June 19, people needed a ‘reasonable excuse’ to stay overnight away from home.

And due to concerns over singing choirs could not meet to rehearse.

Non-essential shops had reopened just four days before and football games had been given the green light – but only to empty stadiums.

Weddings were still not allowed and schools in England remained closed for most pupils.

In fact, on June 19, then Education Secretary Gavin Williamson gave a press conference about plans to get children back to the classroom, which did not happen in full until September 2020.

Mr Williamson, who went on to host a Christmas party for up to two dozen staff at a Department for Education cafe, said in the daily Downing Street press conference that day that there had been a total of 42,461 deaths since the start of the pandemic, up 173 from the day before.

With many strict rules still in place during the warm summer months, the government ramped up its messaging urging people to stick to the rules.

On June 10, just over a week before the alleged party, Mr Johnson said: ‘I urge everyone to continue to show restraint and respect the rules which are designed to keep us all safe.’

And on June 19, a tweet from the Downing Street account said: ‘The COVID alert level in the UK has moved from 4 to 3.  The government’s plan is working and we are containing the spread of coronavirus. Thank you to everyone for following the rules and playing their part – we must keep going to keep the level down.’ Everything you need to know about the Chelsea Flower Show 2022 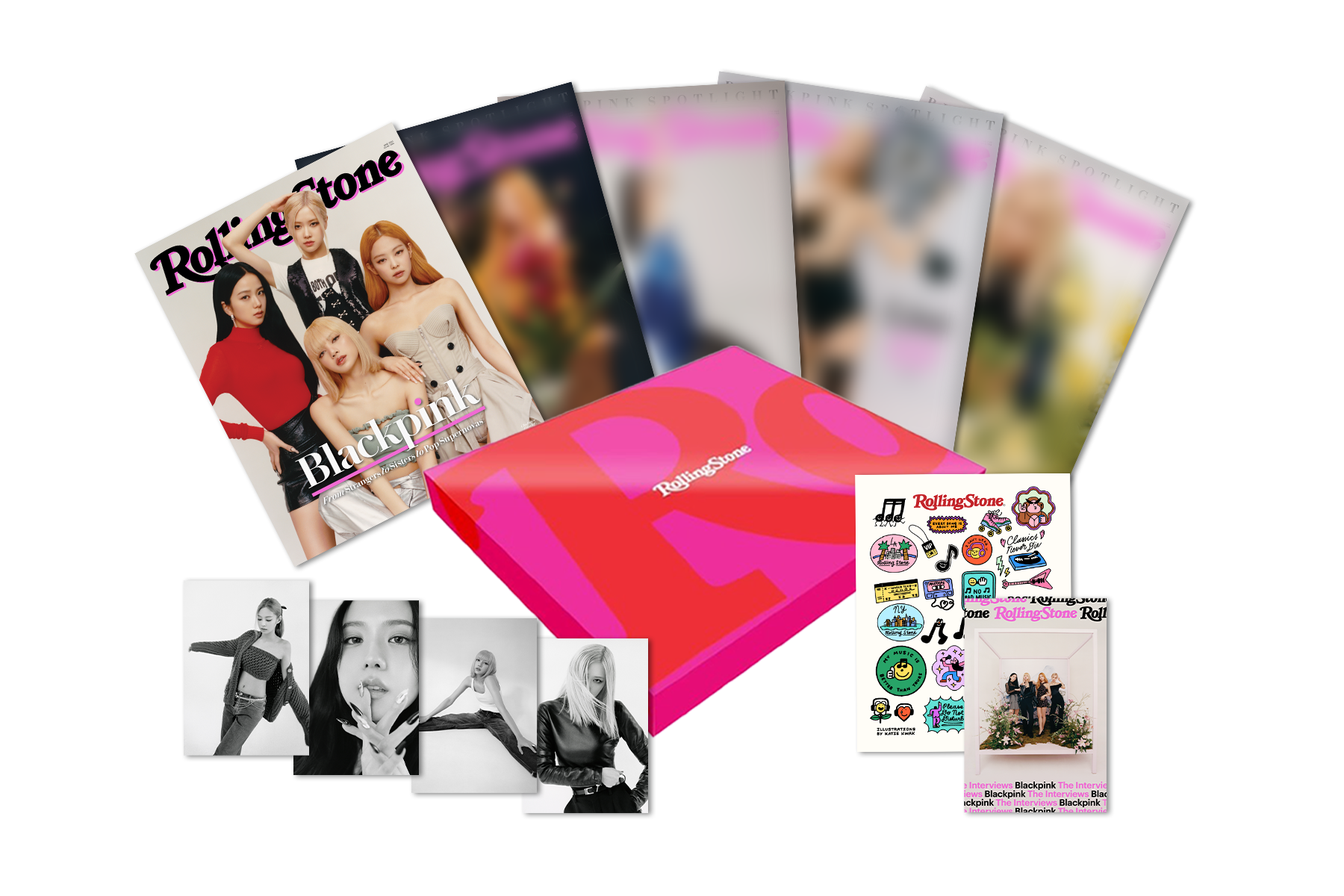 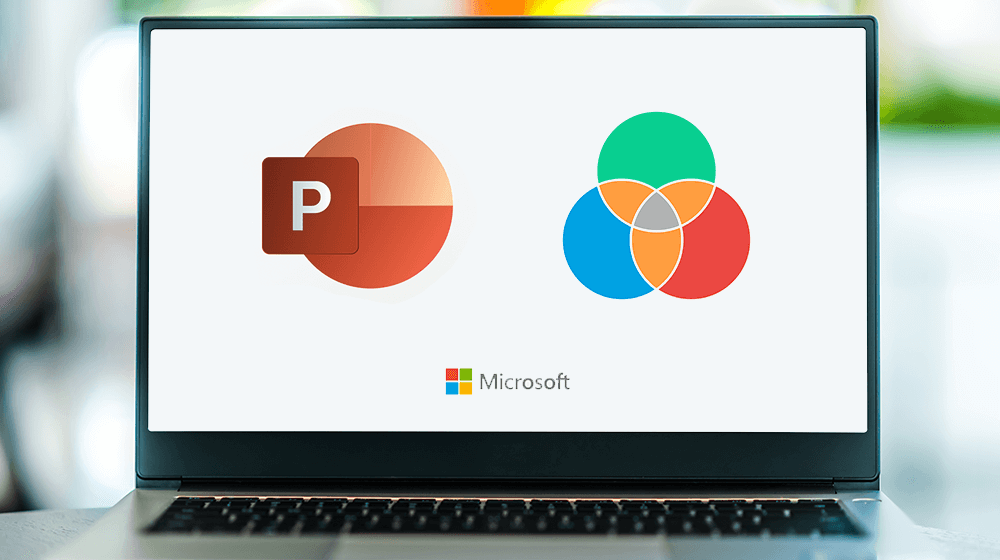 How to Make a Venn Diagram in PowerPoint
2 mins ago

How to Make a Venn Diagram in PowerPoint 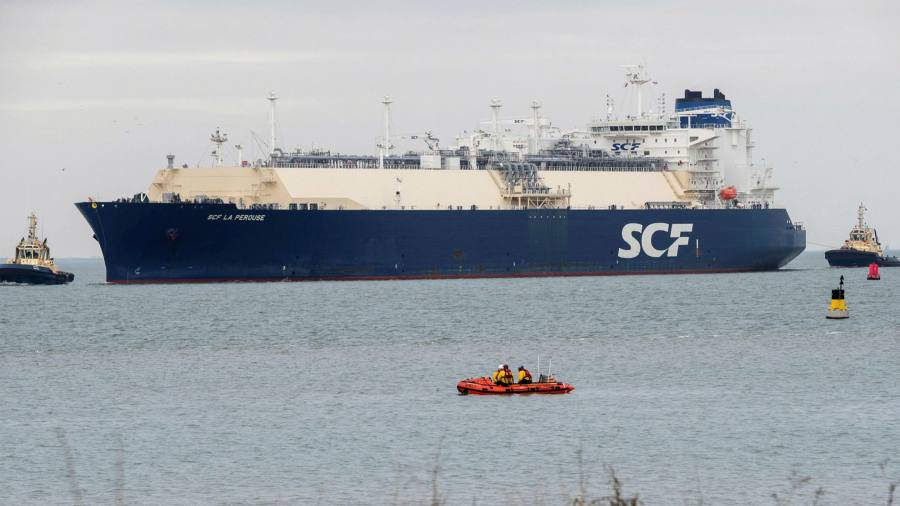 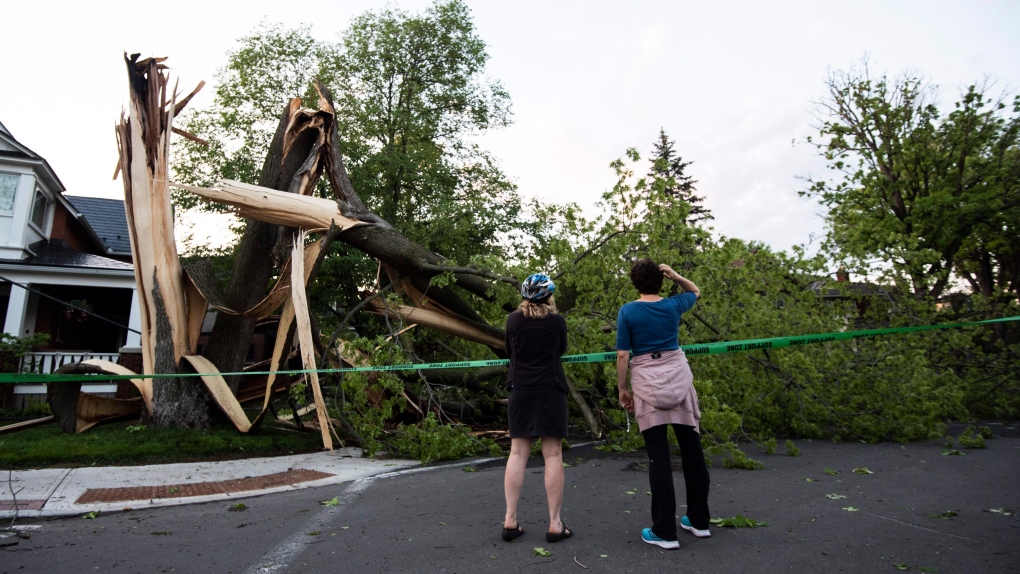 Storm leaves at least nine dead, many powerless across Ontario and Quebec
8 mins ago 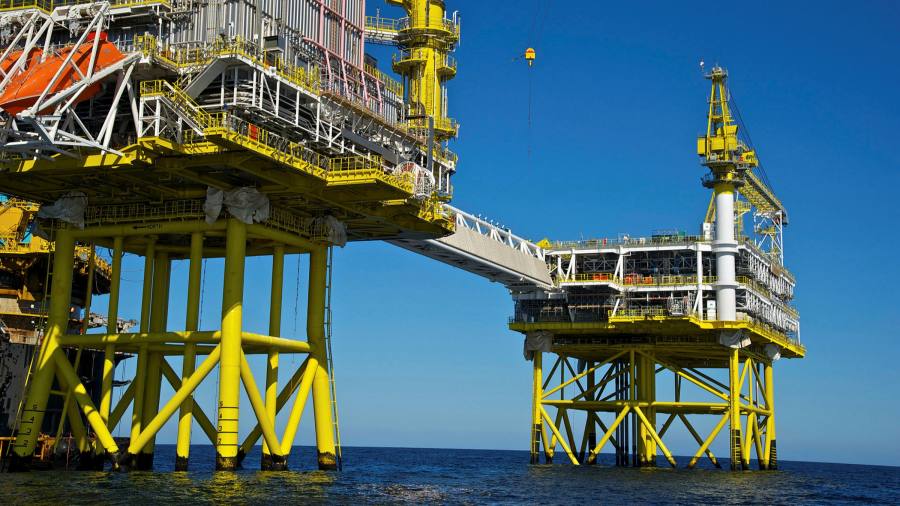 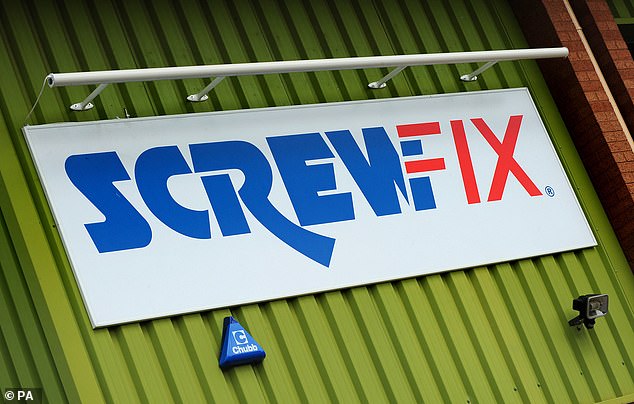