Arsenal manager Jonas Eidevall said he has “never experienced anything like” their trip to Amsterdam, where they beat Ajax to qualify for the group stage of the Women’s Champions League.

The goalposts had to be adjusted before kick-off as it became apparent they were 10cm smaller than required.

Eidevall also said he was misinformed on the rules of concussion substitutes during the game by the fourth official.

“It’s been a very weird experience being here,” said Eidevall.

“Playing against a big club like Ajax where we had to measure the goals before the start of the game… I have never experienced anything like it to be honest.

“It’s very weird but we can only control the things we can control.”

Arsenal, who were held to a 2-2 draw in the first leg of the second-round qualifying tie, won 1-0 thanks to a goal by Netherlands international Vivianne Miedema.

But it came at a cost as England international Beth Mead was forced off with a head injury, after defender Rafaelle Souza hurt her ankle.

“We don’t get anything for free on the pitch. We get a lot of free-kicks against us and for the same things we never get for us,” said Eidevall.

“This has been a tough 90 minutes with the level of play that has been allowed to be played against us. I’m not surprised unfortunately that we have come out of this double header with two injuries.”

There was confusion surrounding Mead’s substitution as she was taken off immediately by Arsenal as a precaution for concussion.

Eidevall claims he was told he could make a concussion substitution but was later told he could not and Arsenal were forced to finish the game with 10 players in stoppage time.

Uefa rules for the competition state teams can make five substitutions in a match but during three intervals only – and there are no concussion substitutions.

The Premier League and the Women’s Super League currently allows two permanent substitutions to be made in the event of head injuries, even if all replacements have already been used.

“There is no doubt that Beth Mead needs to be taken off. The problem I have is that I asked the fourth official if we could do a concussion substitute and she says ‘yes’.

“We were preparing Lina Hurtig [to come on] then when we are going to do it she says ‘no’. We were getting her ready for two or three minutes.

“We would have spent that time speaking to the players about how we could defend with 10 players. That misinformation from the referee… I honestly don’t know why and how that could be. It’s such a simple question to answer yes or no.”

Eidevall also said the challenge on Mead was worthy of a red card as it was dangerous and “careless”.

“When you tackle towards the head, that is not only pain, it can impact the rest of your life. That is so important. The decisions have to be very good,” he added.

“If that is not a red card to go towards someone’s head like that… I know she doesn’t mean it but it’s carelessness. I just hope [Mead] is all right.” 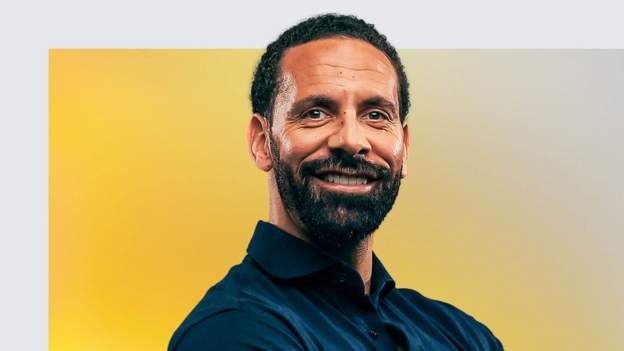 How Maguire got his head right to prove critics wrong