The UK is leaving behind a contingent of 100 troops to protect the compound and other diplomatic efforts in the city while the majority of its soldiers depart along with coalition forces. But as the Taliban continue to gain more territory and tighten their grip on the war-torn country, Anders Corr has argued it is simply not enough to protect staff, given the precarious situation.

Mr Corr, publisher of the Journal of Political Risk and head of Corr Analytics, insisted the predicted a “very messy and very violent” situation unfolding in Kabul if the Taliban gain control of the city, which he warned is looking increasingly likely.

He told Express.co.uk: “I think they should probably pull out [embassy staff] with US and allied troops.

“If you don’t have the troops there to protect you you’ve got to pull out and then negotiate with the Taliban to re-insert your diplomatic personnel and once you get invited back by the Taliban, which they will do because they want to engage with the West, and Japan and India, they will invite diplomats back.

“It’s a very dangerous time to be in Kabul now because the lower-level fighters will likely be storming the capital and if you’re there when those guys show up there’s no command and control from the top Taliban leadership any diplomats there and Afghan government officials are risking their lives.”

An Afghan anti-Taliban fighter fires a machine gun during a gunfight with the jihadists (Image: GETTY)

He added: “I just don’t really see the Afghan security forces will be a help for long.”

Kabul, which has a population of 4.4 million, was this week targeted by Katyusha rocket attacks.

However, it was the Islamic State, not the Taliban, who claimed responsibility for firing the weapons towards the presidential palace as President Ashraf Ghani held outdoor prayers to mark the Muslim holiday of Eid.

No one was injured but the attack shone a spotlight on the vulnerability of the palace, which is located in the middle of a so-called Green Zone fortified with giant cement blast walls and surrounded by barbed wire.

READ MORE: Two-legged dog’s journey from Afghanistan to the UK

A British soldier on patrol in Afghanistan (Image: GETTY)

Former Afghan President Hamid Karzai has attempted to blame the US and its allies for the emergence of ISIS in Afghanistan, saying: “It emerged during the US presence in Afghanistan in the name of [the] fight against extremism and terrorism.”

He added: “So they have failed. If Daesh [ISIS] emerged in Afghanistan of its own means, of its own ideology, and for whatever reason during the presence the United States and its Western allies and Nato in Afghanistan, then this mission has failed.”

He predicted a brutal struggle for power as Afghanistan’s 38 million people are left to their own fate 20 years after the invasion by American troops.

British troops will have withdrawn from Afghanistan by the end of August (Image: GETTY)

A displaced Afghan family shelters in a tent (Image: GETTY)

He explained: “The way it’s currently set up, I think the likelihood of civil war is very high and it’s not something that anyone should have to endure.

“You will certainly have warlords emerging and the warlords from the north will claim that they’re the legitimate government.

“The Taliban will claim they’re the legitimate government and there will be a war.

“The Taliban are able to mass their force into very large groups because they will not be worried about air strikes so they can much more easily take locations like border crossings, district centres, province centres and ultimately Kabul itself.

Afghanistan’s military is overhauling its war strategy against the Taliban to concentrate forces around the most critical areas like Kabul and other major cities, border crossings and vital infrastructure, Afghan and American officials have said.

They admitted the strategy would inevitably cede territory to the Taliban but argued it is a military necessity as over-stretched Afghan troops try to fend off jihadists vying for control of provincial capitals.

Seizing key cities would offer the terror group a major boost and deeply fracture the country.

A British soldier in Afghanistan takes a rest (Image: GETTY)

The consolidation of forces has been publicly acknowledged but not reported in such detail before.

US President Joe Biden as said all US troops will have withdrawn from Afghanistan by August 31.

The Taliban has warned Turkey against extending its presence in the country beyond the deadline.

The Ministry of Defence has been contacted for comment about the safety of British embassy staff in Kabul. 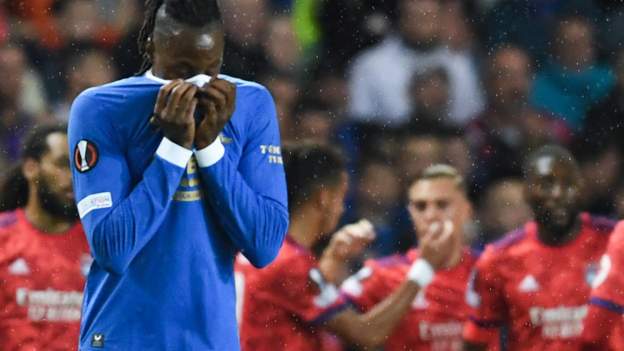 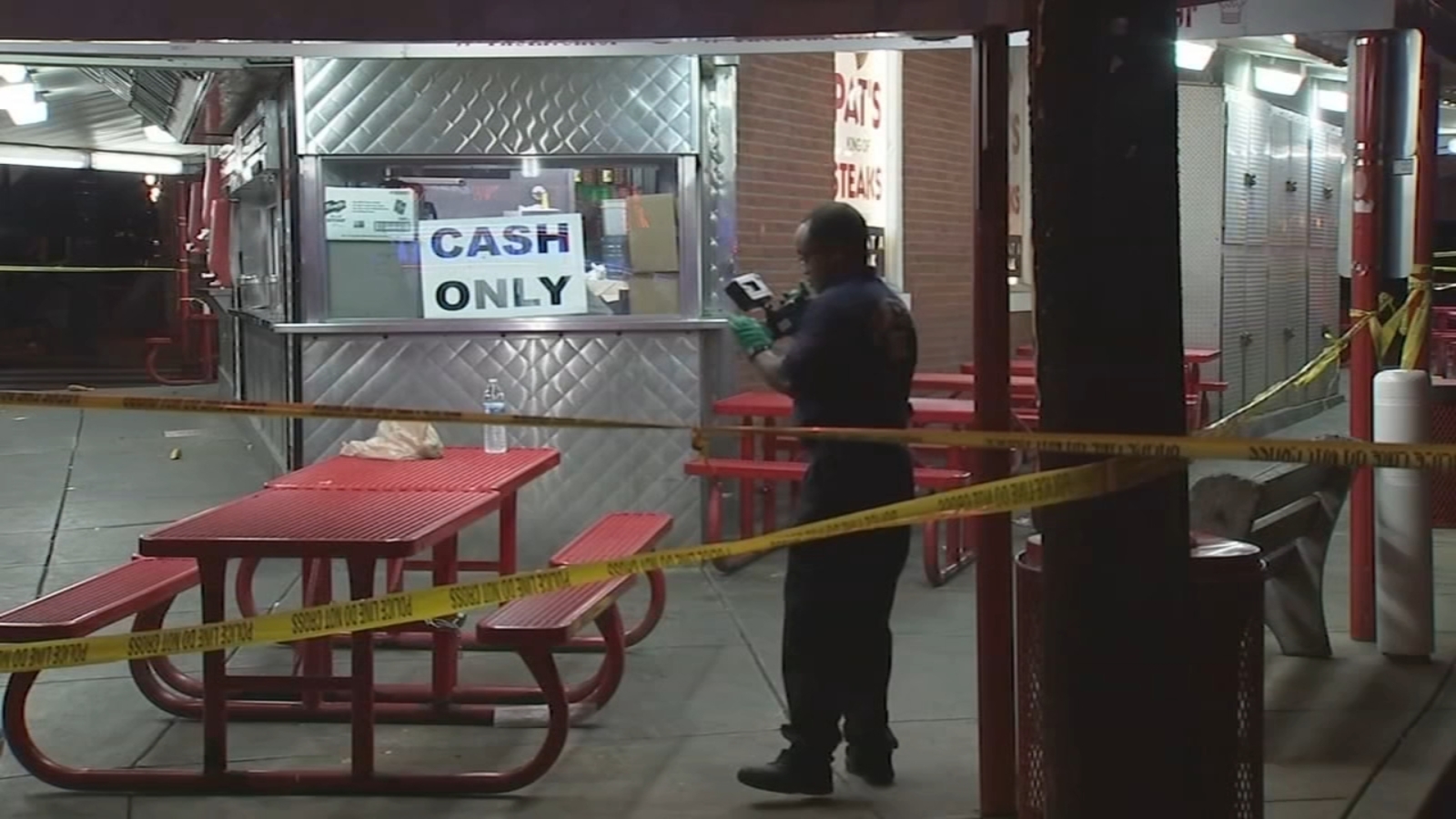