The number of Covid vaccine appointments booked in a single day has hit one million for the first time.

The record-breaking figure was achieved on the day people aged between 25 and 29 were invited to arrange their first dose.

Hospital bosses have said vaccines appear to have broken the link between Covid infections and deaths, despite a surge in hospitalisations in the North.

But fears are growing that the planned lifting of lockdown on June 21 will be pushed back after Rishi Sunak reportedly revealed he would accept a short delay.

Boris Johnson said: “What everyone can see clearly is cases are going up and in some places hospitalisations are going up.

“That’s what we will be looking at. There are arguments being made one way or the other.”

Birmingham and Bedfordshire may be next for help in tackling the Indian (or Delta) variant after tough guidance was issued to nearly four million people in the North West on Tuesday.

Army medic gets a jab ready in Bolton town centre
(

Parts of Lanc­ashire and Gtr Manchester joined eight other areas where surge testing has been brought in along with tighter travel advice to curb the spread of the strain.

It means 28 council areas are now subject to the guidelines.

Residents have been urged not to leave the area, and the Army is helping with tests and vaccines.

Swathes of Cheshire are also expected to face ramped-up measures to curb a surge in infections, meaning a total of 6.4 million would be subject to stricter guidelines.

Risk of huge third Covid wave with more hospitalisations and deaths, professor claims
Boris Johnson warns vaccine rollout may not be enough to unlock on June 21

Greater Manchester Metro Mayor Andy Burnham has urged ministers to step up jabs in the region so the last step out of lockdown can go ahead.

“The need now is to stop the march of the Delta variant.”

Residents use the vaccination bus in Bolton town centre,
(

He said: “The obvious enthusiasm of younger adults to get their jab has blown out of the water the suggestion that people in their 20s might not come forward to protect themselves and their loved ones.”

The previous record for vaccines arranged through the National Booking Service was 963,000 on March 6.

Hospital admissions in the North West, where many Indian variant hotspots are, have risen 40% since May 30.

This is mainly down to an increase in patients aged under 65, who are less likely to have received both vaccine doses.

Chris Hopson, of NHS Providers, said: “If Bolton has gone through its complete cycle and if other areas follow Bolton, the view from the hospital there was they were able to cope with the level of infections.

“It’s important not to just focus on the raw numbers. You also do need to look at who’s being admitted.

“What chief executives are consistently telling us is it is a much younger population coming in.

Lockdown lifting on June 21 now depends in large part on the extent that hospitals can cope with numbers of younger Covid patients.

Whitehall sources said the Chancellor Mr Sunak will reluctantly accept a delay of a week or two. Although new Covid cases are increasing sharply – up 74% since this time last week – hospitalisations are not doing so.

These figures are well below the second wave peak of over 33,000.

Dr Nick Scriven, former president of the Society for Acute Medicine, said this level is “dangerous”.

Government adviser Professor Neil Ferguson said too long a delay in lifting lockdown could push a potential third wave into winter and leave the NHS at greater risk.

Ministers are expected to make the lockdown decision by Monday.

Modelling suggests the Delta variant now spreads between 40% and 60% quicker than the Kent variant, now known as Alpha. 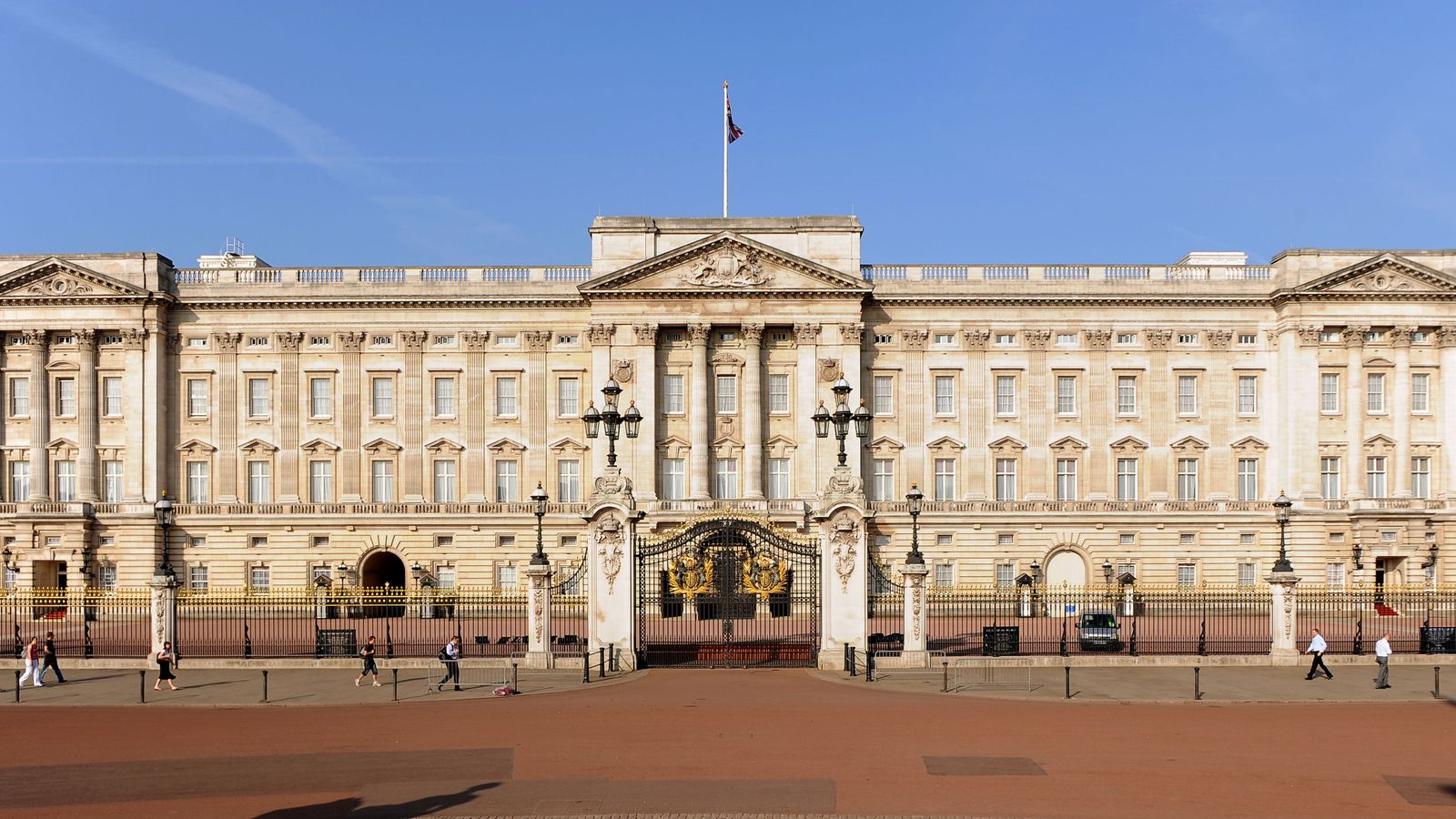 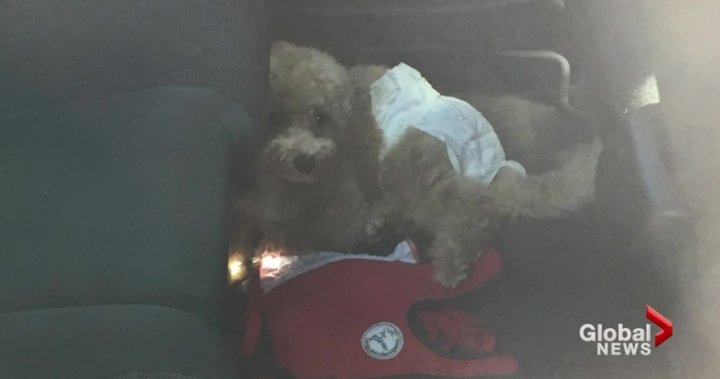 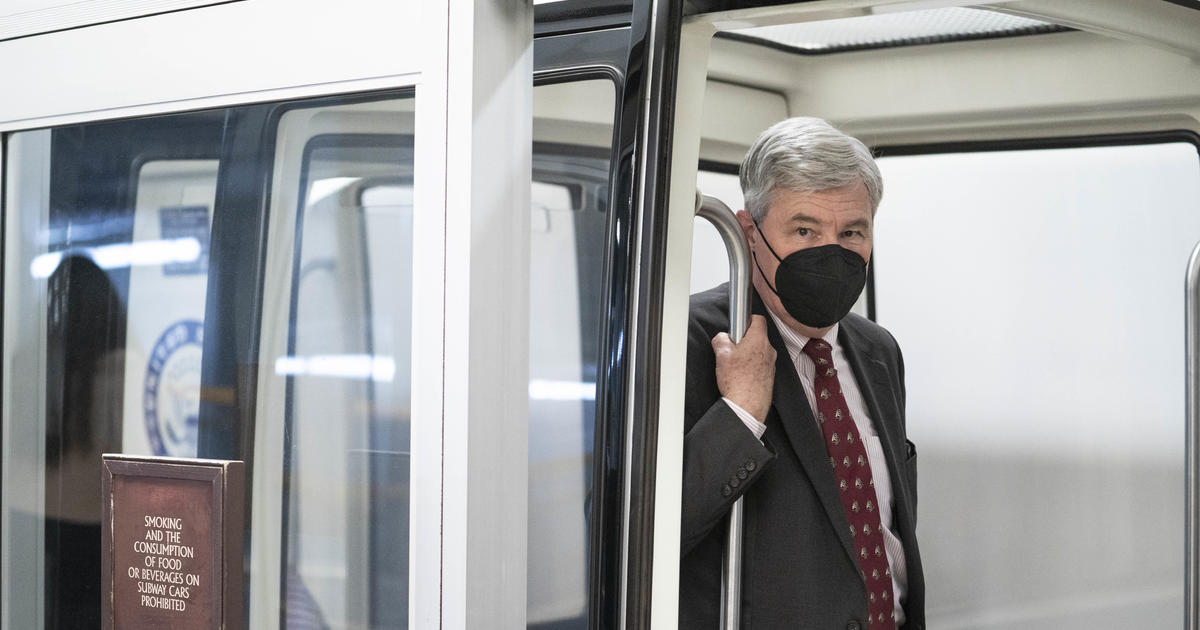 Daniel James: No Wales fans for Euro 2020 last-16 tie against Denmark ‘gutting’ but will not faze us
8 mins ago 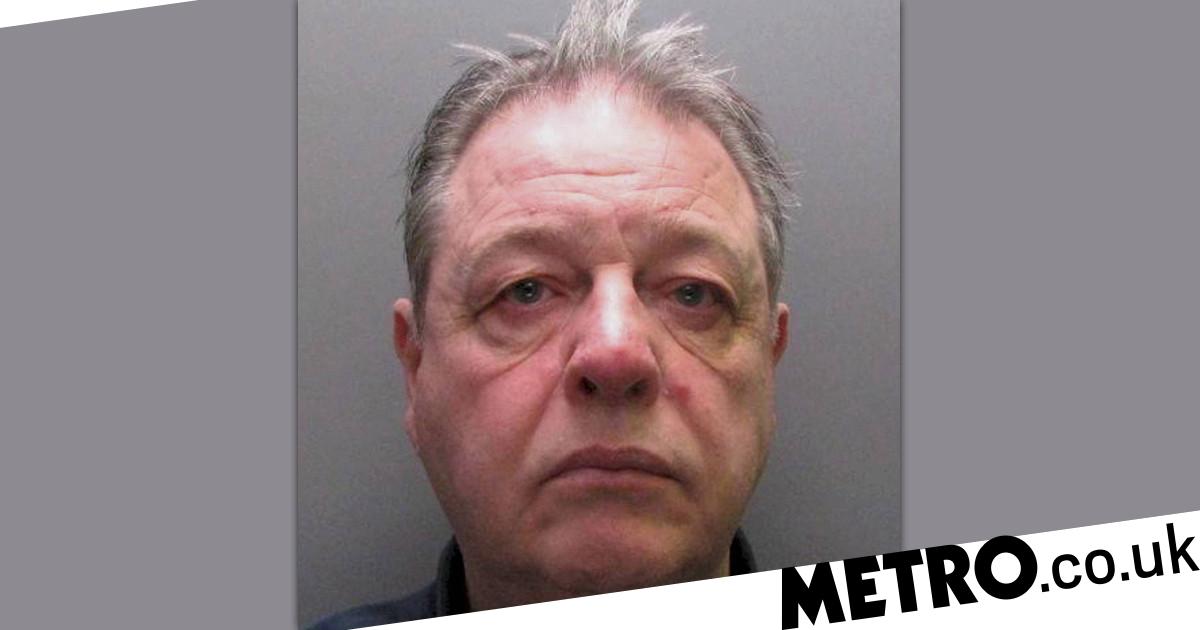