The UK is to close all access to the country for overseas travellers without proof of a recent negative coronavirus test and 10 days of quarantine, shutting all travel corridors, Boris Johnson has announced.

At a Downing Street press conference, the prime minister said the border regime was being toughened up in response to new variants of coronavirus being detected around the world amid vaccination efforts.

“It is precisely because we have the hope of that vaccine and the risk of new strains coming from overseas that we must take additional steps now to stop those strains from entering the country,” he said.

On Thursday the government introduced new restrictions on travellers arriving from South America and Portugal in connection with a Covid variant linked to Brazil.

At Friday’s press conference, Johnson said the number of people who had received one of the coronavirus vaccines in the UK had reached almost 3.3 million, including 1.3 million people aged over 80 – 45% of the total – and more than 100,000 older care home residents.

The closing of the travel corridors will means that from 4am on Monday anyone who arrives in the country must have proof of a negative test in the previous 72 hours and will have to isolate for 10 days, or for five if they then test negative again. Johnson said this would apply across the UK.

There will be more checks to make sure arrivals are self-isolating, and the measures will remain in place at least until 15 February.

“We will be stepping up our enforcement, both at the border and in-country,” Johnson said. “And it is vital to take these extra measures now when day by day, hour by hour, we are making such strides in protecting the population.”

Asked why the new controls have been introduced now, Johnson would only say: “What we’re doing now is taking the steps that you would expect to protect against the new variants.”

Even though infection rates were very high, the scale of the vaccination programme meant the crisis should soon start to abate, Johnson said: “So, at this crucial stage, what we can’t have is new variants with unknown qualities coming in from abroad.”

The number of coronavirus patients in hospital in England stood at a record 33,362 as of 8am on Friday, NHS England said. This was 14% higher than a week ago, and up 88% since Christmas Day.

Speaking alongside Johnson, Prof Chris Whitty, the chief medical officer for England, said the peak of people entering hospital due to Covid could have already happened in some places such as London, and would happen within a week or slightly more than that elsewhere.

However, he said the peak number of people in hospital, and of deaths, had still to come. 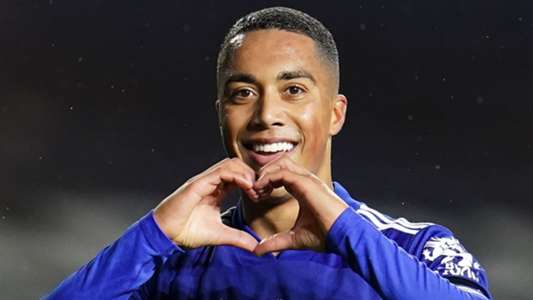 The Wrestling World Reacts To The Death Of Joseph Hudson, aka Jocephus / The Question Mark – Wrestlezone
1 min ago

The Wrestling World Reacts To The Death Of Joseph Hudson, aka Jocephus / The Question Mark – Wrestlezone

Woman killed herself after mental health worsened in lockdown, inquest hears
4 mins ago 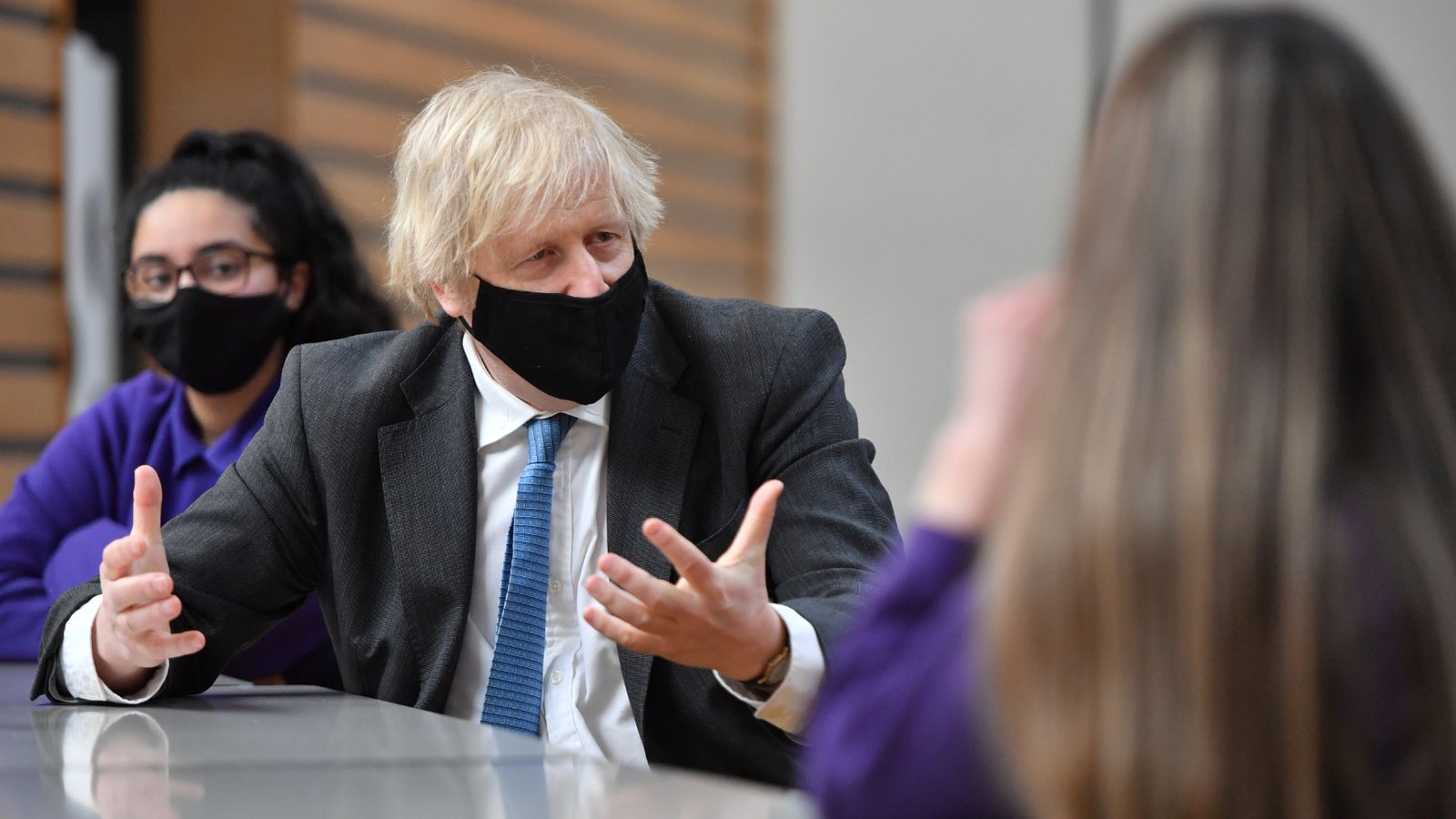