Polls have closed in Uganda after a presidential election marred by violence – with internet access cut off amid fears that the unrest could escalate.

Long lines of voters were seen in the capital Kampala on Thursday, and results are expected to emerge by Saturday evening.

President Yoweri Museveni, who is 76, is seeking a sixth term in office – but he is facing a strong challenge from Bobi Wine, a former reggae singer who is half his age.

Mr Wine has warned that he does not expect this election to be free and fair. Before a coronavirus-related curfew came into force, he urged supporters to linger near polling stations and protect their votes.

“No matter what they do, the world is watching,” the opposition politician wrote on Twitter.

While Mr Wine has made bold calls for the president to resign – accusing him of being an out-of-touch dictator who is failing to tackle rampant unemployment – Mr Museveni claims his political rival cannot be trusted with power because he is backed by foreign actors and homosexuals.

Mr Museveni, who has enacted tough anti-homosexuality laws during his time in office, said in a recent interview: “Homosexuals are very happy with Bobi Wine. I think they even send him support.”

Uganda, an East African nation of 45 million people, has never witnessed a peaceful handover of power since it secured independence from Britain in 1962.

As polling station queues snaked into the distance in Kampala, mechanic Steven Kaderere said: “This is a miracle. This shows me that Ugandans this time are determined to vote for the leader they want. I have never seen this before.”

Despite a heavy military deployment on the streets, young Ugandans said they were determined to vote – with some claiming that Mr Museveni’s government is out of ideas.

In November, at least 54 people were killed as security forces quelled riots that were triggered by Mr Wine’s arrest, amid allegations he violated campaign rules designed to stop COVID-19 spreading.

Mr Wine insists he is running a non-violent campaign, but security forces are concerned opposition supporters could mount a street uprising leading to regime change.

After casting his vote, Mr Wine told NTV Uganda: “I want to ensure Ugandans that can we can and indeed will win.”

When asked whether he would accept the outcome of the election, President Museveni said “of course” – but quickly added: “If there are no mistakes.” Here’s What will Shape the Tech Landscape in 2021 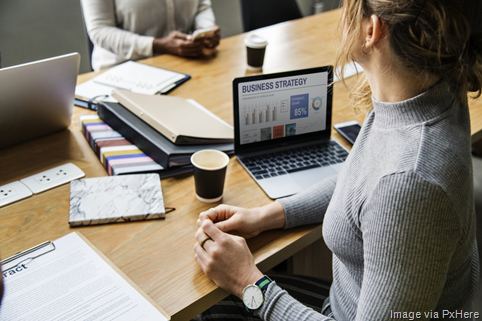 6 Ways To Calibrate Your Fit To The Right New Venture 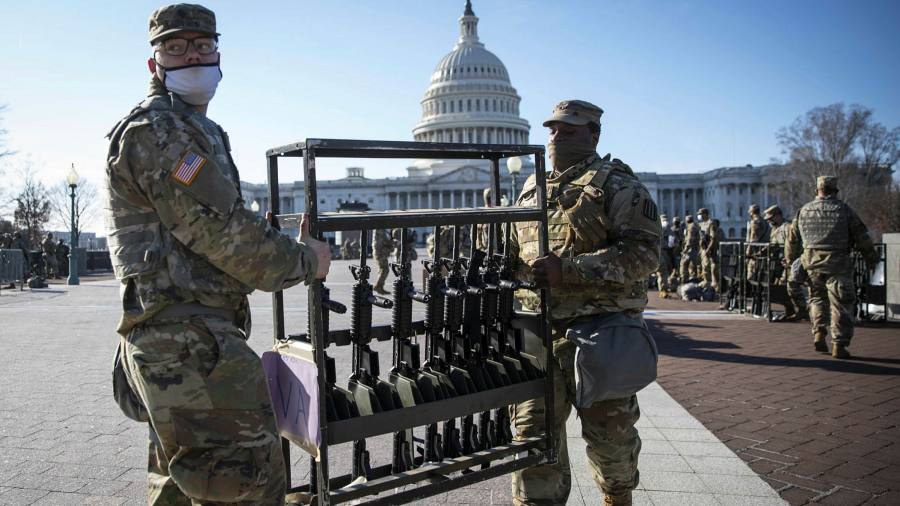 Tired and awestruck: the troops defending US democracy
4 mins ago

Tired and awestruck: the troops defending US democracy 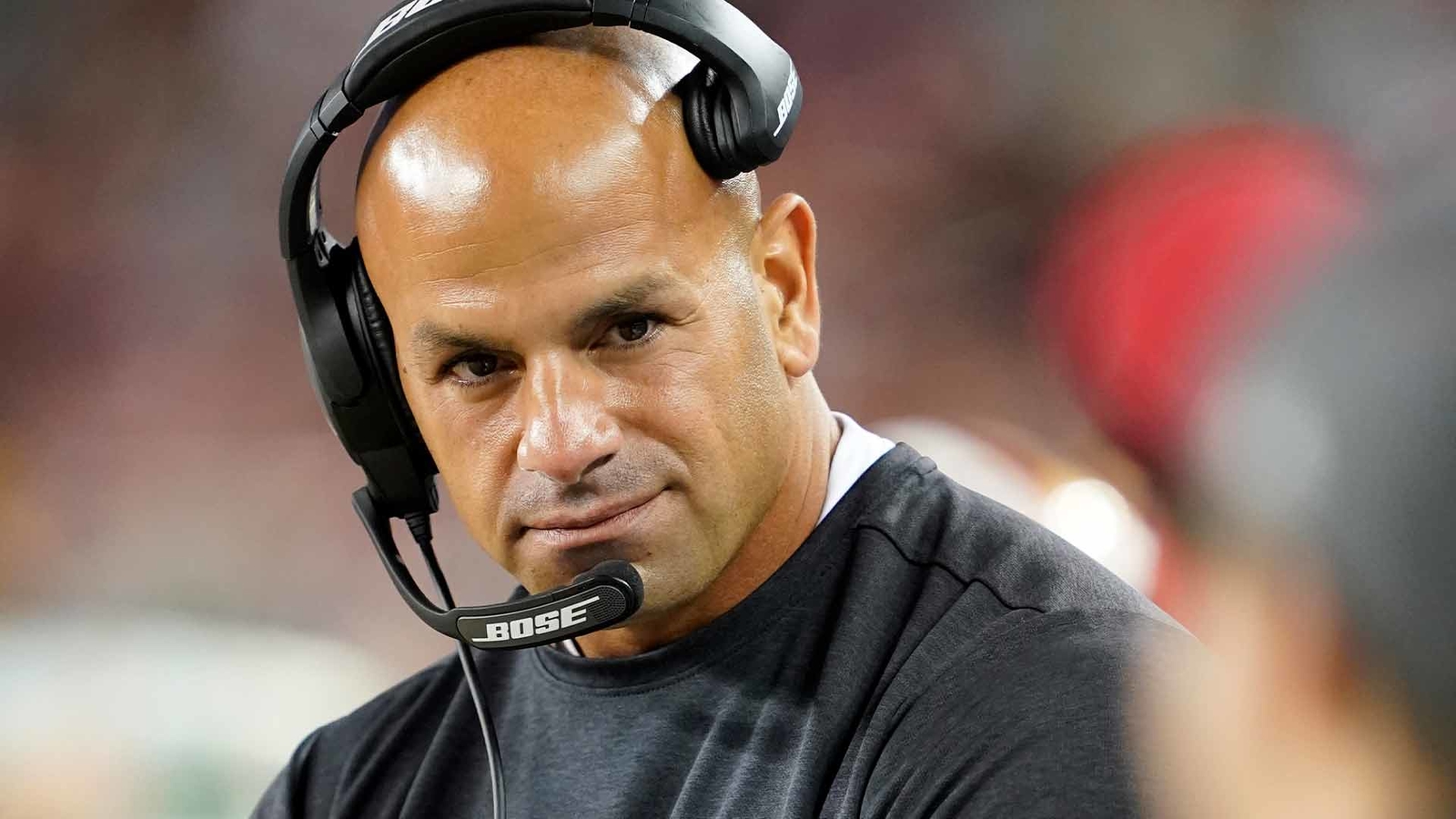