The Treasury Department on Thursday announced that it is taking steps to crack down on cryptocurrency markets and transactions, and said it will require any transfer worth $10,000 or more to be reported to the Internal Revenue Service.

“This is why the President’s proposal includes additional resources for the IRS to address the growth of cryptoassets,” the department added. “Within the context of the new financial account reporting regime, cryptocurrencies and cryptoasset exchange accounts and payment service accounts that accept cryptocurrencies would be covered. Further, as with cash transactions, businesses that receive cryptoassets with a fair market value of more than $10,000 would also be reported on.”

Bitcoin traded off its highs for the day on the Treasury headlines and was last up just 1%, according to Coin Metrics. Previously in the session, it was up more than 9%.

A growing number of Wall Street analysts have over the past month sounded the alarm that regulators at Treasury and the Securities and Exchange Commission could soon take a more active role in cryptocurrency regulation.

The Treasury Department’s release came as part of a broader announcement on the Biden administration’s efforts to crack down on tax evasion and promote better compliance. Among proposals officials are considering are bolstered IRS funding and technology, and more severe penalties for those who evade their obligations.

According to Treasury’s estimates, the difference between taxes owed to the U.S. government and those actually paid totaled nearly $600 billion in 2019.

Increased regulation will likely upset some cryptocurrency investors, who have seen the value of bitcoin slide about 25% over the past month and talk of capitulation creep into online forums.

With longtime cryptocurrency expert Gary Gensler at the head of the SEC, Raymond James expects it’s only a matter of time until Congress grants the regulator broader jurisdiction.

He told lawmakers earlier this month that allowing the SEC to regulate cryptocurrency exchanges will help ensure investors are protected and prevent market manipulation.

Treasury Secretary Janet Yellen speaks during the daily press briefing on May 7, 2021, in the Brady Briefing Room of the White House in Washington, DC.

“Chairman Gensler is viewed as a potential ally for cryptocurrencies as a former professor on the topic; however, these statements are likely to revisit debates regarding the regulatory risk to cryptocurrencies and exchanges,” Raymond James analyst Ed Mills wrote earlier in May.

“In the short-term, this could cause headline risk,” he added. “However, in the medium-to-long term, regulation would add further legitimacy to the asset class and could provide a regulatory moat around existing cryptocurrency exchanges.”

While involvement by the Treasury Department and the SEC may ultimately prove a boon for cryptocurrency investors, any near-term regulatory hurdles will likely come as another bother for investors in bitcoin, dogecoin and the like.

Those sentiments were echoed by Miller Tabak last month, when the firm told clients that “cryptocurrency markets are not properly considering legal risk.”

“The difference in regulatory risk and progress as a means of payment raises an important question: are other coins’ recent success due to good news about them or are they piggybacking on positive sentiment related to bitcoin?” he added.

Democrats and Republicans alike have made cryptocurrency regulation a top priority in 2021 as run-ups in the price of bitcoin and other digital assets last year sparked concerns of market manipulation and uninformed retail investments. 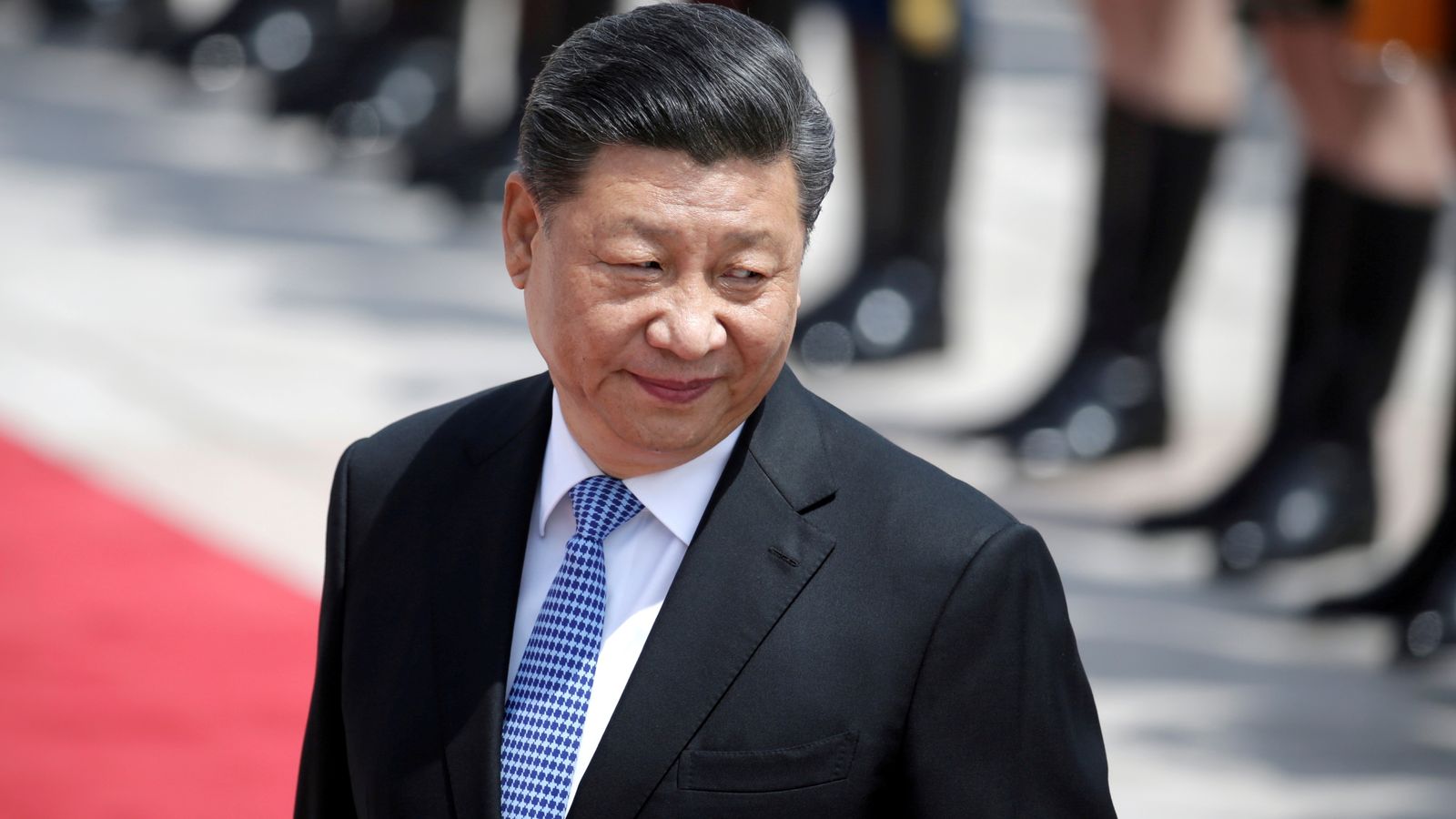