The Federal Maritime Commission, the U.S. agency that regulates ocean commerce, announced an investigation on Friday into the business practices of foreign-owned shipping carriers, amid complaints from U.S. exporters and truckers that they often face disadvantages at the ports.

The investigation is focusing on ocean carriers operating in alliances and calling the Ports of Long Beach, Los Angeles, New York and New Jersey, according to Commissioner Rebecca Dye, who is leading the investigation.

The U.S. agriculture industry in particular has long complained to Capitol Hill that foreign carriers are rejecting their exports in favor of sending back empty containers to be filled with Chinese goods. This trend developed shortly after Chinese transport authorities reportedly met with major carriers and demanded they curb rates as well as reinstate some canceled sailings.

The first carrier to announce the denial of exports was Germany-based Hapag-Lloyd in October. Other carriers that recently joined this decision are Evergreen, headquartered in China, and ZIM, based in Israel. CNBC has reached out for comment.

The carriers’ reason behind their refusal of U.S. agriculture exports is a simple one — money and the lack of containers needed to move Chinese exports around the world. U.S. agriculture exports are cheaper to move and take longer to unload, which means less money. Carriers can turn a larger profit by sending back the empty boxes to China and filling them with Chinese exports. Those boxes can then be charged the higher rate on the trans-Pacific waterway.

Peter Friedmann, executive director of the Agriculture Transportation Coalition, said the FMC’s decision to launch an investigation comes as welcome news for an industry already beaten down by the trade war.

“The rejection of exports can damage the U.S. ag industry’s reputation in being a reliable trading partner,” Friedmann said. “It also slows down the release of U.S. exports, and makes them more expensive.”

Friedmann explained that once an export is rejected, the exporter needs to find alternative routes and ports and pay for additional trucking, chassis rental, storage costs and detention and demurrage.

“The FMC’s announcement is a step in the right direction to fix the broken supply chain system,” said Friedmann. “If these exports do not get out, or are significantly slowed down, it can have an impact on the overall U.S. trade deficit.”

The U.S. trade deficit hit a 14-year high in August. Louis Sola, a commissioner on the FMC, said the agency’s investigation into foreign shipping carriers will help protect American exporters.

“If we continue to focus to be a nation of consumers of imports, and neglect to ensure exporters are protected, our economy’s foundation is as doomed as ancient Rome,” Sola said.

“This supplemental order if followed correctly by all sides, would address 98% of incidents of detention and demurrage,” Sola said. “Todays’ enforcement measure will ensure that all parties are acting in good faith.”

The investigation falls under the FMC’s new guidance which examines the ocean carriers’ and marine terminal operators’ demurrage and detention practices to see if they are “reasonable.” The FMC could assess civil penalties if it finds the carriers in violation.

Weston LaBar, CEO of the Harbor Trucking Association, said the logistics community in Southern California has paid over $100 million in penalties this year. The HTA has led a coalition demanding a reprieve on these charges. They argue the carriers have created the perfect scenario to profit from inefficiency.

“The carriers are profiteering on their restrictions,” LaBar said. “They create the rules of when you can return or pick up their container as well as refuse that container and charge you for holding it. In any other industry, detention would be outlawed.”

LaBar said while the HTA applauds the FMC’s actions, it doesn’t replace the money lost, particularly for small U.S. importers.

“We’ve spoken with small American importers who’ve seen their entire third quarter profit margins wiped out by unreasonable detention and demurrage,” LaBar said. He accused ocean carriers of turning detention and demurrage penalties into a source of revenue, instead of using these practices to promote a more efficient international shipping system as intended.

“We have the largest consumer economy in the world and doing business here is a privilege,” said LaBar. “The carriers have no one to blame but themselves. It’s time to fix this broken system and protect American companies and consumers.” 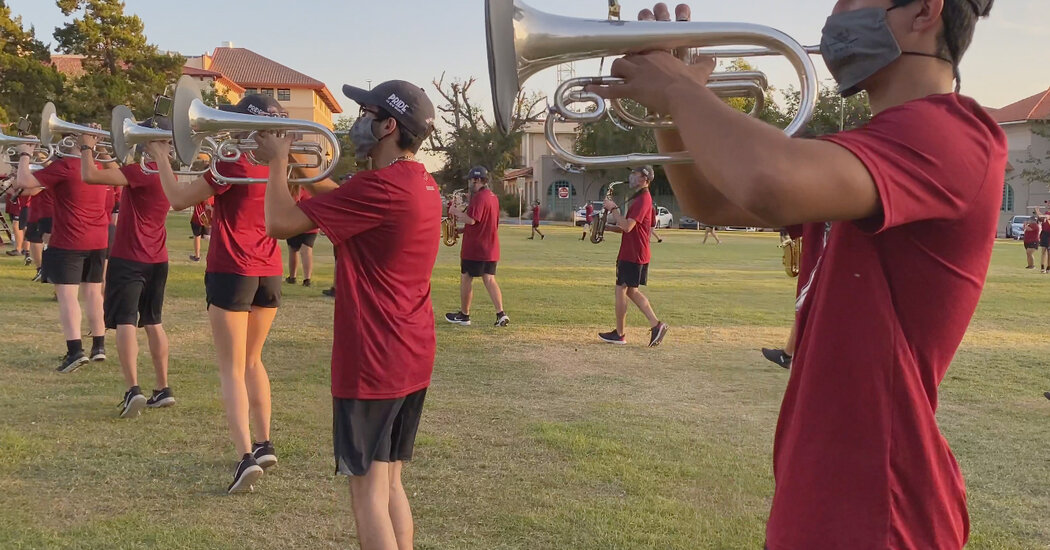 Pantyhose and Trash Bags: How Music Programs Are Surviving in the Pandemic
6 seconds ago 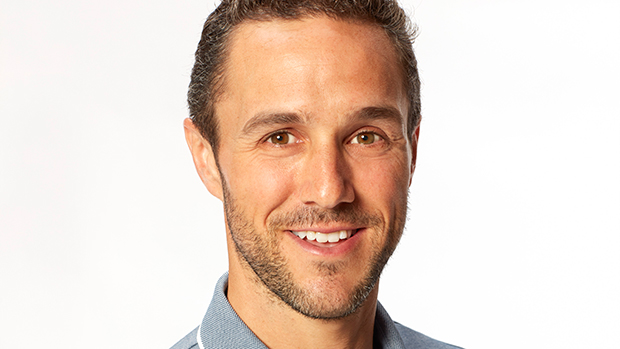 Zac Clark: 5 Things To Know About The Man Who’s Catching Tayshia’s Eye On ‘The Bachelorette’
1 min ago

Zac Clark: 5 Things To Know About The Man Who’s Catching Tayshia’s Eye On ‘The Bachelorette’ Former editor Gasant Abarder has many inspirational stories to tell in debut book, Hack with a Grenade
3 mins ago

Former editor Gasant Abarder has many inspirational stories to tell in debut book, Hack with a Grenade 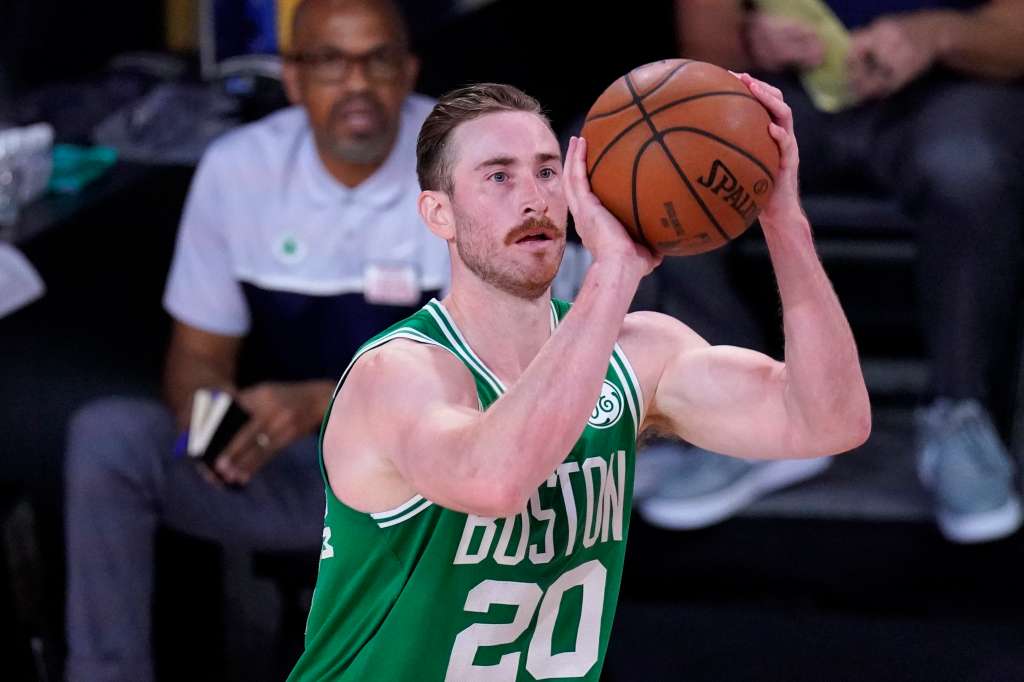 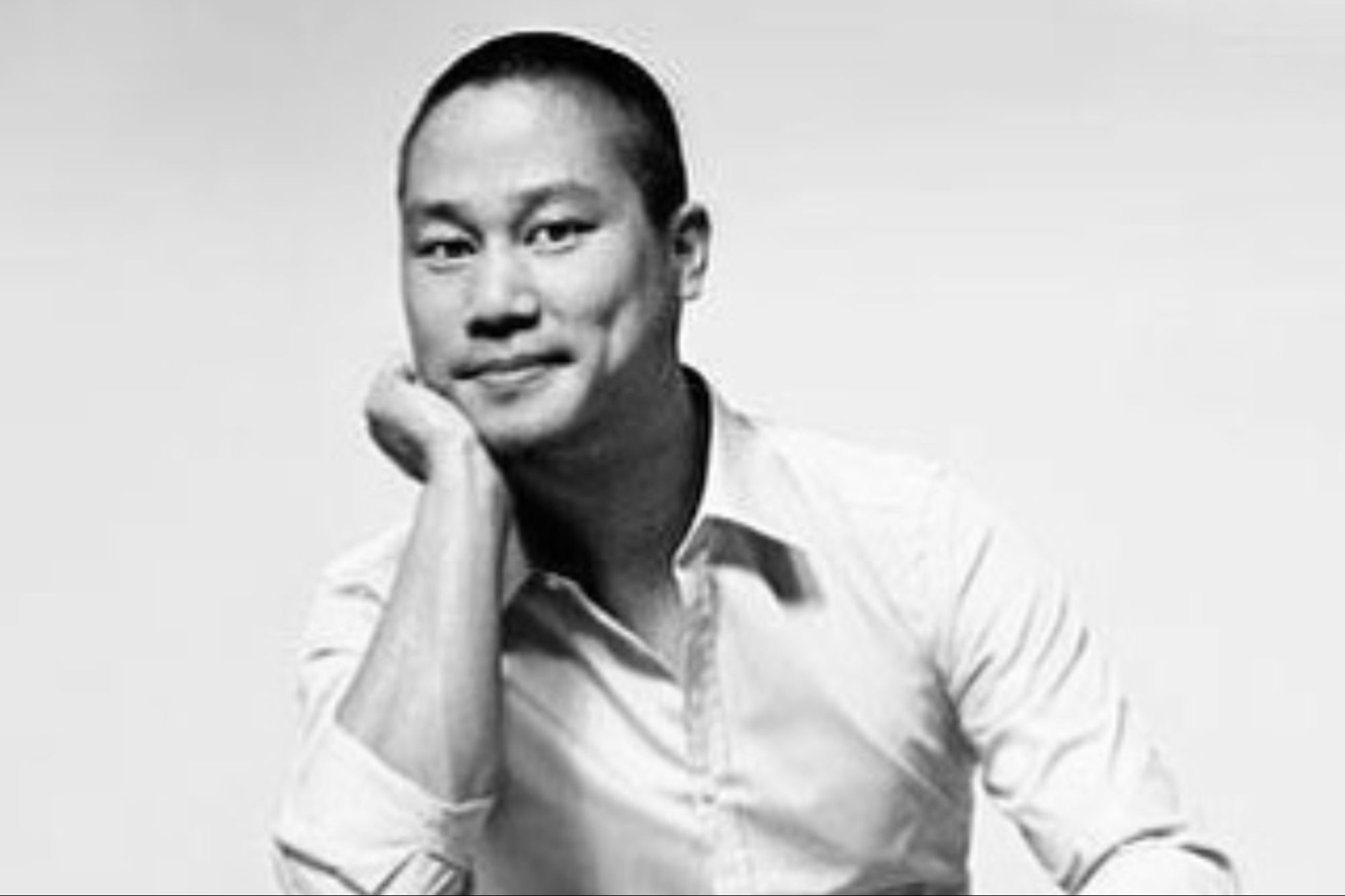 7 motivational quotes from the recently deceased CEO of Zappos, Tony Hsieh
7 mins ago