Donald Trump has said he “approves a deal in concept” that will allow TikTok to continue to operate in the US, after threatening to ban the Chinese-owned app.

The president told reporters at the White House he was giving the deal with Oracle “my blessing” and that US national security concerns had been addressed.

About 100 million Americans use TikTok and US officials have expressed concern about the potential for China to access users’ data.

“I have given the deal my blessing,” the US president told reporters. “If they get it done that’s great, if they don’t that’s fine too.”

“The security will be 100%,” Trump added. “Conceptually it’s a great deal for America.”

Reuters reported on Thursday that the new company, named TikTok Global, will have a majority of US directors, a US chief executive and a security expert on the board.

Oracle has agreed to eventually own a 20% stake in the company, according to a source. If Walmart also successfully negotiates acquiring a stake, its chief executive, Doug McMillon, would get a seat on TikTok Global’s board, the source said.

Trump said the new TikTok company would be “totally controlled by Oracle and Walmart” and would be based in Texas.

The company has reportedly agreed to make a $5bn donation to an educational fund in the state.

“They’re going to be setting up a very large fund,” Trump said. “That’s their contribution that I’ve been asking for.” 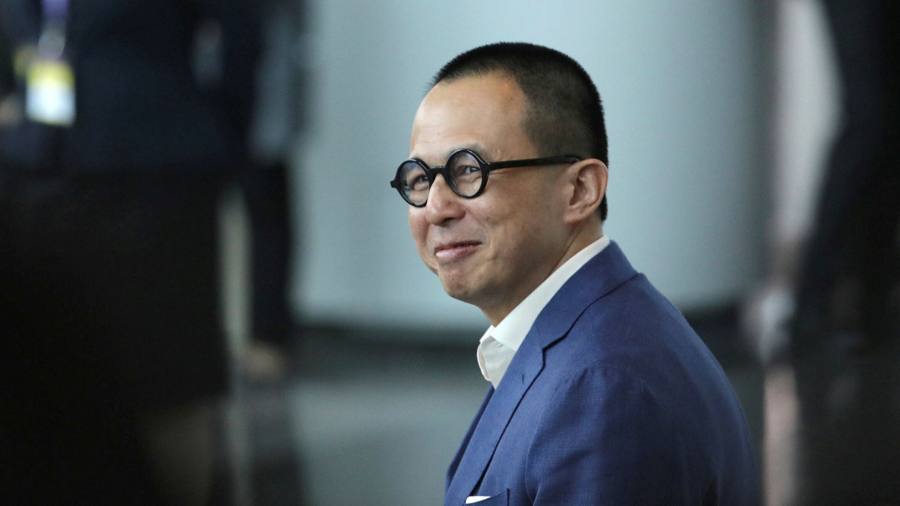 Most Canadians believe the greater threat is from extremists here than from elsewhere: poll
3 mins ago

Most Canadians believe the greater threat is from extremists here than from elsewhere: poll 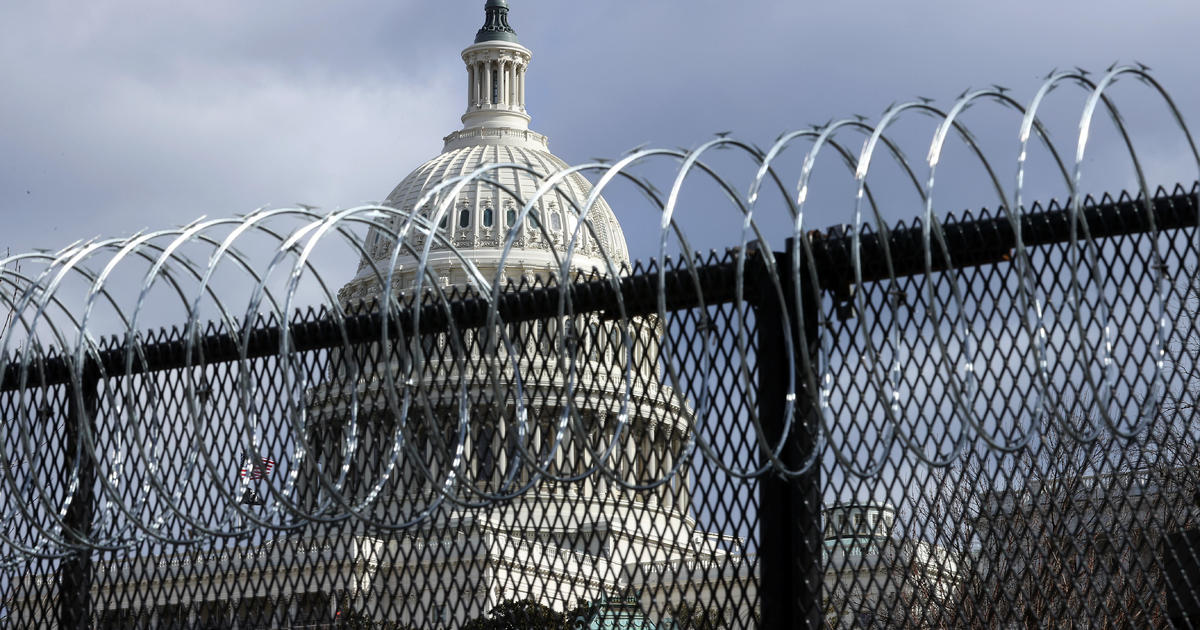 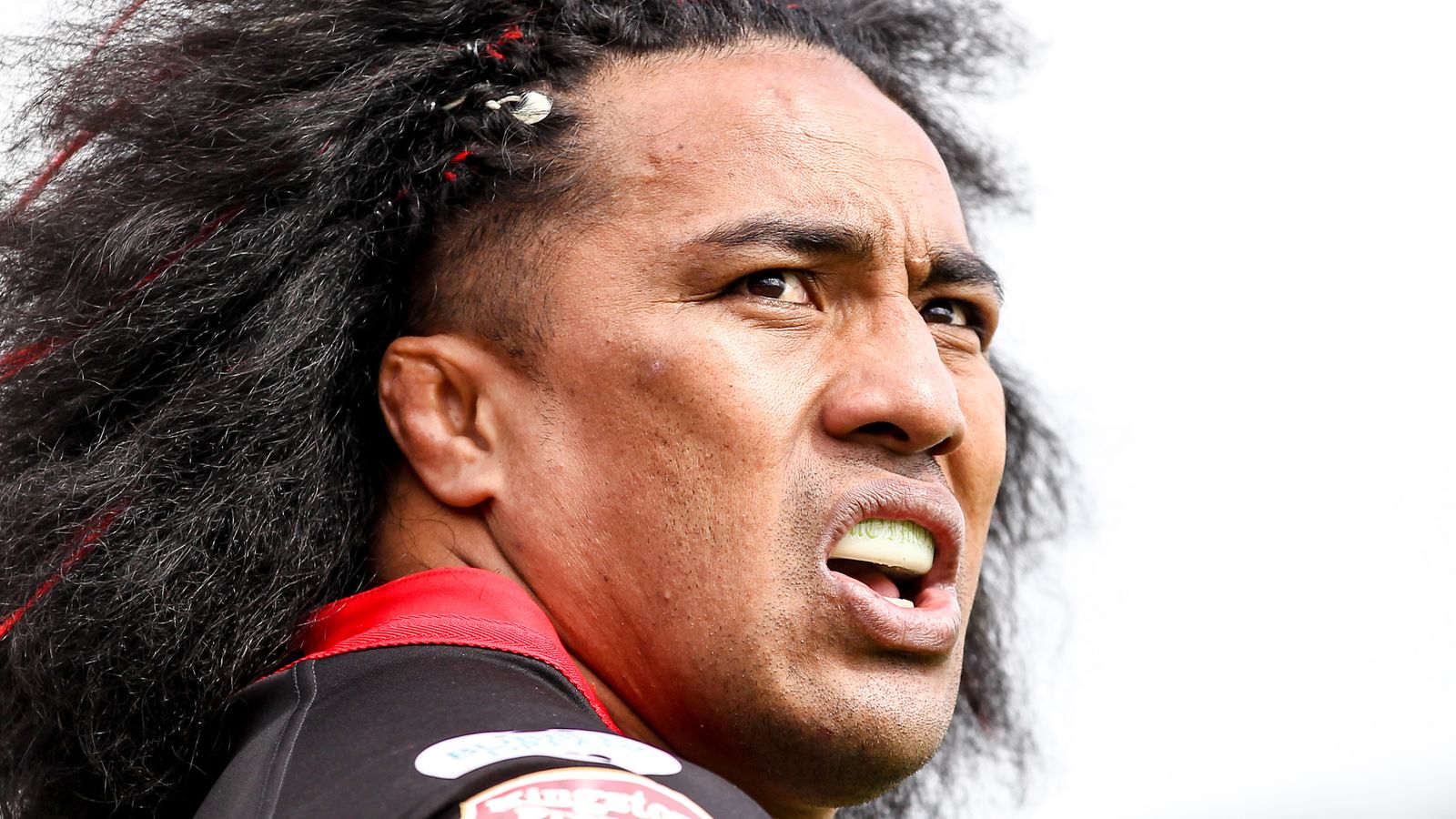