US golf courses owned by Donald Trump could host events in a hugely controversial new league funded by Saudi Arabia, the Washington Post reported on Saturday.

Citing three anonymous sources, the newspaper said courses in Bedminster, New Jersey, and Doral, Florida, could host events after discussions between the Trump Organization and LIV Golf Investments, a body funded by the Saudis.

Events at Trump properties would prove hugely controversial, not just because the Saudi plans have riven world golf due to Riyadh’s abysmal record on human rights.

Trump remains a hugely divisive force in US life. He was impeached twice as president, the second time for inciting the deadly attack on the US Capitol on 6 January 2021, in service of his lie that his defeat by Joe Biden was the result of electoral fraud.

Free to run for office again, he remains the favourite to win the Republican nomination in 2024, prompting some observers to warn of likely civil unrest.

Trump’s golf courses are also caught up in investigations of his business affairs, concerning whether property valuations were manipulated for tax purposes.

The Guardian reported on affairs at one course, Briarcliff Manor in New York, as long ago as 2016, under the headline: “How Trump’s $50m golf club became $1.4m when it came time to pay tax.”

Trump denies wrongdoing but a judge ruled this week that he and two of his children, Donald Jr and Ivanka, must co-operate with the New York state attorney general, Letitia James, in her civil investigation.

Amid heavy pressure on Trump’s business empire, his golf properties have been widely reported to be in financial difficulty, among them those in Scotland.

Trump courses no longer hold events on the PGA Tour, after the US governing body pulled out of partnerships because of Trump’s political campaigning before and after the Capitol attack.

The Saudi golf gambit has stirred huge controversy given Riyadh’s record on human rights, particularly regarding the murder, dismemberment and disposal of the dissident Jamal Khashoggi, a Washington Post columnist, in 2018.

The Saudi crown prince, Mohammed bin Salman, is widely held to have ordered the murder. But he is also a key US ally close to Jared Kushner, Trump’s son-in-law and adviser. In 2020, Trump told the Post reporter Bob Woodward he had “saved [the prince’s] ass” and “was able to get Congress to leave him alone. I was able to get them to stop.”

Representatives for the Trump Organization, the Saudi government and LIV Golf Investments did not comment to the Post.

A spokesman for Trump, Taylor Budowich, said: “It certainly sounds possible given the fact that President Trump owns some of the most beautiful and renowned golf courses in the world – from the cliffs of Rancho Palos Verdes, to the majestic rolling hills of Bedminster and, of course, the iconic Doral property.”

Elsewhere, it was reported this week that the US golfer Phil Mickelson, a former world No 1, called the Saudis “scary motherfuckers” but said the new league would offer a chance to reshape world golf.

“They’re scary motherfuckers to get involved with,” Alan Shipnuck, the author of a forthcoming unauthorized biography of Mickelson, quoted the golfer as saying.

“We know they killed Khashoggi and have a horrible record on human rights. They execute people over there for being gay.

“Knowing all of this, why would I even consider it? Because this is a once-in-a-lifetime opportunity to reshape how the PGA Tour operates … The Saudi money has finally given us leverage. I’m not sure I even want [the Saudi league] to succeed, but just the idea of it is allowing us to get things done with the [PGA] Tour.” 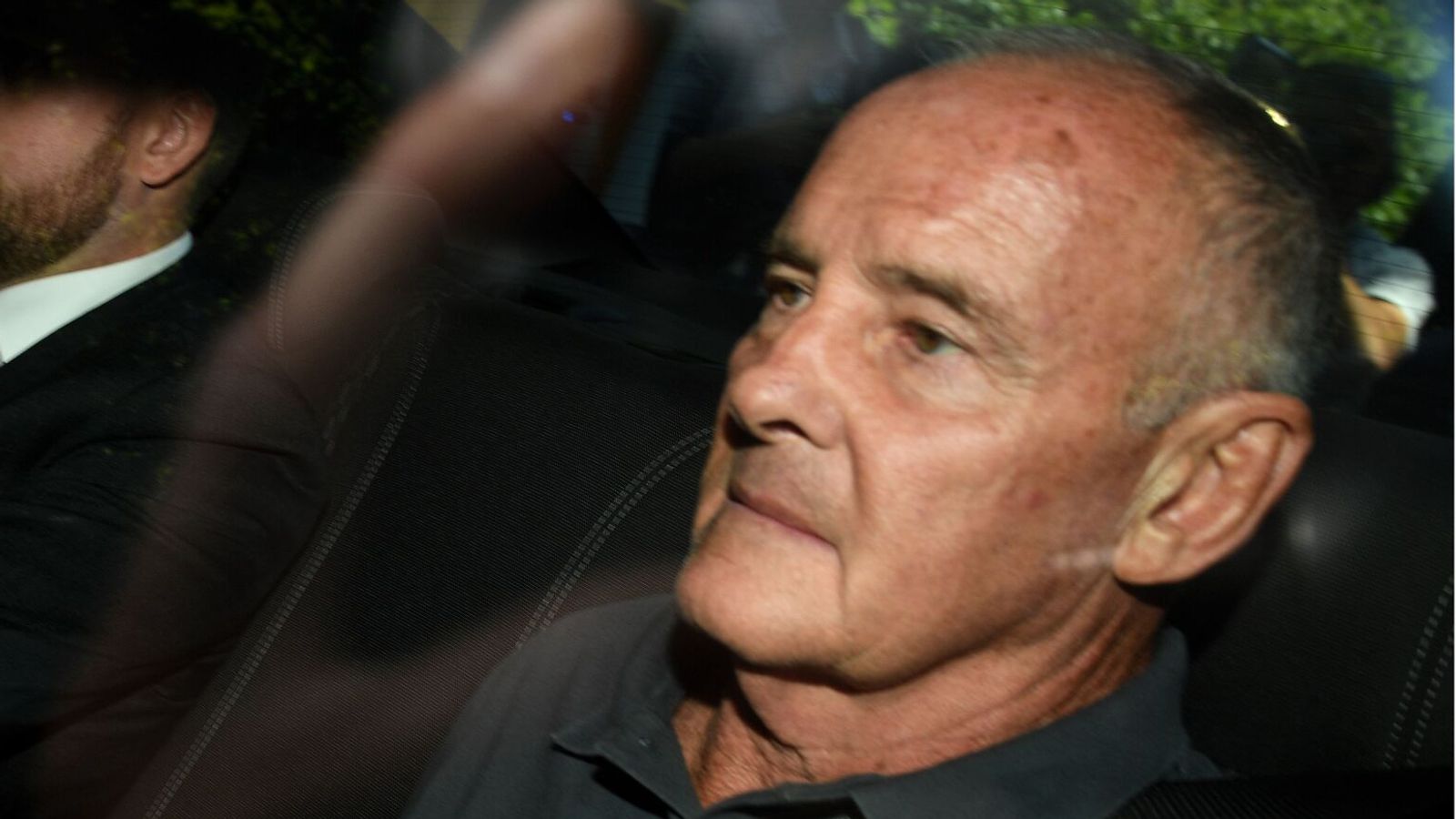