According to a new USA TODAY/Suffolk University poll, Biden leads Trump nationally by 7 points. In comparison, Biden led by 12 points in June.

Those numbers might not be all that reassuring to Democrats, considering Hillary Clinton saw similar polling results in the summer of 2016.

Clinton won the popular vote but ultimately lost the Electoral College and the presidency because Trump narrowly carried states like Michigan, Pennsylvania and Wisconsin.

Trump is traveling to Wilmington, North Carolina, today to commemorate the 75th anniversary of the end of World War II.

In a new statement, Democratic nominee Joe Biden accused Trump of having “abandoned North Carolinians” in the face of the coronavirus pandemic.

“Instead of providing North Carolina the roadmap and resources needed to protect small businesses, schools, and families, he has criticized local leaders and threatened educators for listening to public health experts,” Biden said.

North Carolina is considered a swing state for the 2020 presidential election, and recent polls indicate Biden and Trump are running neck and neck in the state.

President Donald Trump and Democratic nominee Joe Biden are both scheduled to deliver speeches later today, and if the past few days are any indication, the two rivals will likely launch a new round of searing attacks against each other.

In his Pittsburgh speech on Monday, Biden accused Trump of “stoking violence in our cities” and “poisoning our very democracy” as the country’s coronavirus death toll continues to climb and protests intensify over the police shooting of Jacob Blake.

Meanwhile, Trump has accused Biden of siding with “violent anarchists,” even though the Democratic nominee has repeatedly condemned recent acts of violence amid the protests.

“Joe Biden is not on the side of Law Enforcement, and that was spectacularly evident on my very successful trip yesterday to Kenosha,” Trump said in a tweet this morning. “Joe Biden wouldn’t know where to begin – a bad record!”

During his Kenosha trip yesterday, Trump refused to acknowledge systemic racism and instead blamed recent police violence on some “bad apples” in departments.

In comparison, Biden said Monday, “I have said we must address the issue of racial injustice. I have personally spoken to George Floyd’s family and Jacob Blake’s family. I know their pain, I know the justice they seek.”

With about two months to go until the presidential election, the two nominees are painting two very different pictures of America. 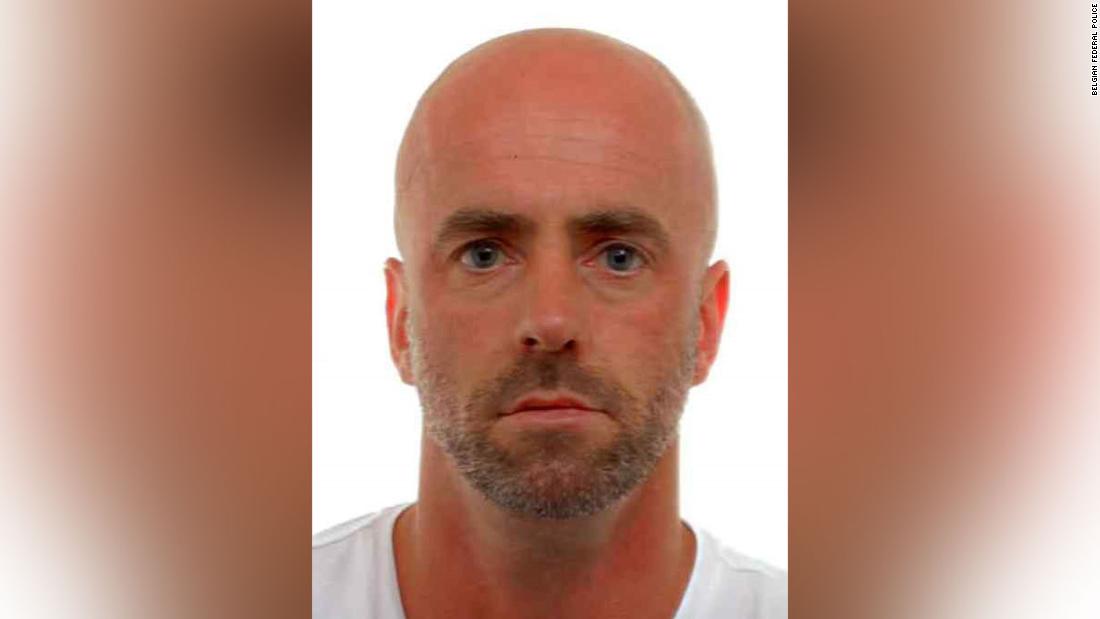 US Open golf 2021: Rahm wins first major – as it happened