Eight transportation and freight groups urged the British government in a letter dated September 2 to urgently address “gaps” in preparedness in order to prevent chaos at the border when a transitional post-Brexit trade agreement with the European Union expires at the end of the year.

“We are deeply concerned,” Richard Burnett, the chief executive of the Road Haulage Association, told the BBC in a radio interview on Friday. “We’ve had lots of meetings with lots of government departments … and we’re simply not being listened to.”

Burnett said the industry is still in the dark about IT systems that will be used for customs declarations when Britain severs its remaining ties to the European Union, as well as changes to infrastructure at the border. There’s not enough time left, he said, to hire the tens of thousands of customs agents needed to process paperwork.

Trouble at the border is the last thing needed by UK companies that have been battered by years of uncertainty over Brexit and a pandemic that has done more economic damage to Britain than any other major developed economy. Some 80% of Brits say the current economic situation is bad, according to a survey from the Pew Research Center published this week, and 49% expect the situation to worsen next year — making them more pessimistic than the French, Italians, Spanish or Germans.

“Brexit is not going well for the United Kingdom so far,” said Holger Schmieding, chief economist at Berenberg. “Bad policy choices linked to Brexit and the response to the Covid-19 pandemic have taken a heavy toll on the UK economy.”

The UK economy was already struggling when the pandemic arrived, resulting in a record 20.4% contraction in the second quarter of 2020. About 730,000 jobs have been shed since the economy was locked down in March. According to Schmieding, the United Kingdom suffered more than its European peers because the government ordered businesses to close a week later, meaning that restrictions had to remain in place for longer.

The next big test is trade. The United Kingdom left the European Union in January, but it needs to quickly reach a new deal with Brussels if UK companies are to avoid higher trading costs and other hurdles when the transition period expires on December 31. Informal talks failed to make progress this week. Negotiations resume next week, but analysts say they’re unlikely to produce a breakthrough on key sticking points such as fisheries policies and rules on government aid to companies.

“The lack of progress in the negotiating room is feeding a growing concern in Brussels and EU capitals about the lack of time,” said Mujtaba Rahman, managing director for Europe at the Eurasia Group. “Senior EU officials are now worried that negotiators might simply run out of time.”

Michel Barnier, lead negotiator for the European Union, said last week that a deal must be struck by October to ensure EU countries have enough time to ratify the agreement. “It’s not going well … What is going to happen if there is no agreement is that we will have to impose tax and quotas on a certain number of British products,” he said during a panel discussion in Paris.

Another issue: The UK government has also failed so far to replicate dozens of EU trade deals with third countries such as Japan, let alone strike a new one with the United States, meaning British companies could face barriers to doing business in most of the foreign markets they serve starting next year.

Schmieding said the British economy has strong fundamentals, solid institutions such as the Bank of England, a trusted legal system, excellent universities and a thriving financial sector. But he warned that the government led by Conservative Prime Minister Boris Johnson was asking for trouble.

“UK leaders currently seem to be doing more to undermine than to enhance these good fundamentals. An ideological approach to Brexit by many Conservatives and a questionable grasp of detail at the top are leading to policy choices with suboptimal results,” he said.

Grant Shapps, the government minister responsible for transportation, sought on Friday to downplay the concerns about potential supply shortages raised by freight and logistics groups. “Not once have we ended up running out of medicine,” he told the BBC, referencing similar concerns that were raised during the early stages of the coronavirus pandemic.

“There were never actually genuine shortages, those were just people stocking up,” he added. “So we’ve kept the supply chains going, and I’m absolutely confident we’ll do so again in the future.” 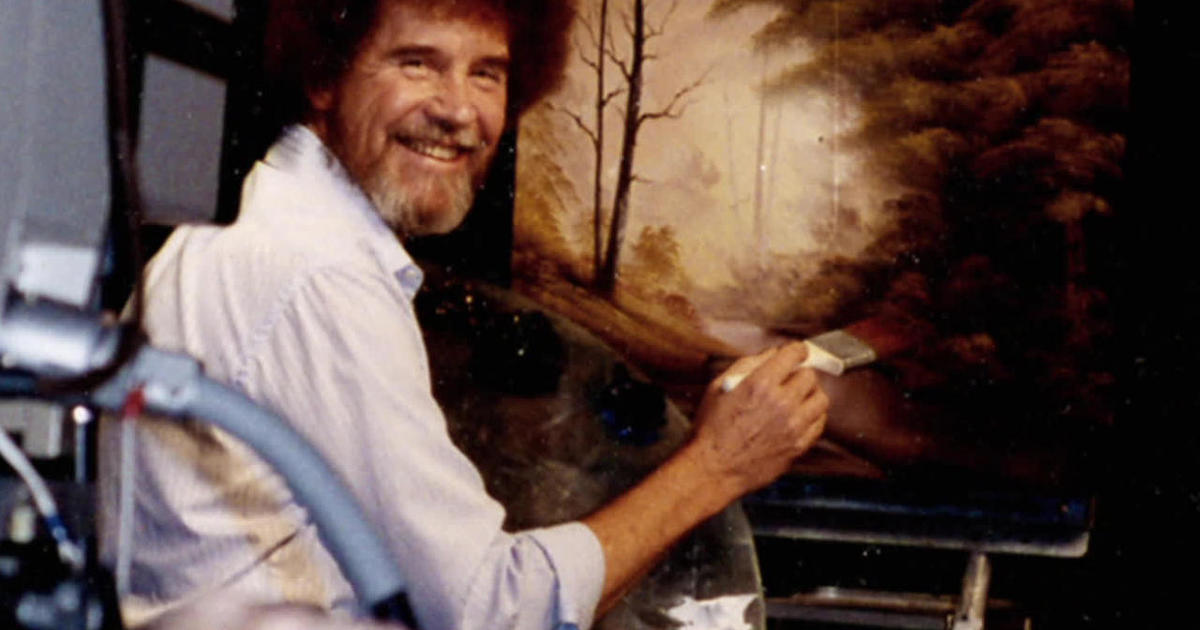 The enduring popularity of artist Bob Ross
2 seconds ago 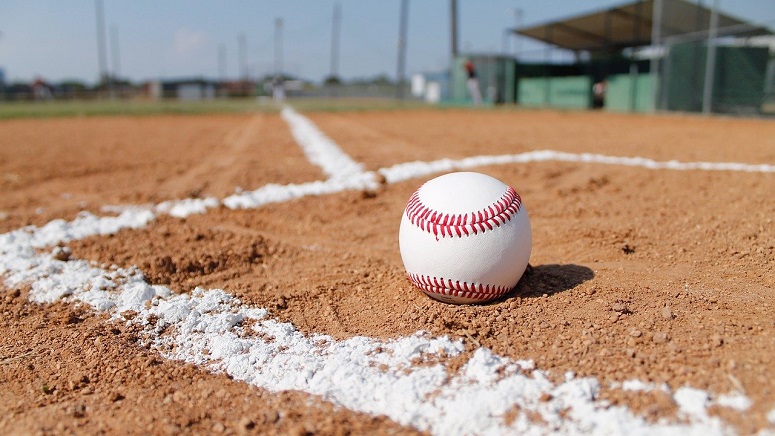 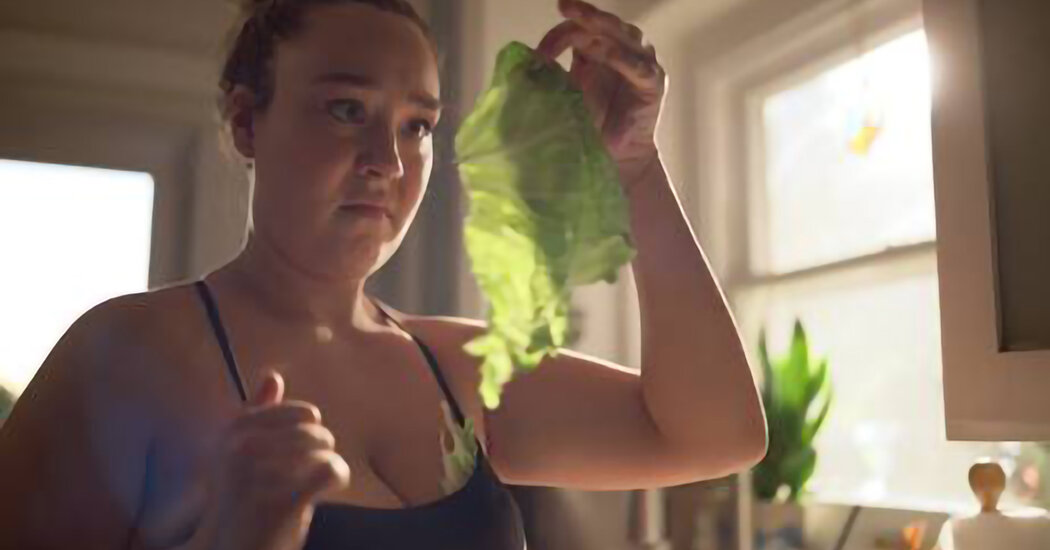 On TV, a Rare Realistic Look at Breastfeeding
5 mins ago

On TV, a Rare Realistic Look at Breastfeeding

Britannia Industries Rating: Buy- Firm widening the gap with its peers
9 mins ago