Manchester City may not be at the top of the Premier League table at the time of writing, but many are considering the 2022-23 season to be something of a foregone conclusion. With both Liverpool and Chelsea suffering indifferent starts to the campaign, and Arsenal and Tottenham Hotspur arguably lacking the strength in depth to sustain a title challenge, it’s looking like everything is falling into place once again for Manchester City.

Pep Guardiola’s side have already shown a good blend of dominant football and fighting qualities in these early stages of the campaign, and they’ll need to show those attributes once again after the international break, as they welcome Manchester United to the Etihad Stadium. The Man City v Man Utd betting odds have the home team as the clear favourites, which is no surprise.

As City seek a fifth Premier League title in six seasons, let’s take a look at three things that set them apart from the chasing pack.

Manchester City’s recent success will always come with a slight caveat in terms of their financial backing. Each summer, Guardiola gets a seemingly endless pot of money to spend on improving his squad, and it’s certainly true that City do not have to worry about their expenditure in the way that some of their rivals do.

Of course, financial might does not guarantee success, as we saw in the early years following City’s takeover back in 2008. However, once you have a strong structure in place, and a head coach of the calibre of Guardiola, then it makes it much easier to sustain success over a long period of time.

With a number of City’s fellow top six clubs in periods of transition, it’s perhaps no surprise that Guardiola’s men are being tipped to cruise to the title.

A system that works

Finances aside, you can’t help but marvel at the quality of football City purvey. Guardiola has found a style that gets the best out of his players, and you can tell that every single City player is clear on what they must contribute to the team.

Guardiola’s tactics have evolved slightly from the possession-heavy football his Barcelona team played over a decade ago, and this current City side are an evolution of that style. There is greater dynamism in the way they set up, and the team is a reflection of their coach’s own journey in football tactics.

This season, Erling Haaland is making a massive difference to City’s fortunes. With 11 goals to his name after just seven games played, the Norwegian has made an explosive start to life in England, showing no sign of letting up.

Haaland has a unique predatory instinct in front of goal, and there’s no denying that his ability to pop up with important goals at important moments will help City pick up points this season that they otherwise might have dropped.

Even at this early stage of Haaland’s City career, it’s becoming clear that he is the real deal. If he can avoid injuries, he has every chance of firing his new club to yet another Premier League title. 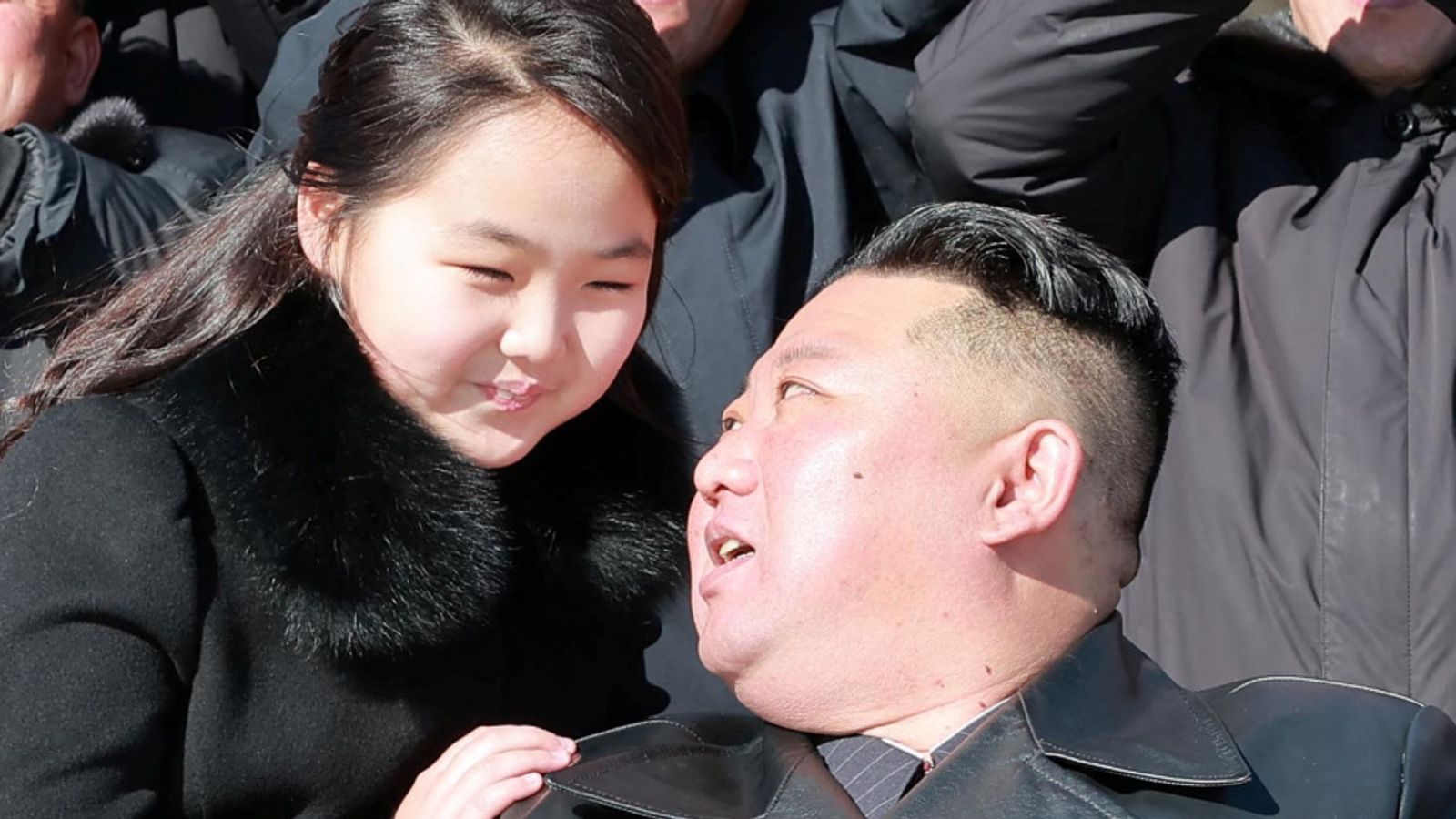 Who is Kim Jong Un’s ‘most beloved’ child Ju Ae and is she being primed to succeed him as North Korean leader? 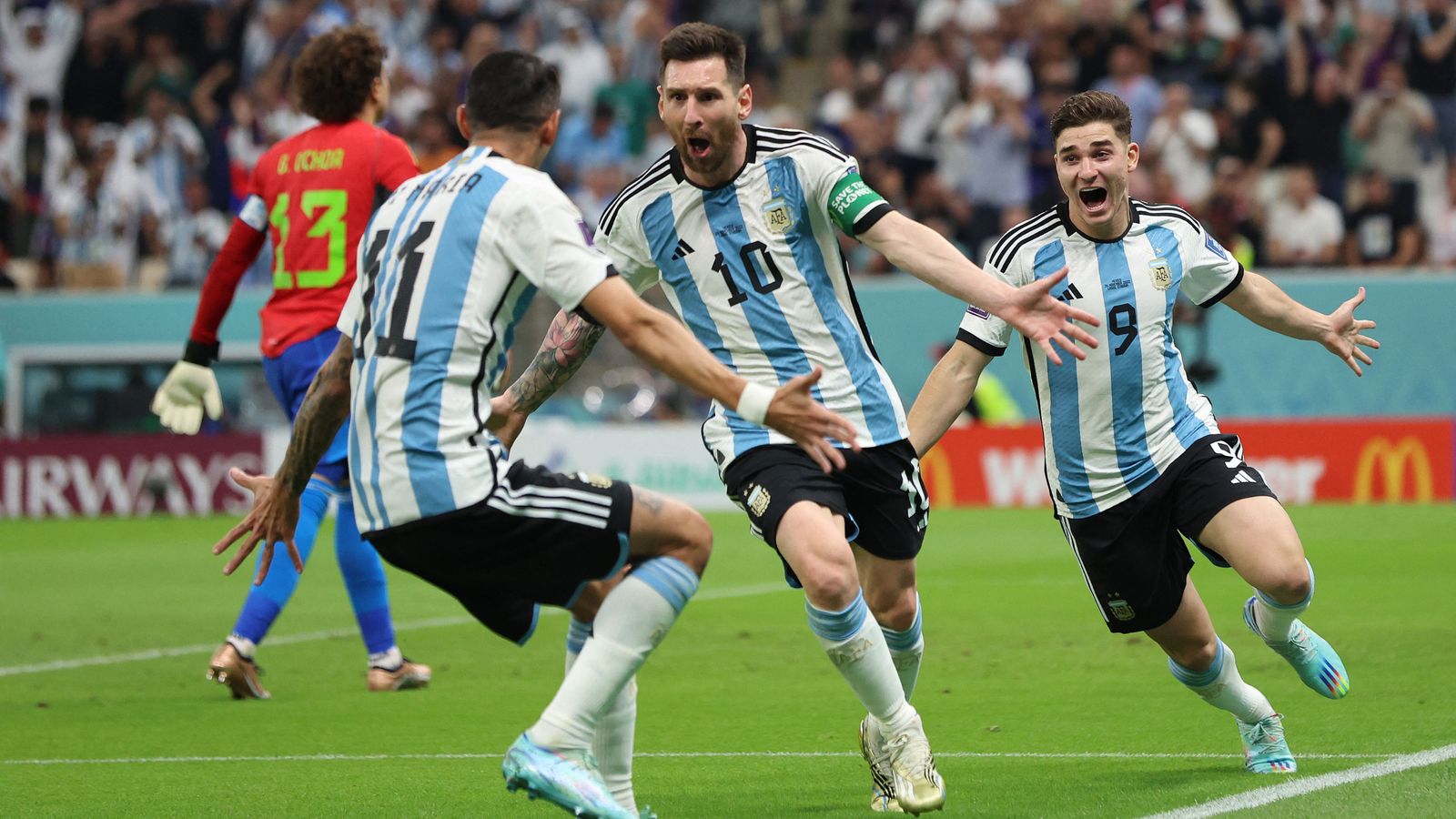