It’s basically impossible to talk about anything but the election, but here goes. (And if you haven’t voted yet, use today’s extra daylight saving hour to make a plan for the polls.) See you on the other side. — Charlotte Cowles

A Bounce, or a Thud

As expected, the U.S. economy blew away previous growth records last quarter, according to the latest report from the Commerce Department. But take those rosy numbers with a truckload of salt. The rebound was partly fueled by trillions of dollars in government aid to businesses and households, which is now running dry. The improvement is also relative to how badly the economy tanked earlier this year, when the coronavirus forced the first round of lockdowns. And don’t call it a comeback just yet: The country’s gross domestic product is still 3.5 percent smaller than it was before the pandemic. (For comparison, the G.D.P. shrank a total of 4 percent during the entire Great Recession a decade ago.)

Big Tech Gets a Reprimand

Just days before the election, the chief executives of Twitter, Facebook and Google got an earful from the Senate Commerce Committee about how they’ve handled political misinformation on their platforms. Republican senators accused the companies of suppressing conservative views, and were particularly critical of Facebook and Twitter for limiting the spread of an unverified New York Post article on Hunter Biden two weeks ago. On the flip side, Democrats said the companies should have done more to curb falsehoods and violent content. But Big Tech had the last laugh: Facebook, Alphabet (Google’s parent company), Amazon and Apple all reported gigantic quarterly earnings later in the week.

It feels as if we’ve been here before, no? Wall Street saw its worst slide since June as coronavirus outbreaks surged in Europe and the United States set records for new daily cases. France and Germany reimposed business shutdowns and curfews, as did some U.S. cities where hospitals were overwhelmed with Covid 19-stricken patients.

Who knows what will happen Tuesday. But the election’s outcome — whenever it’s decided — will shape the country’s recovery from its worst economic plunge in decades. More immediately, the American withdrawal from the Paris climate accord formally takes effect on Wednesday, years after President Trump decided to back out because he claimed the agreement “would undermine the economy.” But if Mr. Trump loses the election, his Democratic opponent, Joseph R. Biden Jr., has promised to rejoin the climate pact immediately upon taking office in January. Throughout his campaign, Mr. Biden has called for balancing the needs of labor unions with strong environmental policies in writing future trade rules.

On the list of things people are spending money on these days, cars are up there with sweatpants and home office supplies. (Planes, trains and public transportation, not so much.) Car shopping was the biggest single contributor to the uptick in American spending on goods last quarter, the Bureau of Economic Analysis said on Thursday, and demand is expected to stay high as low interest rates keep car loans cheap. The auto industry will release October sales data on Tuesday, and forecasters anticipate record growth even compared with pre-pandemic times.

As Airbnb prepares to go public later this year, it’s trying to fix its “party house problem” — when guests rent properties to hold large gatherings that get loud, unsafe or even deadly. And the pandemic has made matters worse, since people have fewer places to socialize in groups. The issue is irking neighbors of “party houses,” who are banding together to get local restrictions put on short-term rentals. To protect its reputation and its bottom line, Airbnb has banned parties at all its properties, put a 16-person cap on reservations and started suing guests who break the rules. It also tried to put the kibosh on Halloween parties by refusing to allow one-night rentals on Oct. 31. 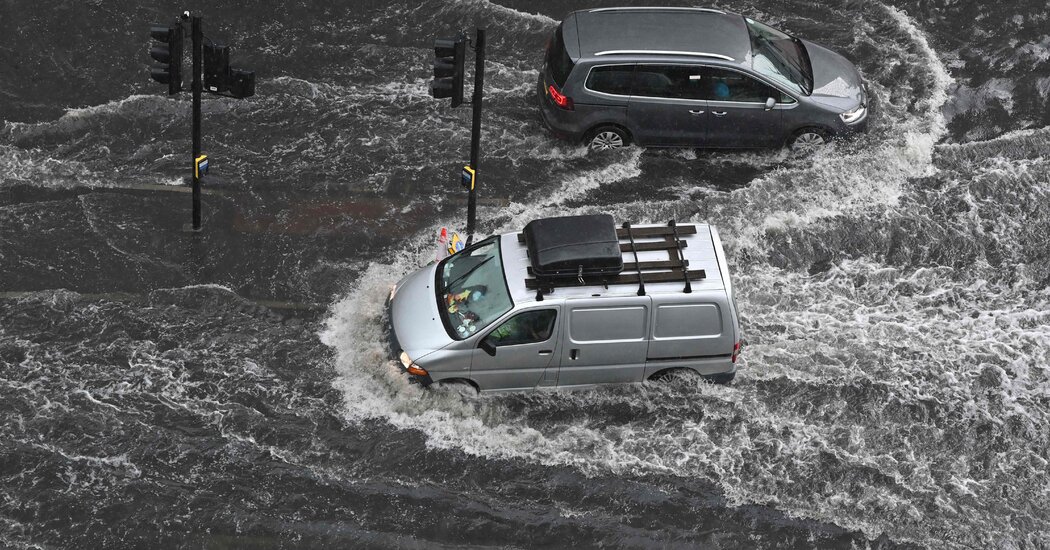 ‘Masters of the Universe: Revelation’ Season 2 Will Feature Brutal He-Man Vs. SkeleGod Battles
3 seconds ago

‘Masters of the Universe: Revelation’ Season 2 Will Feature Brutal He-Man Vs. SkeleGod Battles 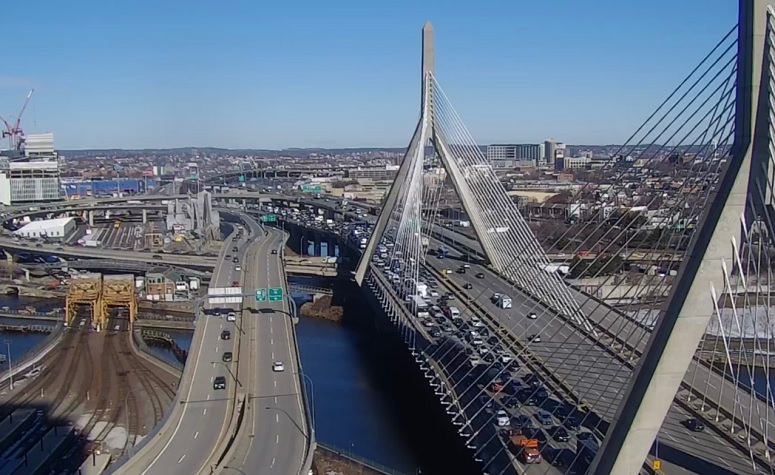 Analysts search for patterns in post-pandemic traffic
1 min ago 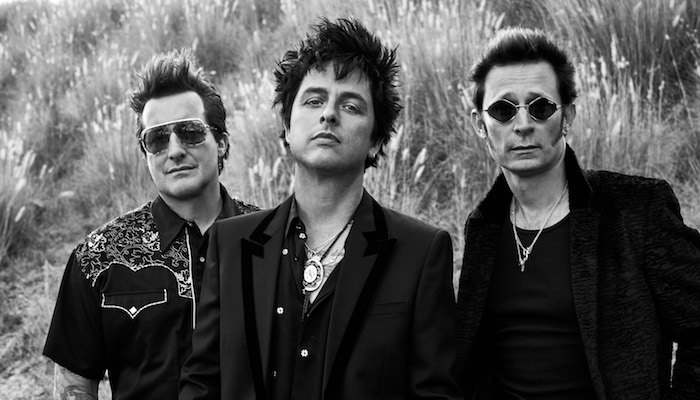 American Airlines warns about fuel shortages around the country, asks pilots to conserve
4 mins ago

American Airlines warns about fuel shortages around the country, asks pilots to conserve