The United States on Monday finally reached President Biden’s goal of having 70 percent of eligible adults at least partly vaccinated.

The milestone came a month later than the president had hoped as the country faced the rapid spread of the highly contagious Delta variant.

There was no celebration at the White House. The announcement today was made on Twitter by Cyrus Shahpar, the COVID-19 data director for the Biden administration. “Let’s continue working to get more eligible vaccinated!” Mr. Shahpar wrote.

The White House had hoped to announce the 70 percent vaccination benchmark four weeks ago. Mr. Biden initially used Independence Day to declare a victory of sorts over the pandemic and some kind of return to normal life.

But that goal evaporated in recent weeks as the Delta variant spread rapidly, putting pressure on hospitals in regions with low vaccination rates, including many politically conservative areas in the south. Southern Missouri and Northern Arkansas, for instance, have been hard hit, swamping hospitals.

In recent weeks, there has been an uptick in the vaccination rate in some states where cases have crested. Arkansas, Missouri, Louisiana and Florida have seen steady increases.

The Delta variant is much more contagious that other forms of the virus, and may cause more severe disease, according to an internal presentation circulated recently within the Centers for Disease Control and Prevention.

Experts say that infections in vaccinated people are still relatively uncommon, and even in those cases, the vaccines currently authorized in the United States appear to provide protection against severe illness and death.

After missing the self-imposed July 4 deadline, Mr. Biden initially sought to shift some responsibility to social media platforms like Facebook, saying they were “killing people” by allowing disinformation about the coronavirus vaccine to spread. He later walked back those comments. 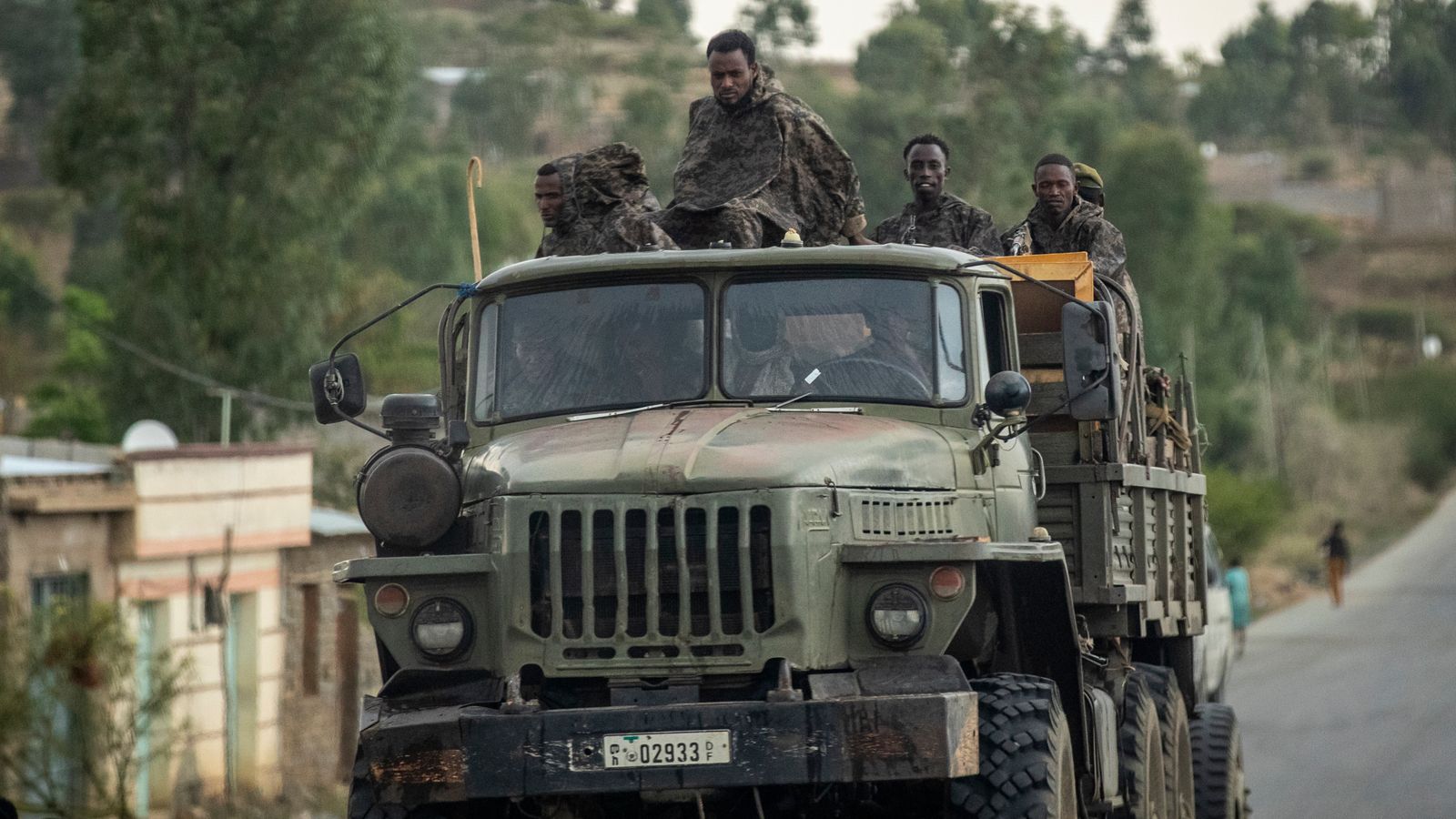 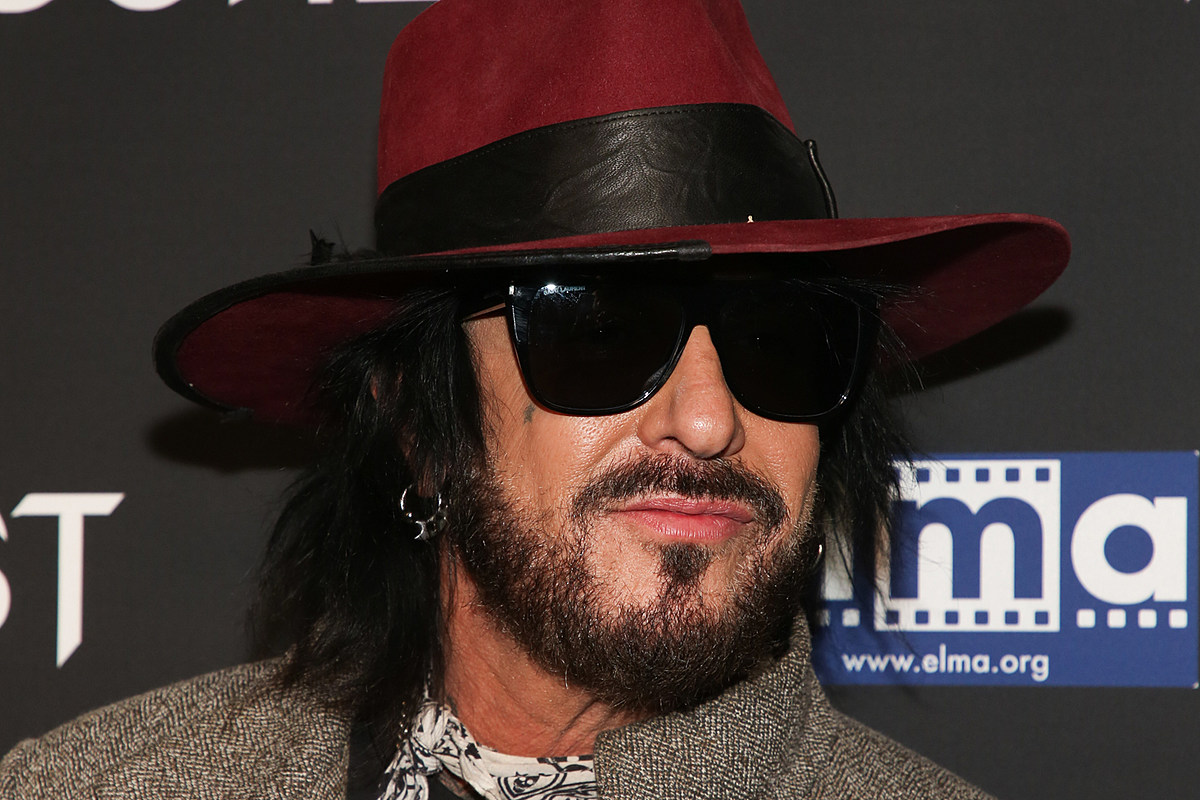 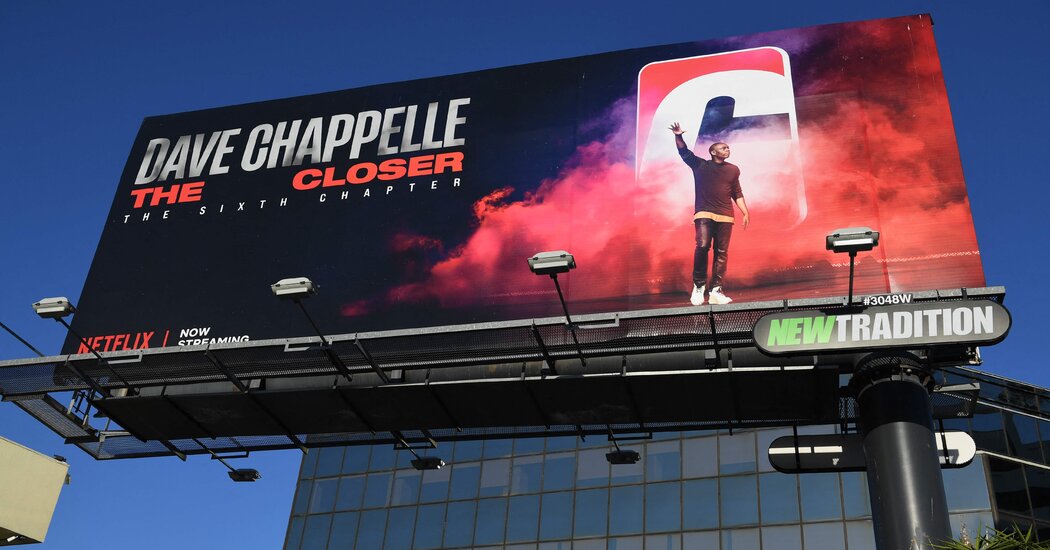 Netflix workers plan a walkout as fallout over Dave Chappelle continues.
22 seconds ago 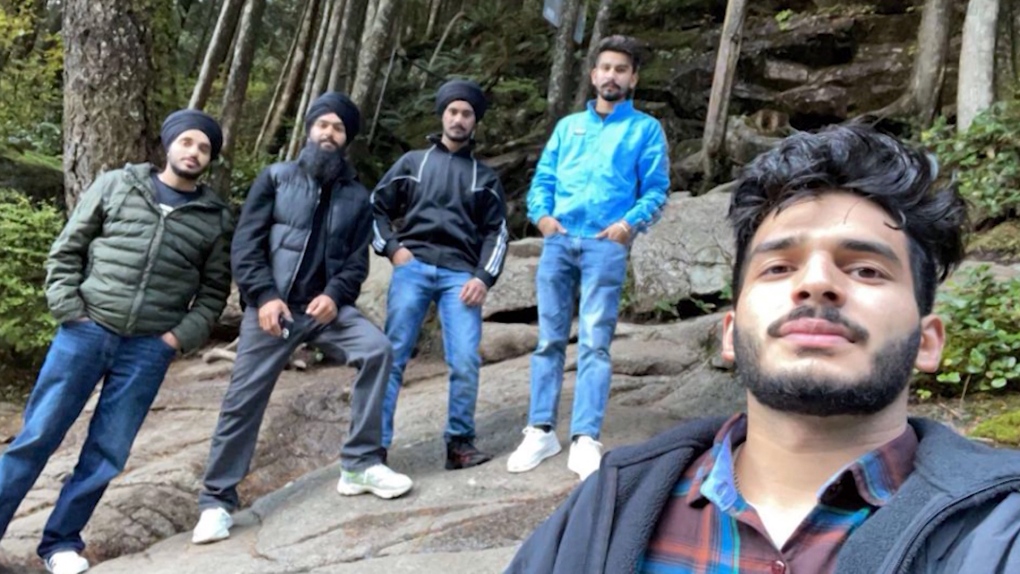