The U.S. economy is now larger than it was before the pandemic, but its growth rate may have peaked this year at a much slower pace than expected.

That doesn’t mean the second half of the year won’t be strong or the recovery will be derailed. The question is how strong growth can be, with a number of factors that can impact it, including the delta variant of the coronavirus.

Gross domestic product accelerated at a 6.5% annualized rate in the second quarter, slightly better than the revised 6.3% gain in the first quarter. But it was well below the 8.4% expected by economists, and far less than their earlier forecasts that growth in this year’s peak quarter would be 10% or higher.

GDP is the measure of all goods and services produced in the April to June period. According to the Commerce Department, the quarterly GDP level rose to $19.4 trillion in the second quarter, higher than the $19.2 trillion in the fourth quarter of 2019.

“We’ve noted that the Q2 GDP growth pace is a good gauge of the ‘speed limit’ for the economy, given widespread supply chain disruptions. That speed limit is a bit lower than we thought, and quite a bit lower than most forecasters and government institutions were expecting,” wrote Mike Englund, chief economist at Action Economics. “If shortages continue, the likelihood is that the more optimistic forecasts in the marketplace will need to be marked-down for Q3 as well.”

Englund said he will adjust his forecast for the second half, but now sees 2021 GDP growing by 6.1% year-over-year and 6.2% fourth quarter over fourth quarter. He said the Fed’s central tendency forecast is much higher, at 6.8% to 7.3%.

Economists were surprised by some elements of the second-quarter report. Inventories remained a drag, while many expected businesses would begin rebuilding them. Government spending was also a negative, as were some construction categories.

“Everything that was expected to be weak came in a little weaker. There were more weak surprises than strong surprises,” said Tom Simons, money market economist at Jefferies. “At this point, we’re really in no-man’s land on the current economic data coming in. It keeps coming in softer than expected, but not at outright soft levels. I think we’re going to keep at incoming data to figure out what’s happening in Q3.”

The consumer was the bright spot, with consumption topping expectations. Consumption rose 11.8% over the first quarter, with 12% growth in services. Consumers are about 70% of all activity.

Simons said the drag from fading stimulus is already showing up in the second quarter, after the huge burst of government spending. For instance, non defense government spending fell 10.4%, after rising 40.8% in the first quarter.

“You had negative net exports and a pretty substantial drawdown in inventories as well. All that combined to produce a pretty soft headline number,” he said.

Simons said economic activity is expected to pick up in September when schools reopen and workers are expected to return to their offices.

“I wouldn’t write off the rest of the year … I think there’s still reason to be optimistic about the rest of this year and 2022,” he said, adding he expects a kick from inventory rebuilding.

Inflation was part of the drag in the second quarter. Measured by core personal consumption expenditures, inflation rose 6.1%, its highest rate since 1983.

“We don’t expect inflation to keep up at that rate. A reason why we still expect to see solid growth this year is because we’re not going to see as high inflation,” said Luke Tilley, chief economist at Wilmington Trust.

Worries rise over the virus

But the resurgence in Covid looms large over the outlook.

Tilley said that if the delta variant becomes a factor in slowing growth this year, the economic activity will spread out into next year. But should the economy slow because consumers have spent their savings or change spending habits on services, that would lead to a more negative outlook for the economy.

He pointed out the way that businesses are responding to the pandemic is shaping spending. For instance, spending on structures was down but intellectual property and equipment were higher.

“I worry more that we’re moving into a world where, yes, technology enables us to keep spending regardless of what happens with Covid. That keeps the overall economy going but it means also you could permanently eliminate some jobs more rapidly,” said Diane Swonk, chief economist at Grant Thornton.

Swonk said a bigger Covid outbreak could trigger behavior from consumers that could impact spending and slow growth.

“I would expect people could delay and defer which will elongate the recovery,” she said. “Disruptions that were once outliers and now normal.” To Improve Education, We Need to Look at the Last 50 Years, Not Just the Last 18 Months – EdSurge News
2 mins ago 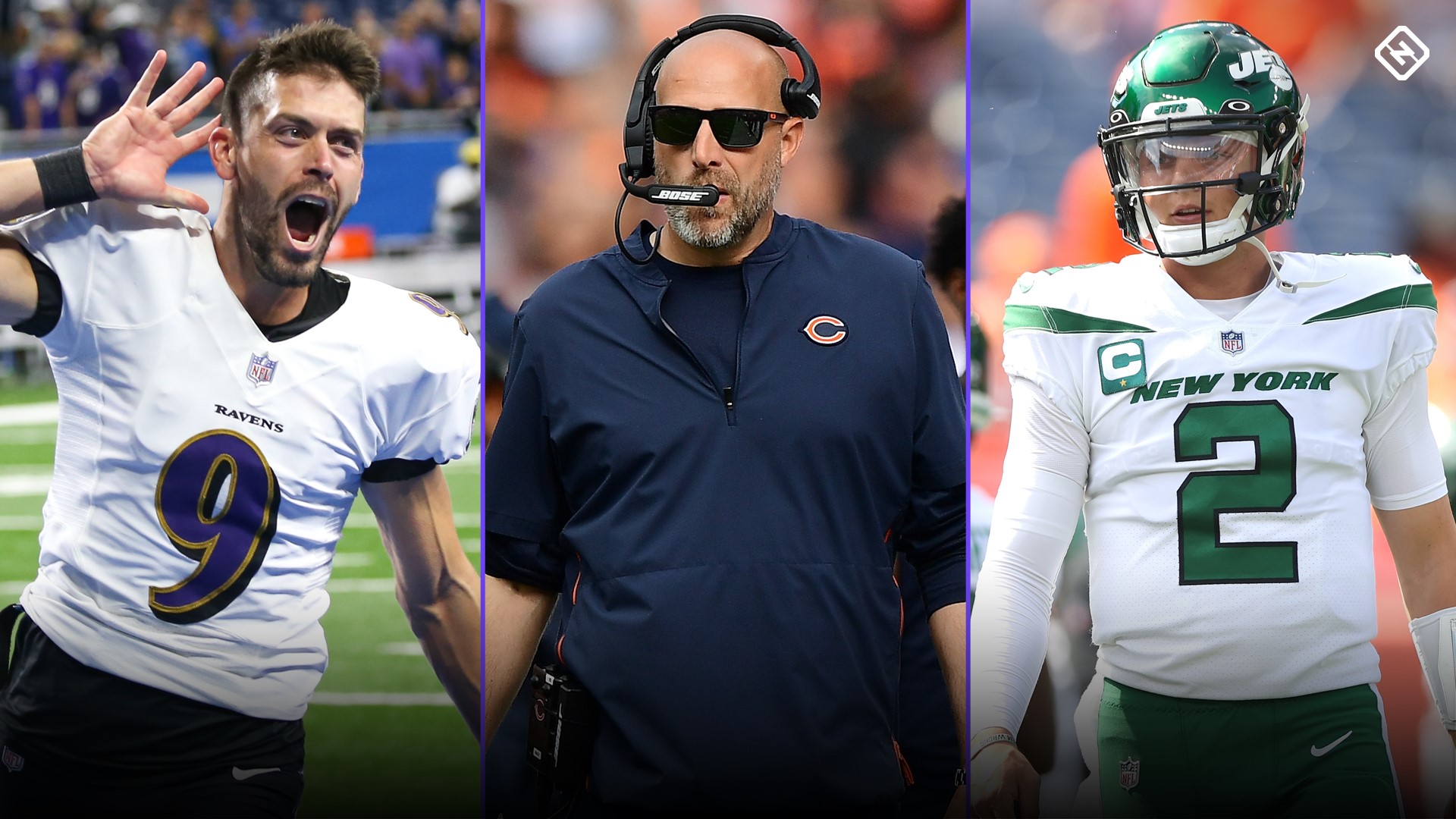 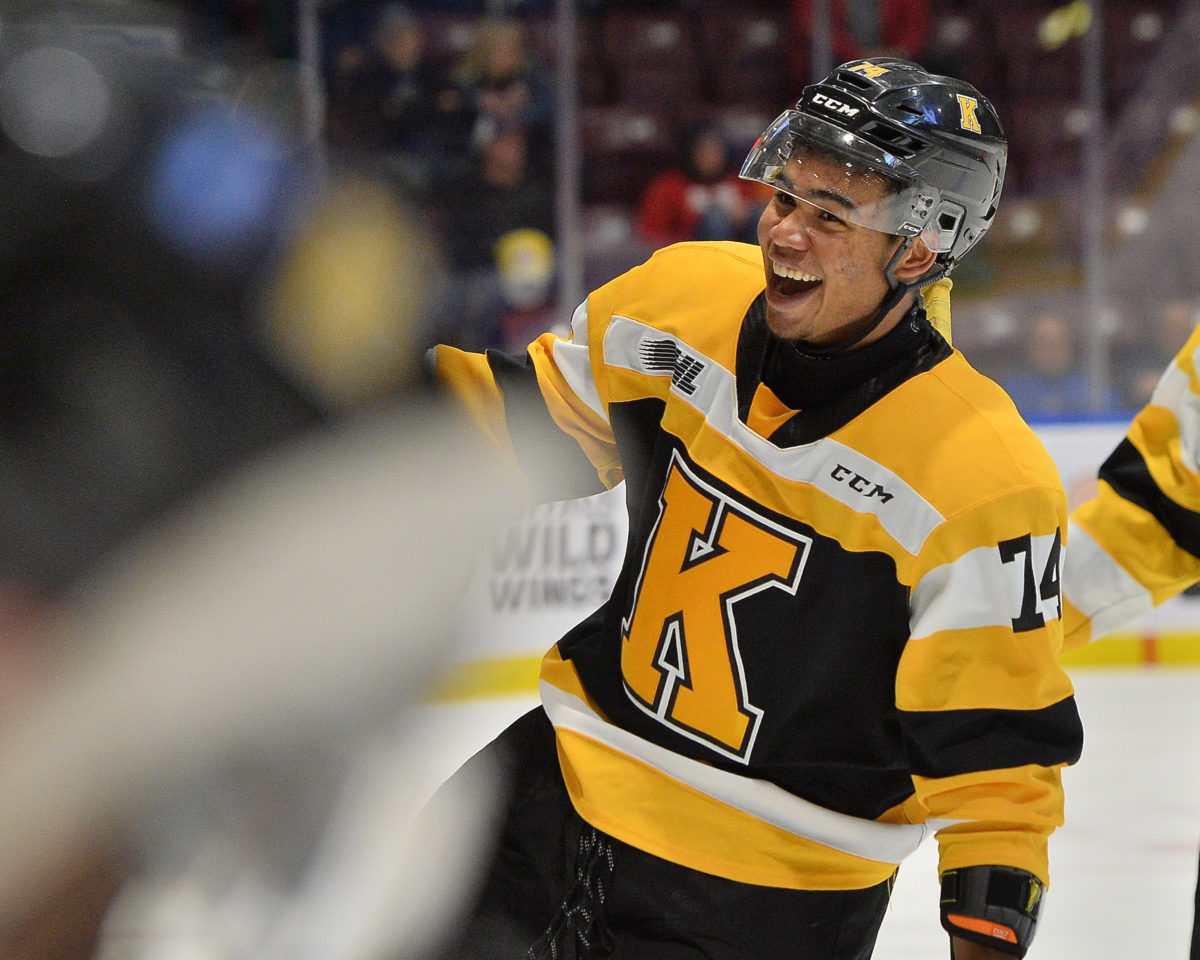