Many economic prognosticators and Wall Street stock pickers have made it clear where they stand on inflation and the Federal Reserve policy response: the economy and markets will get worse before they get better. Many chief financial officers at top companies agree with them, according to the results from the latest CNBC CFO Council survey.

Over 40% of chief financial officers cite inflation as the No. 1 external risk to their business, and going deeper into the results from the Q2 survey, the links between geopolitics and food and energy prices, and inflation, are clear from the C-suite ranking of the external factors that are weighing on their current outlook. Almost one-quarter (23%) of CFOs cite Federal Reserve policy as the biggest risk factor, and as the Biden administration struggles for ways to increase oil supply and Russian ships sail with seized Ukrainian wheat amid concerns about a severe global food insecurity crisis, additional CFOs cited supply chain disruptions (14%) and the Russia-Ukraine war specifically as their No. 1 business risk.

CFOs are not uniformly of the view that the Fed won’t ultimately be able to control inflation. A little over half (54%) express confidence in the central bank, but that’s still not enough to alter their view of where current economic conditions and policy decisions are heading: into a recession.

According to the majority (68%) of CFOs responding to the survey, a recession will occur during the first half of 2023. No CFO forecast a recession any later than the second half of next year, and no CFO thinks the economy will avoid a recession.

The 10-year Treasury, which has already doubled this year to roughly 3%, is expected to flirt with 4% by the end of 2022, according to 41% of CFOs. An equal percentage of CFOs expect the 10-year to rise to no higher than 3.49% by year-end. But on the margins, there is concern about rates rising even more rapidly, with a few outliers on the Council forecasting a 10-year that rises above 4% by year-end.

The European Central Bank on Thursday said it will raise rates for the first time in over a decade as its inflation outlook increased significantly.

Growth prospects for the U.S. economy and global economy have dimmed. The Atlanta Federal Reserve’s GDPNow tracker most recent forecast for growth, issued this week, was a negative revision, and indicated the economy could be headed for a second consecutive quarter of negative growth, which meets a classic definition for recession. The World Bank just slashed its global growth outlook, warning that a period of stagflation like the 1970s is possible and with its president David Malpass saying, “For many countries, recession will be hard to avoid.” The Organization for Economic Cooperation and Development also cut its prediction for global growth this year.

The economic outlook, with elevated inflation and rates rising, is spilling over into the CFO view of the stock market’s next leg: it will be lower, according to the survey.

The majority (77%) of CFOs expect the Dow Jones Industrial Average to fall below 30,000 before ever setting a new high, which would represent a decline of over 9% from its current level, and would represent an 18% decline from its 2022 high. In a market where every bounce may be a “dead cat,” more than half (55%) of CFOs say that the current leader will remain in its spot: energy will show the most growth among all sectors of the economy over the next six months.

Mohamed El-Erian said anyone fully invested should “take some chips off the table” in an interview with CNBC’s “Squawk Box” earlier this week.

But one key point-of-view that comes through from CFOs is that many corporations are planning beyond the short-term headwinds. There is a tug-of-war in the survey results between a worsening outlook and indications from many companies that they are not pulling back on spending or hiring. While there have been headlines from the tech sector about conserving cash, slowing or freezing new hires, and even pulling current job offers, companies on the CFO Council are not going into their shells. Twice as many CFOs (36%) say they will increase their spending over the next year than decrease (18%), while almost half (46%) say they will at least maintain current spending levels. And firms are still in hiring mode, with more than half (54%) saying headcount will be increasing over the next 12 months. Only 18% anticipate a decrease in staff.

Correction: The Atlanta Federal Reserve’s GDPNow tracker most recent forecast for growth, issued this week, was a negative revision, but still anticipates growth of 0.9%. A decline in the Dow Jones Industrial Average from its current level to 30,000 would represent a decline of 9%. An earlier version of this article misstated these figures. 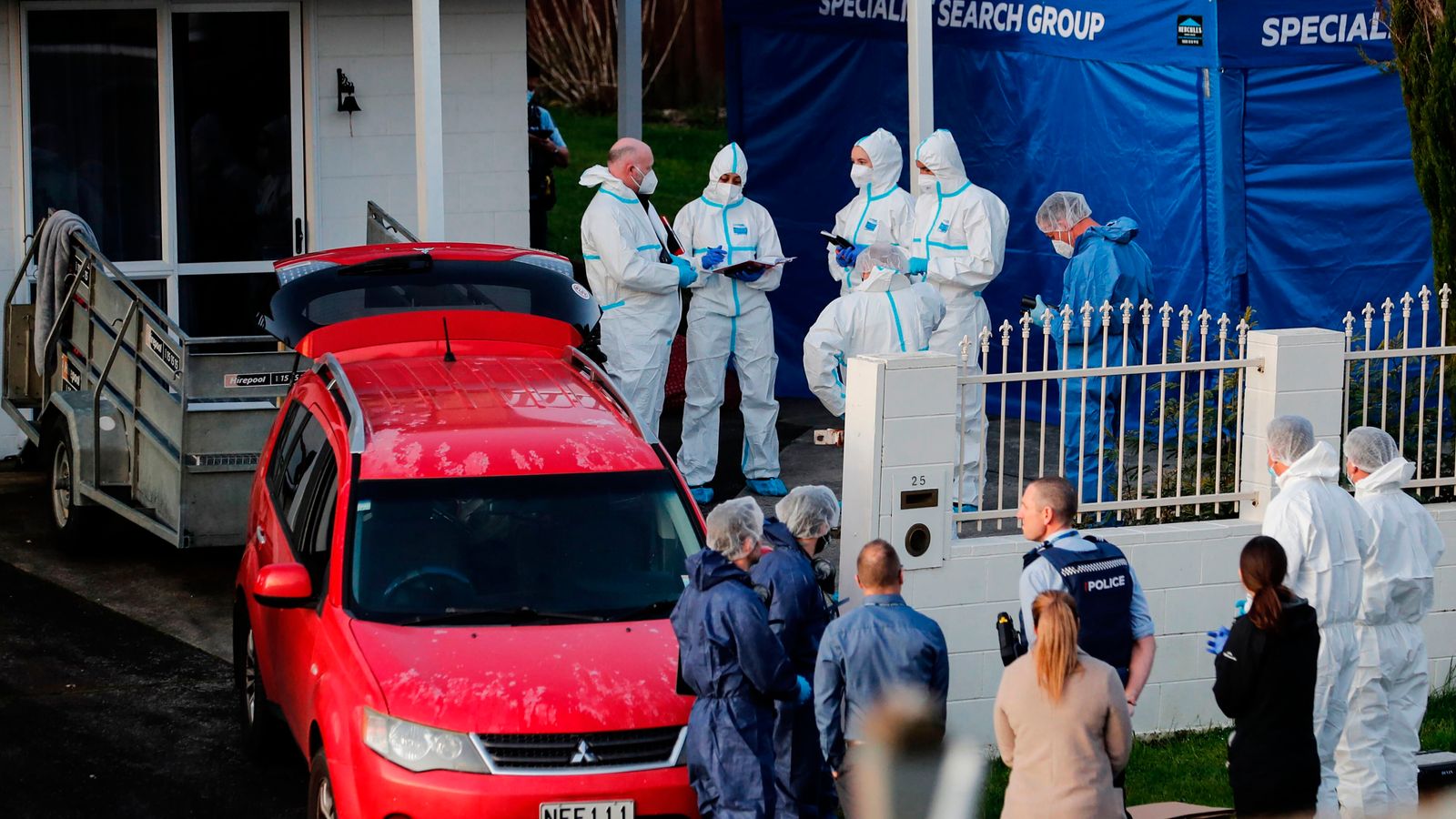