Guem — now a 21-year-old Olympian representing South Sudan — was so fast he quickly caught the eye of a coach, who bought him proper running shoes and sportswear.

But as a budding track athlete, his high school intervened — giving him a scholarship and loaning him running shoes, which he gave back to the next student after he graduated.

For aspiring South Sudanese athletes, training has always been a challenge. Many of them, said Guem, struggle to get one square meal a day and train on uneven rocky terrain.

“I think around 60% of athletes do not have even a pair of shoes, so they run barefoot,” he added.

In 2011, South Sudan gained independence and became the world’s youngest country. But civil war erupted two years later, killing an estimated 400,000 people and forcing millions from their homes to create Africa’s biggest refugee crisis and the world’s third-largest after Syria and Afghanistan.
Despite the hardships, running kept Guem going. At the 2019 Africa Games held in Morocco, he broke South Sudan’s national record for the 1,500 meters and was selected to become part of his country’s Olympic team.
Since November 2019, he and three other South Sudanese athletes and their coach have been living and training in the small Japanese city of Maebashi in Gunma prefecture — around a two-hour drive from Tokyo.

While many Japanese towns and cities that signed up to host Olympic teams have been forced to rethink their plans due to the ongoing pandemic, Maebashi is an exception.

When the pandemic delayed the Games by one year, the city of 350,000 people raised almost $300,000 nationwide in taxes and donations like running shoes and athletic gear in December 2020 to ensure the Olympians and their coach could stay on in Maebashi — and cement an Olympic legacy.

Guem said he and his team’s mission is to promote the importance of unity at home in South Sudan.

The 1,500m runner said he sought to represent South Sudanese states other than his own at local and national competitions.

“I’ve never competed for my hometown or my state but always for other states to show my love for them and that they are all equal,” he said.

That thinking is in line with a South Sudanese sports festival dubbed “National Unity Day,” which has been co-organized by the Japan International Cooperation Agency (JICA), a government agency supporting growth in other countries, and the South Sudan Ministry of Culture, Youth and Sports. In its fifth year, that event brings together young people from all over South Sudan.

While the participants come from different tribes and ethnic groups that might not see eye-to-eye, the sports festival provides a space for them to find common ground. The youths, for instance, all sleep in the same building, dine together, and can interact freely, and get to know each other, said Guem, who took part in 2016.

“Sports is one unifying factor that is very necessary for a country like South Sudan,” he added. “When you have war, and you are always kept apart, you don’t come together. And I’m sure the guys went back with different mindsets about others.”

Over in Japan, Guem said he and his team had found a stable environment to work towards their goal.

“That’s giving me hope to go and compete with the top Paralympic athletes,” he said.

Beyond training, the South Sudanese Olympians have done what few other international teams will have the opportunity to do. Over the past year and a half, they’ve gotten to know Maebashi residents, sampled the local fare, and attended Japanese and computer classes four times a week.

“They don’t seem like strangers in Maebashi — it’s more like they are members of the community. I think they’re viewed like superheroes,” said Shunya Miyata, the coordinator for International Cooperation at JICA.

That fandom has even earned them a solid support base.

To date, JICA has sold over 3,000 T-shirts to raise funds for the athletes. Local businesses have also pitched in. Maebashi city’s dental association pledged free care throughout the athlete’s stay, and 10 vending machines have been erected in Maebashi to support the South Sudanese team.

Next year, two athletes who played an active part in National Unity Day will be invited to spend six months in Maebashi City as part of the long-term training camp. The aim is to support the next generation of athletes from South Sudan, according to Shinichi Hagiwara, a Maebashi city official.

“Through the South Sudanese athletes, we’ve had the opportunity to think about the idea of peace together and realize that it’s not something that we can take for granted,” said Shinichi Hagiwara, a Maebashi city official.

“People in Maebashi will be rooting for these athletes at the Olympics.”

But with the Games fast approaching — the Opening Ceremony is on July 23 — questions remain over how Tokyo can hold a massive sporting event and keep volunteers, athletes, officials — and the Japanese public — safe from Covid-19.

That concern has been amplified by Japan’s battle with a fourth wave. The country passed 647,000 total coronavirus cases on Wednesday, and several prefectures — including Tokyo — are under a state of emergency until the end of May.
So far, Japan has only vaccinated about 4.4 million of its 126 million people, with roughly only 1% of the population totally vaccinated.

The thought of another Olympic delay is on Guem’s mind, but for now, he’s staying optimistic.

“It still worries me because the cases, it seems to be increasing, and the worry is always there, but I am sure that the Olympics will take place,” said Guem, who wants to encourage other youths to channel their energy to developing South Sudan.

“I’m doing it for my country, not for myself. I want to bring peace in my country,” said Guem. 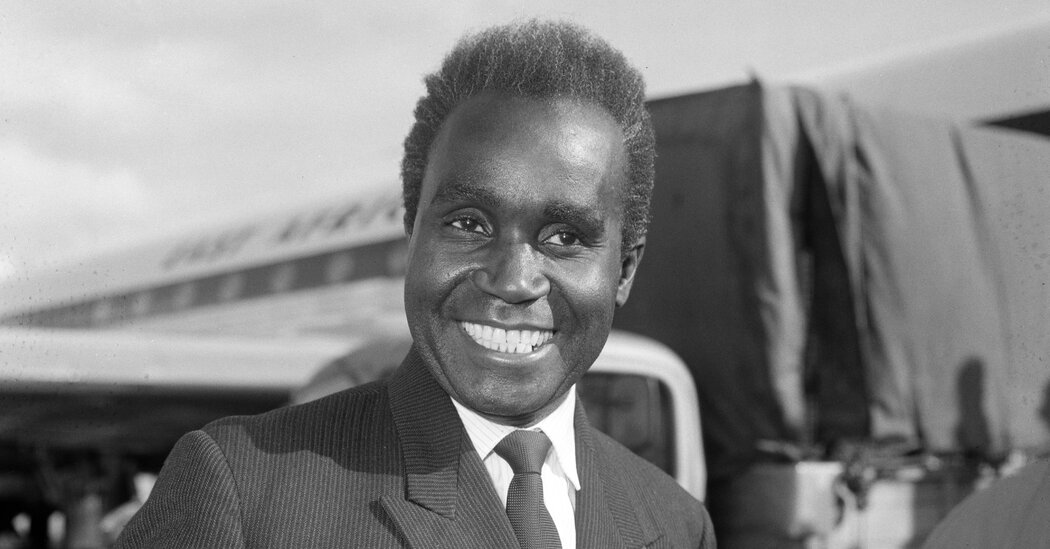 Kenneth Kaunda, Patriarch of African Independence, Is Dead at 97 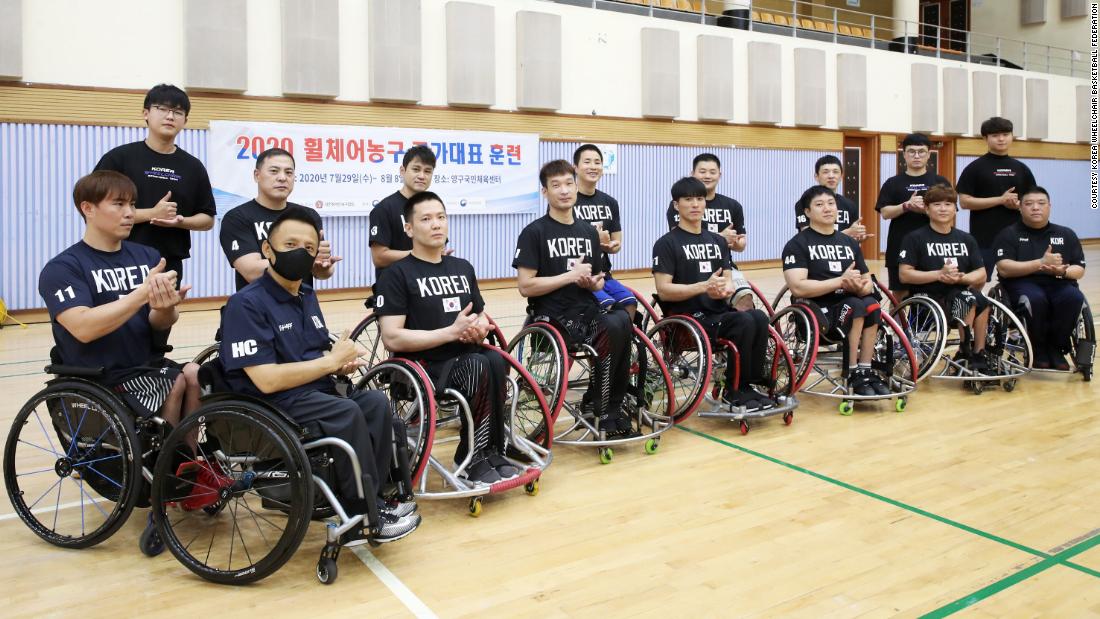 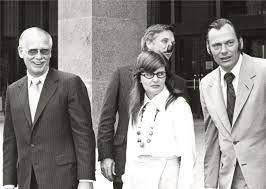 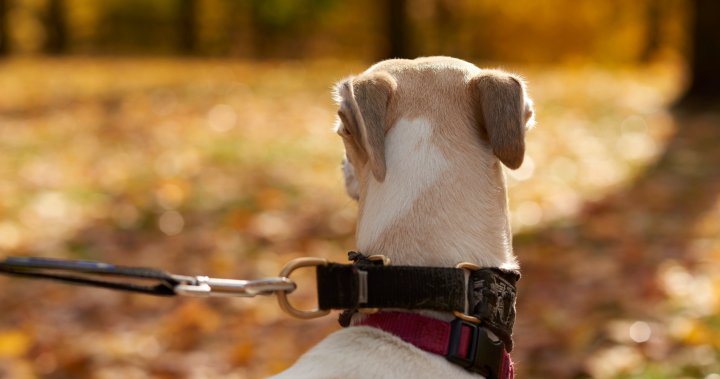 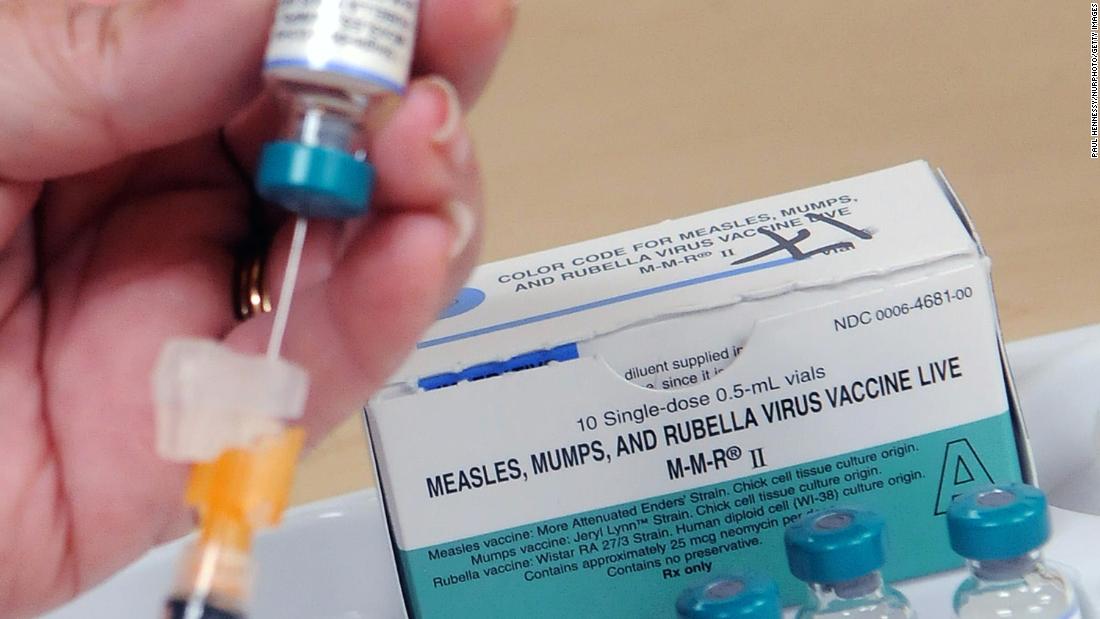