The Goldbergs are back and funnier than ever as they tackle the iconic ’80s spoof disaster film Airplane! in its Season 8 premiere.

The ABC comedy returns Wednesday, October 21, with the Goldberg clan surprised by their ever-enthusiastic matriarch, Beverly (Wendi McLendon-Covey), who has planned an end-of-summer trip to Miami. And yes, they end up on a plane.

To learn more about the season in general, plus what’s in store for Erica Goldberg, we catch up with Hayley Orrantia, who plays the only daughter of the chaotic ’80s family. Below, she opens up about what fans can expect from Season 8, including its Airplane!-homage premiere, how things are different behind the scenes due to COVID-19, and much more.

So, you’re still in production for Season 8. How has it felt on the set given the COVID-19 protocols?

Hayley Orrantia: We’re all just super happy to be back. We’re all very close — the cast and crew — we’re like family. And so not being able to have that same energy on set was what I was really concerned about. But it seems like everyone’s in really good spirits and we’re able to still feel like a family. And we’re having fun despite not being able to give each other a hug or sit down at lunch and talk with people as much. So it is different, but I think we’ve found a good rhythm.

A big part of your character Erica’s story is her relationship with Sam Lerner‘s Geoff. How are their scenes different in Season 8?

Well, I’ve heard no kissing scenes anymore and, as of right now, they haven’t planned any kiss or anything that we need to be super worried about. However, there have been a couple scenes where maybe we hug each other or he kisses me on the cheek. We are tested three times a week and none of us have really gone out and seen anyone other than the people we’ve quarantined with. We’re all trying to be super safe, so that way we don’t have to worry about storylines being affected too much on the show.

The Goldbergs is famous for spoofing ’80s pop culture, and the premiere continues that with its take on Airplane! Can you tell you tell us anything about it?

That was a very fun episode to film because we did get to shoot it on this real plane, but it was broken up in a warehouse. That was a new experience for me. And we have a cameo of someone who was in the original movies, which should be really fun. I think a few years ago, our “Dinner with The Goldbergs” episode went pretty well — everyone loves a storyline where we’re all trapped somewhere together. It’s the same vibe where the antics ensue in an enclosed space up in the air. Can you give us clues about what happens in any other episode this season?

We do have an episode coming up early in the year that is of a wedding, but I can’t give away whose wedding quite yet. But it was originally going to be our Season 7 finale that got canceled because we shut down for COVID right before [we filmed]. So we’ve now transitioned that into being one of the earlier episodes this year. I’m excited for people to see that one.

Music plays a big role in Erica’s life. Will we see her belt a tune or two in Season 8?

I’m very happy to say yes, because my favorite thing to do is combine both of these worlds. And actually, this wedding episode is the first time I get to sing this year. Last year, Erica joined an A Capella group at her college called the Molly Singwalds. So we’re coming back and doing a performance at the wedding. We covered the song Baby I’m Amazed by Paul McCartney. So it was really cool getting to do that. I’m hoping that we’ll be able to do more singing with the A Capella group and even acoustically with my character.

What do you hope people take away from this season?

Honestly, it’s been the best thing in the world to be a part of a show where we get to make people laugh and forget about what’s going on. In a year that feels like a never-ending rollercoaster, we get to just go, “OK, for 30 minutes of your day, sit down with us and be nostalgic about the wacky, colorful ’80s.”

It’s been really cool as well in the last few years to be able to meet different people who are like, “Hey, I grew up in the ’80s. It’s very nostalgic for me. Getting to show my kids what that era was like has been fun. And it’s the one show as a family we can watch together.” So I’m hoping they can use that as a time to be able to come together and just laugh and enjoy each other’s company. It’s been really special to be a part of something like that, and I’m hoping we can continue to do it for many years to come. 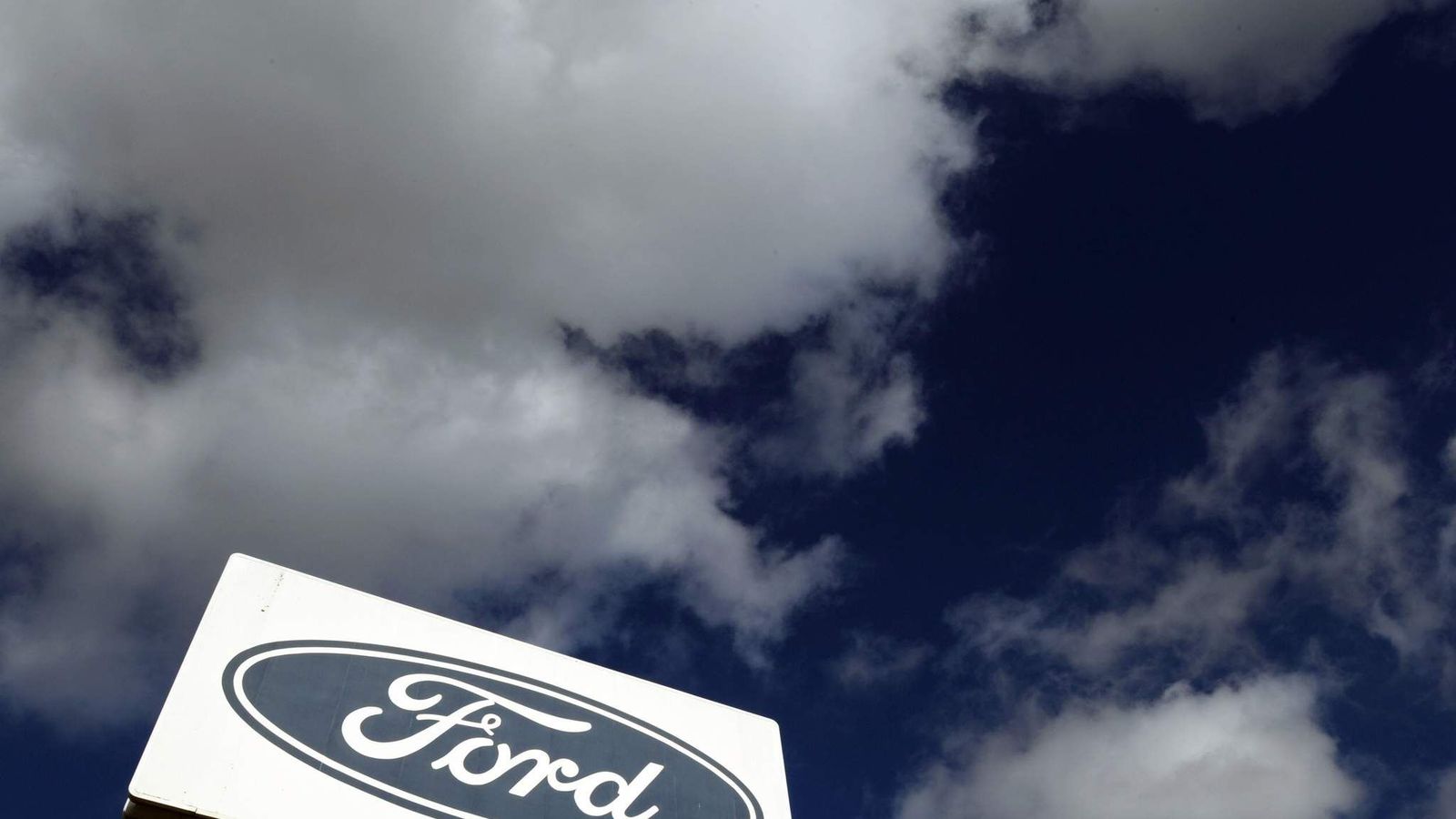 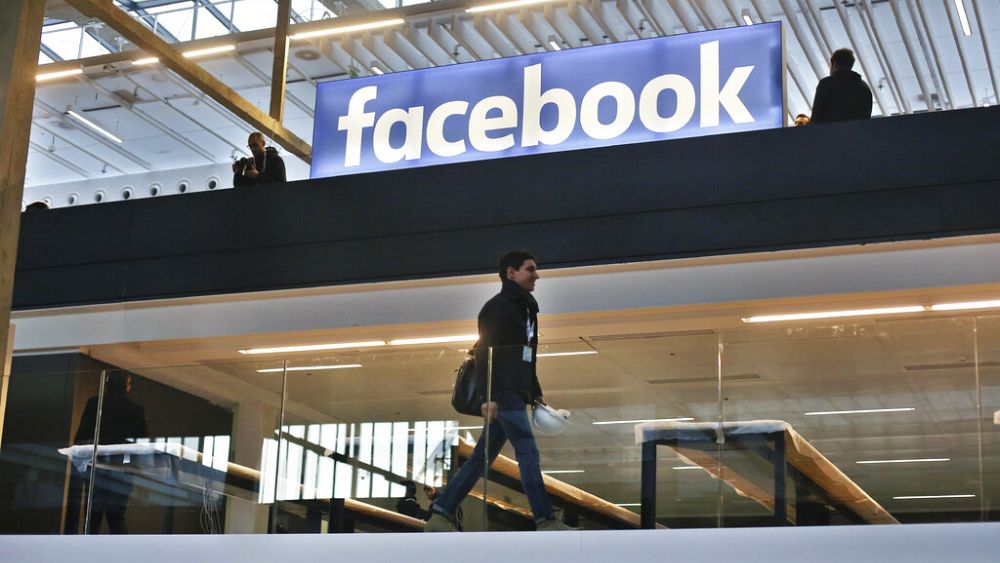 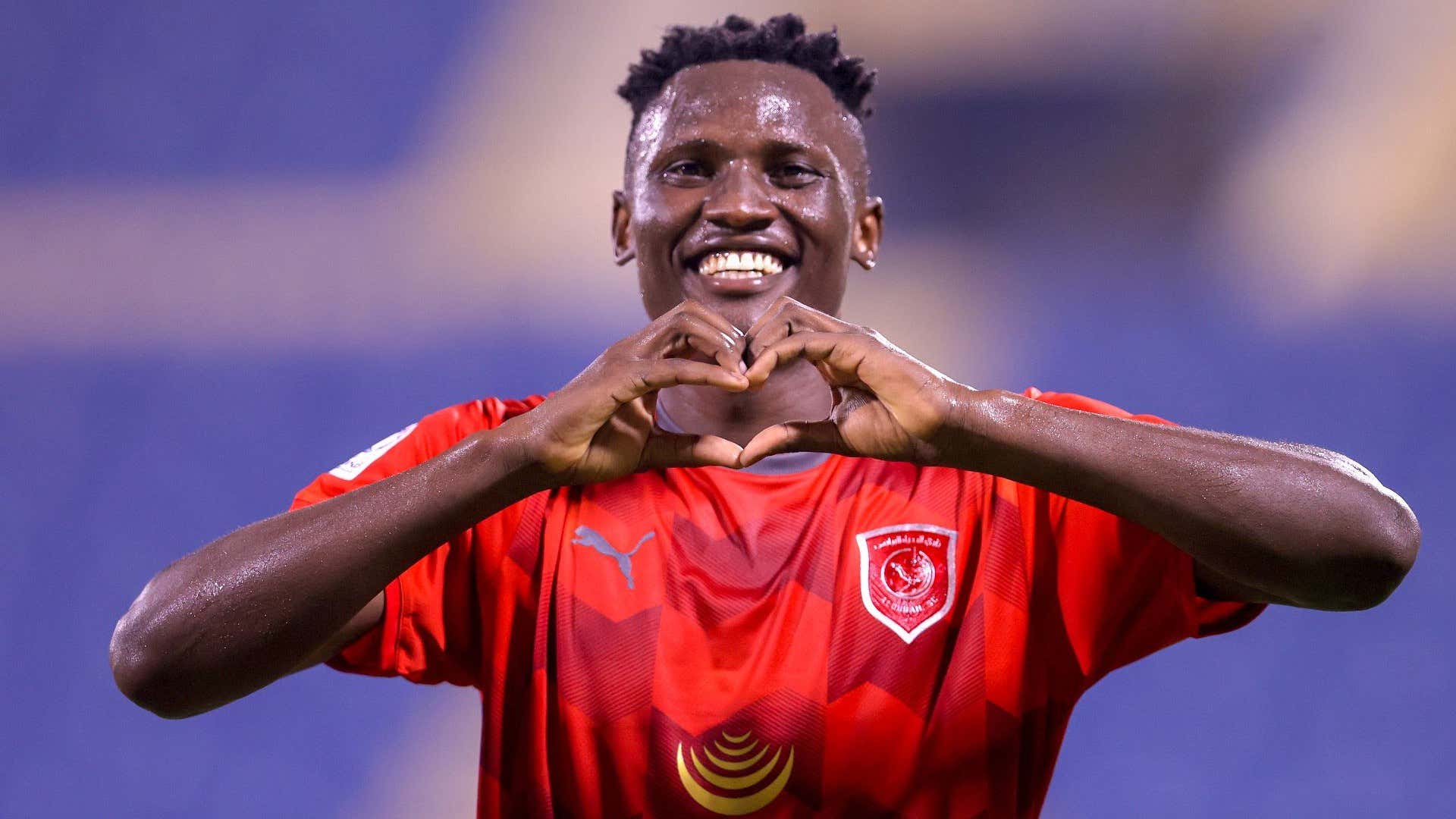