At the onset of the coronavirus pandemic, with travel restrictions in place worldwide, we launched a new series — The World Through a Lens — in which photojournalists help transport you, virtually, to some of our planet’s most beautiful and intriguing places. This week, Sarah Pannell shares a collection of images from the Turkish province of Rize.

The small town of Camlihemsin sits in the mountainous province of Rize, in northeastern Turkey, some 10 miles inland from the Black Sea. Built along the banks of the Firtina River, which runs through one of the province’s steep-sided valleys, the town is a key point of access to the surrounding Kackar Mountains. It is also home to a community of Hemshin people, an ethnic minority originating from Armenia who sustain a distinctive tradition: black hive beekeeping.

Since their arrival in Rize hundreds of years ago, the Hemshin people have settled in various places throughout the province — near the town of Camlihemsin, and in smaller villages further up the mountain. Many choose to relocate in accordance with the temperature. During the cooler months, they reside in villages which range in elevation from about 300 feet to about 1,600 feet, and in the heat of summer they move to their homes on higher plateaus, which sit up at around 6,500 feet.

Towering over the man-made settlements are the trees of the fabled Honey Forest, or Bal Ormani, which covers the slopes of the surrounding valley. Nestled among the chestnuts, lindens and acacias that grow there are the prized hornbeam trees, which have been used for generations to keep bees.

High above the forest floor, out of the reach of any sweet-toothed bears, the hornbeam plays host to the black hives, or karakovan, that are famed among beekeepers the world over. Made of sections of hollowed-out logs, the black hives are placed on small platforms that have been secured to the trunk and limbs of the tree. Unlike the hives used in modern migratory beekeeping, these hives will remain here all year long. They will be cleaned at the beginning of summer, and the honey produced by the Caucasian honey bees — Apis mellifera caucasia — will be collected toward the end of the season.

Traditionally, these hives were managed by the men of the community, with each man being responsible for around five hives. But that custom is evolving. Hemshin women are now being taught these age-old beekeeping practices, in the hopes that they will play a crucial role in preserving the traditions of their people. One such woman, Özlem Erol, takes part in the hive management. She demonstrated the beekeeping skills she had learned and also spoke of Moyy Atolye, her studio which employs local craftswomen to make home wares and apparel using contemporary adaptations of traditional designs. Her efforts are a key part of the recent movement to safeguard Hemshin culture against the threat of an exploding tourism industry.

On the drive into Camlihemsin, this incursion was evident. The once quiet single-lane cobblestone roads that led into the forest had been replaced by a two-lane concrete highway designed to accommodate thousands of tourist buses. The visitors come to ride white-water rapids and zoom along zip lines that have been constructed all around the valley. The site of this highway visibly upset Ms. Erol, who explained that it caters to a kind of tourism that is not connected in any meaningful way to local Hemshin culture. It also threatens the quiet beekeeping traditions that have been a treasured way of life here for hundreds of years.

The endangerment and potential erasure of traditions in a remote area of Turkey are, of course, representative of much larger issues. Across the globe, the cultures of ethnic minority groups are under threat as a result of geopolitical strategies and economic development, which are apt to repurpose land and resources toward more profitable — and often less traditional — ends.

But growing tourism industries can also pose a danger to the animals. In light of the current decline in global bee populations, conserving the species of bee kept in and around Camlihemsin is crucial in the fight for biodiversity. The arrival of highways and tourist attractions portend possible habitat loss in the future.

The Black Sea’s Caucasian honey bee is just one of many types that make up the wide-range of bee species found in Turkey. Each is essential for the health of existing ecosystems and each must resist the forces of disease, climate change and environmental disaster.

Here we find a commonality between the Hemshin people and their bees: Both struggle against homogenization — one for the survival of its culture, and the other just for survival.

Nic Dowse, who traveled to Camlihemsin with Ms. Pannell and collaborated with her on this project, is the founder of Honey Fingers, a Melbourne-based beekeeping practice.

Daniel Milroy Maher is an arts and culture writer based in London. You can follow his work on Instagram. 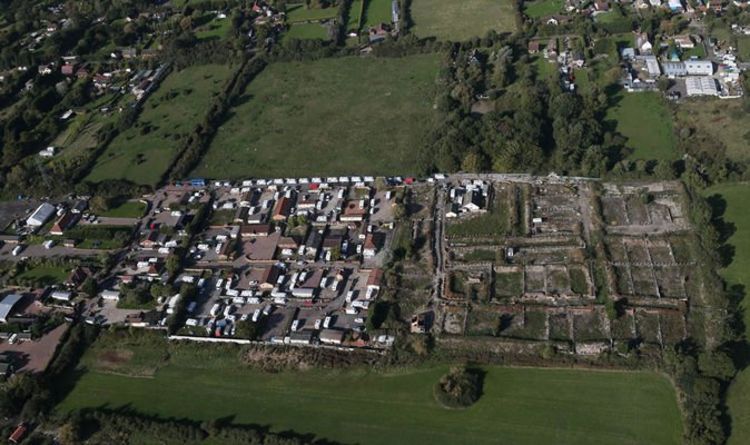 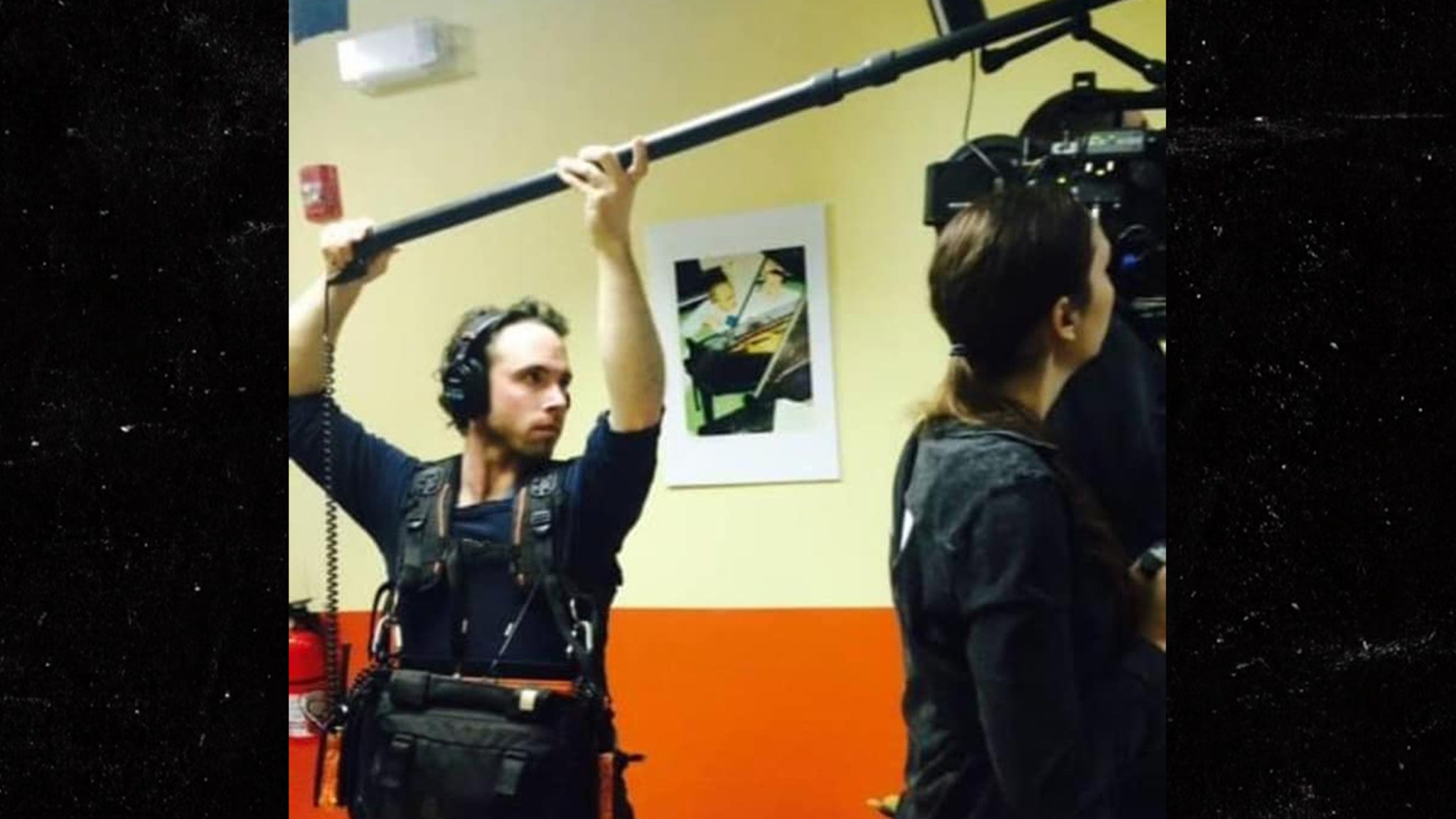