It’s the latest innovation push by the Silicon Valley car builder that has aimed to rewrite the rules on electric vehicles, making them performance-oriented and aspirational in a way that has eluded competitors. But electric vehicles constitute a small slice of the overall car market, and to expand, Tesla will need to reign supreme over not only the manufacturing of vehicles but also their lifeblood: batteries.

Tesla CEO Elon Musk took the stage Tuesday to announce plans for tackling that issue at a widely anticipated “Battery Day” event. Unlike at the company’s glitzy Cybertruck unveiling in Los Angeles last year, there was no blockbuster product announcement and no definitive hardware breakthrough.

Tesla instead sought to set its future agenda, headlined by its goal to build a $25,000 mass-market electric car — a niche its long-promised $35,000 Model 3 sedan failed to fill.

The yet-unnamed offering would see its lower price tag supported by battery technology advancements and efficiency improvements such as the ability to more densely pack battery cells into Tesla’s vehicles. Tesla would exert control over the whole battery supply chain, from base battery materials to the building of battery cells, to their installation directly into Tesla’s cars. On the back end, Tesla would recycle old battery materials back into its fleet.

“We must produce more EVs,” Musk said. “They need to be affordable and [have] a lot more energy storage, while building factories faster and with far less investment.”

He spelled out Tesla’s goal of building 20 million cars per year, up from its current output in the mere hundreds of thousands. How to achieve that?

“We basically thought through every element of the battery,” Musk said.

For example, Musk said Tesla would build its own cathode plant to supply a critical component for electric vehicle batteries that involves some of the more resource-intense mining. It would base its future fleet around a new cell, which it is calling the 4680, that would provide 16 percent more range, along with power and energy outputs that are multiples higher than today’s batteries are capable of, according to the company. And it would pack the new components more densely into its vehicles by eliminating bulky, space-hogging battery structures typically used in electric vehicles, making the battery itself a dual-use part of Tesla vehicles’ frame rather than a supplemental component adding weight.

“It was always our goal to try to make an affordable electric car,” said Musk, who frequently blows through deadlines he sets publicly. “About three years from now, we’re confident we can make a very compelling $25,000 electric vehicle that’s also fully autonomous.”

Musk also announced one new offering, called the Model S Plaid, that would carry the longest range of any Tesla to date. The variant, which comes in at $140,000, is estimated to carry a 520-mile range and travel from zero to 60 miles per hour in less than two seconds. It wouldn’t be available until late 2021.

Tesla’s laser-focus on range and longevity comes at a critical juncture for electric vehicles, as they become a mainstay in the consumer market but risk being relegated to niche or luxury status.

“Today, [electric vehicles] account for about 3% of cars sold globally,” Gene Munster, an investor and managing partner of Loup Ventures, wrote in an analysis for the event. “Tesla has an opportunity to parlay its current 80% [electric vehicle] market share in the US, along with about 20% in Europe and Asia, into a massive business in the years to come. To be successful, the company needs to ramp its production of batteries.”

Musk said any development unveiled Tuesday “will not reach serious high-volume production until 2022.” But he also hinted that it involves a serious ramp-up of battery production to power vehicles the company has announced, such as its Semi, Cybertruck and Roadster. Tesla would need to seriously advance its battery technology to make some of those offerings possible, given that it has announced a range of more than 500 miles for one variant of its Cybertruck pickup. A range of that distance would be roughly enough to drive from Washington, D.C., to New York City and back again.

By contrast, Tesla says its current highest-range offering — the Model S — can travel as far as 402 miles on a single charge. Competitors such as start-up Lucid Motors have announced energy-dense electric vehicles with ranges topping 500 miles.

Tesla said its battery plan would cut production costs in half while significantly improving the overall range of Tesla’s global fleet. In turn, Tesla would be open to selling its equipment to other carmakers.

Batteries are one of the most complex ingredients to electric vehicles, thanks in large part to the resource-intensive process of manufacturing them. A battery with a longer life span presents one route to reducing the environmental footprint of electric vehicles, making them a more viable proposition at the scale needed to start seriously phasing out internal-combustion cars.

Still, the mining of rare metals, including those needed to build electric vehicles, can expose local communities to significant environmental impacts, including toxic elements that can lead to respiratory problems and birth defects.

Musk announced a plan to mine lithium from clay, something the company will be doing in Nevada.

The battery event was set to take place following an annual shareholder meeting at Tesla’s Fremont, Calif., manufacturing facility. It was an unusual setting tailor-made for the covid-19 era.

Rows of Tesla cars filled with shareholders lined up in a parking lot near the presentation stage. The drivers gave a rousing honk of approval when Musk took the stage and proceeded to beep their horns whenever Musk made a proclamation they liked. 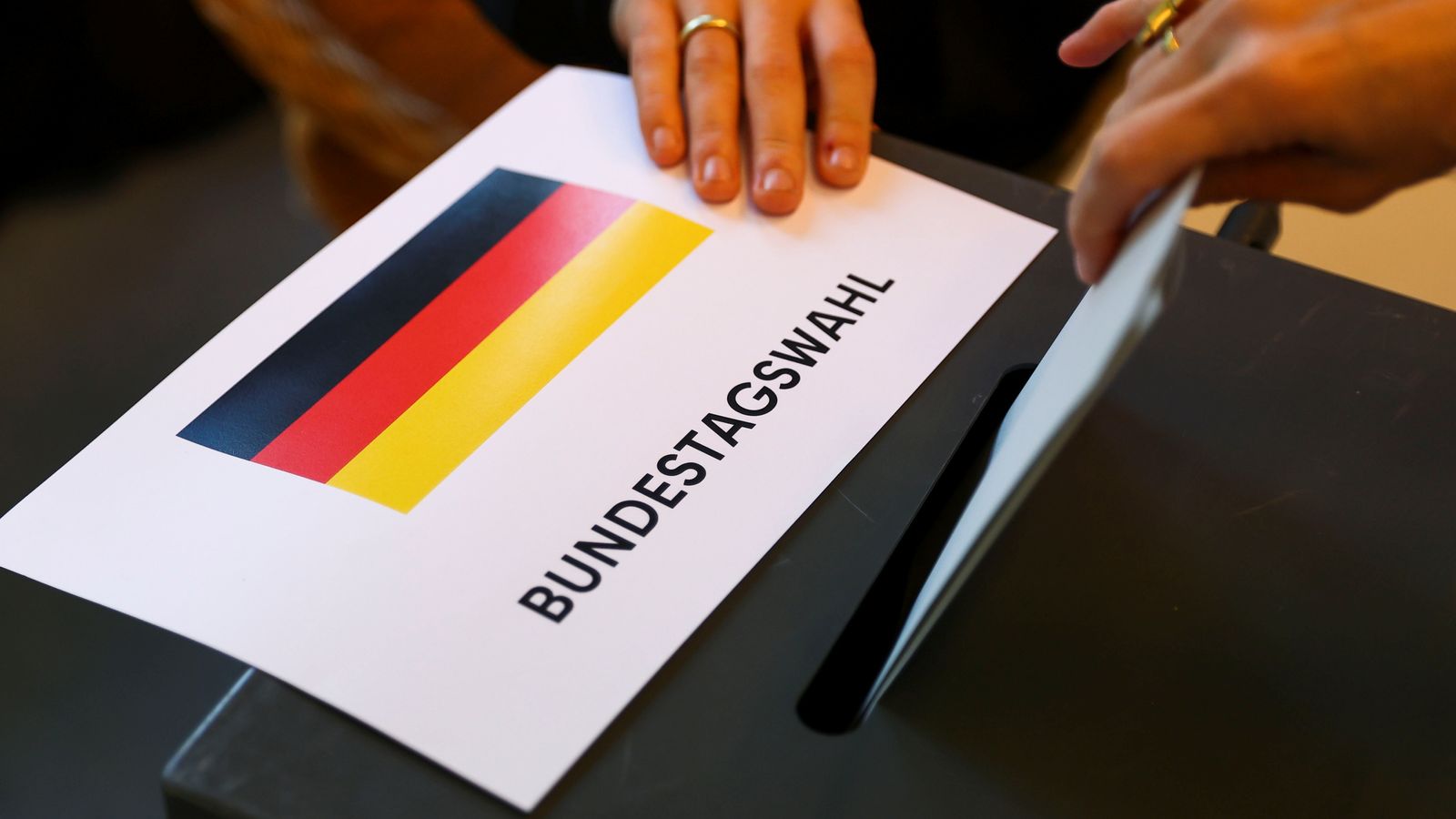 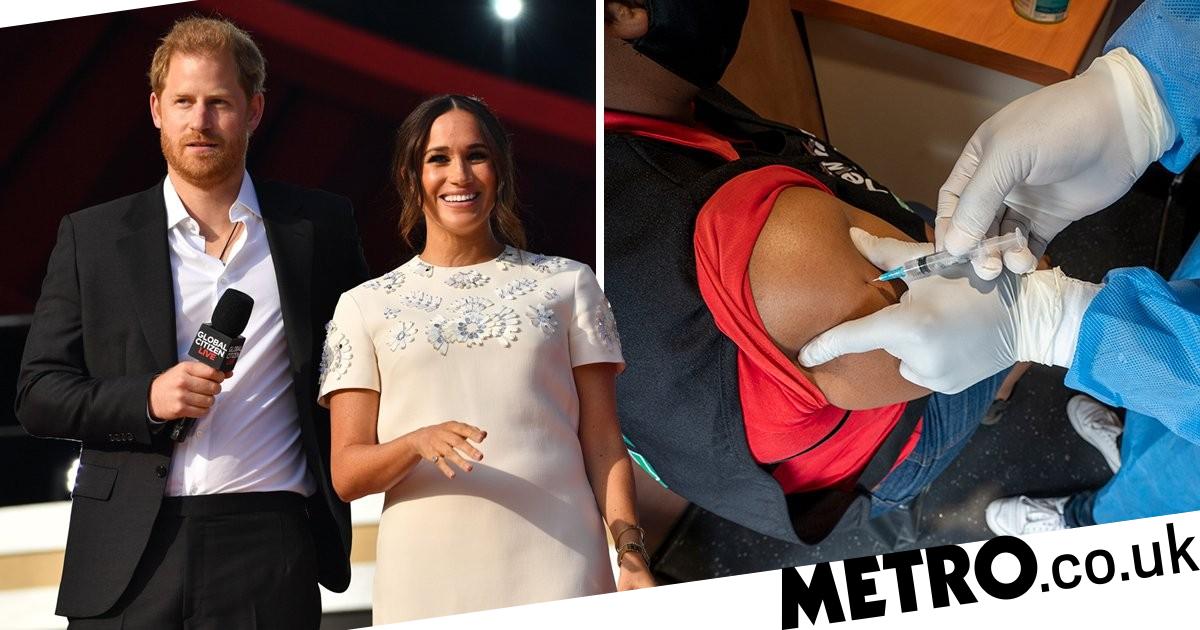