Tesla’s Model S sedan and Model Y crossover SUV are no longer “recommended” by Consumer Reports due to a decline in their reliability, the influential rating organization announced Thursday.

Consumer Reports ranked the Model S as its top-rated vehicle ever in 2015. Now, Fisher said, “We see a variety of problems on that car. It’s wavered throughout its life cycle” as Tesla has consistently updated the Model S, which was introduced in 2012.

Typically older models fair better in reliability as companies tend to address problems as the vehicles age, but Tesla has continued to update the cars without much change to their exteriors, including over-the-air, or remote, software updates — an emerging trend in the auto industry led by Tesla.

The Model 3 electric sedan is now the only Tesla vehicle Consumer Reports recommends for consumers.

Overall, Tesla ranked second to last in the reliability study. It was down two spots from a year ago due to the issues identified in the Model S and the Model Y, which went on sale earlier this year. The Model Y has “well below average reliability,” the publication said.

In a recent, widely reported incident, the glass roof flew off of one owner’s brand new Tesla Model Y.

Many of the problems identified by Consumer Reports have been ongoing for Tesla. The company notified owners of older Model S and Model X vehicles that Tesla will some refunds for repairs if the owner previously had to pay out of pocket to fix a problem in their main computers. That problem manifested as a blank touchscreen, and drivers losing access to temperature controls, rear view cameras and other glitches. It was related to memory-device failures in the computer that stores data from the vehicle.

After Tesla sent that notice to owners, the National Highway Traffic Safety Administration expanded a safety probe into the issues with the main computers in Model S and Model X vehicles made from 2012 to early 2018. Depending on results of the engineering analysis, the federal probe could prompt a mandatory recall that goes beyond Tesla’s warranty adjustment. According to NHTSA documents, approximately 159,000 vehicles may have been effected.

Of the 26 brands ranked in the Consumer Reports reliability survey, Japanese automakers fared the best.

For the first time, the Japanese brand Mazda ranked at the top of the nonprofit organization’s reliability list. Historically, that top spot has been held by Toyota and Lexus, which ranked second and third, respectively. Buick, Honda and Hyundai followed as being “more reliable” than most other brands. Ford Motor’s Lincoln brand, down 11 spots from a year ago, ranked last in the study, behind Tesla.

The survey, which covers the 2000-2020 model years, is based on data collected from owners of more than 300,000 vehicles. The nonprofit then assigns a predicted new-vehicle reliability score to various nameplates based on their amount of reported problems and other measures.

The reliability rating is a key element to Consumer Reports’ overall score of a vehicle and whether or not it’s “recommended” for consumers. The overall score also includes road-test performance, owner satisfaction survey results, whether a vehicle comes with key safety systems, and results from crash tests, if applicable.

Here are the ratings: 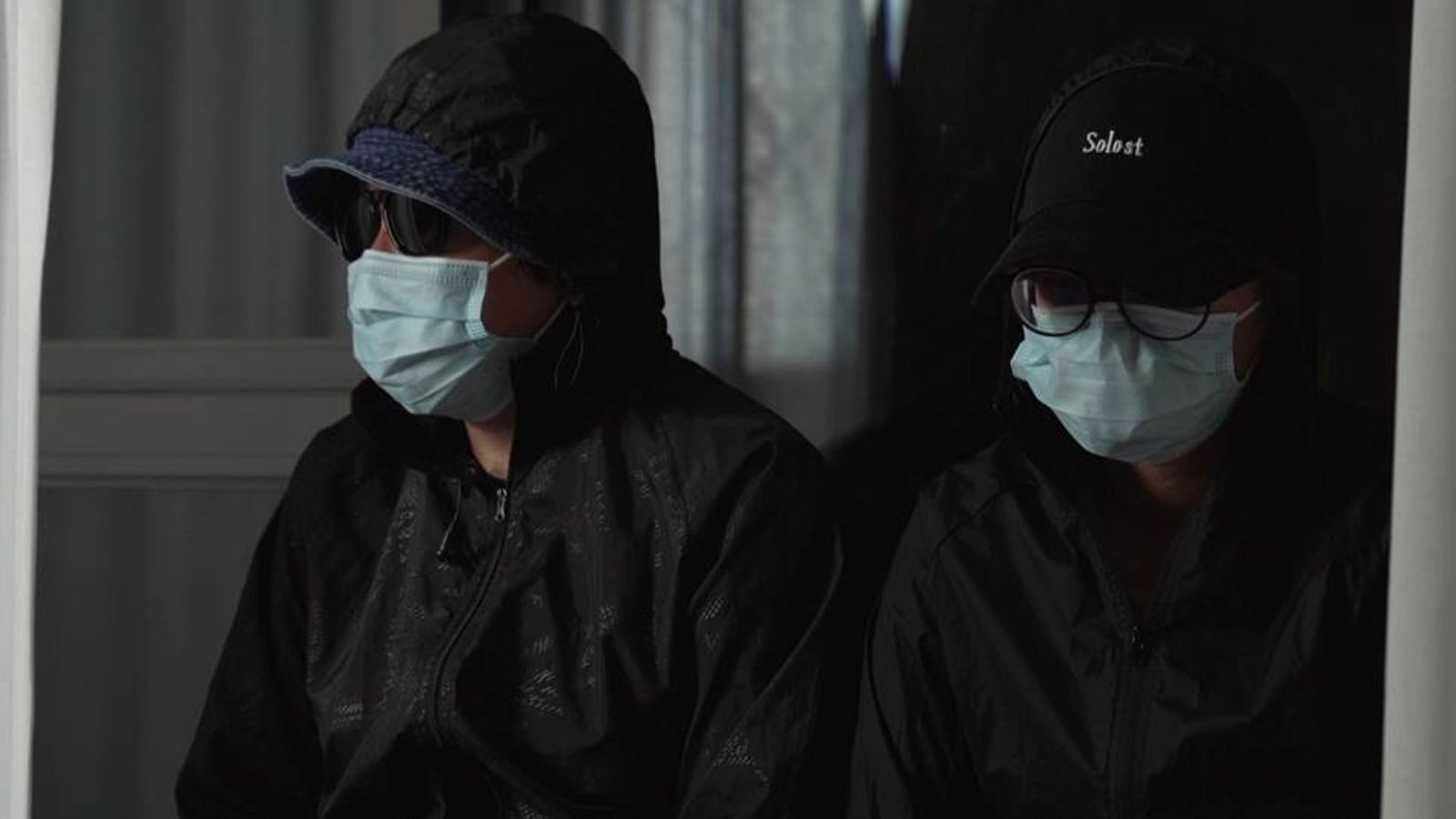 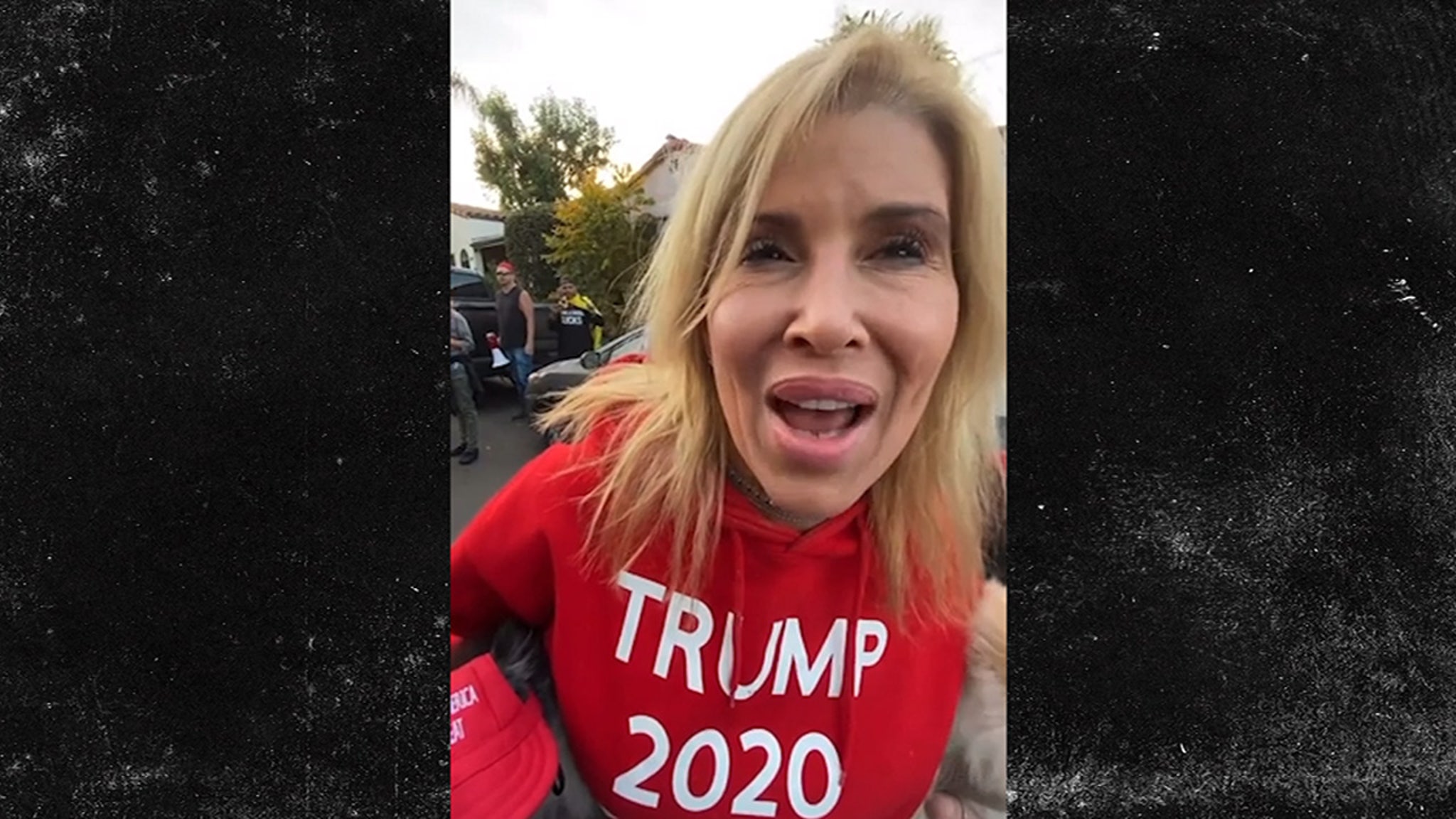