Note: This article contains descriptions of alleged sexual assault and sexual abuse involving minors that some readers may find disturbing.

In 2015, Daniel Hernandez, known as rapper Tekashi 6ix9ine, pleaded guilty to the use of a child in a sexual performance, the act of which was filmed. Now, the alleged victim has filed a new lawsuit claiming that she was the girl in the video, as TMZ and Page Six report. According to court documents viewed by TMZ and Page Six, the woman—identified only as Jane Doe—is suing Hernandez for allegedly sexually abusing her at a Harlem party in 2015 when she was 13 years old. Hernandez was 18 at the time.

According to the suit, Jane Doe states that she was under the influence of drugs and alcohol during the alleged assault, thereby compromising her ability to consent (which was already compromised by her status of being underage). She reportedly states that Hernandez and his associate Tay Milly made three sexually explicit videos which they later posted online.

Jane Doe’s suit reportedly states that one video depicts her performing oral sex on Tay Milly while Hernandez gestured pelvic thrusts behind her and “touched and groped [her] buttocks in a sexually explicit and demeaning manner,” as Page Six reports. Another video reportedly features Jane Doe sitting on Hernandez’s lap partially undressed, while another features her laying naked across Hernandez and Milly’s laps while the latter groped her. According to TMZ, Jane Doe is suing both Hernandez and Milly for child sexual assault, child sexual abuse, and infliction of emotional distress.

Additionally, as Page Six points out, the documents allege that Milly raped Doe in the two or three months leading up to the party in Harlem. The alleged victim “was caused to be severely injured and suffer severe emotional and psychological injuries,” according to documents viewed by Page Six. Doe is suing for unspecified damages under the Child Victims Act, which allows her to file suit regardless of the statute of limitations.

The details of Jane Doe’s allegations were previously reported, however the alleged victim has not come forward prior to the new lawsuit. Following Hernandez’s 2015 guilty plea to the use of a child in a sexual performance, the rapper was sentenced to four years of probation (with one year previously served), but was not required to register as a sex offender. He was required to serve 1000 hours of community service, in addition to refraining from the posting or reposting of sexually explicit or violent images of women or children on social media platforms.

Pitchfork has reached out to Tekashi 6ix9ine’s attorney and label representatives for comment.

If you or someone you know has been affected by sexual violence and need to talk, we recommend these resources: 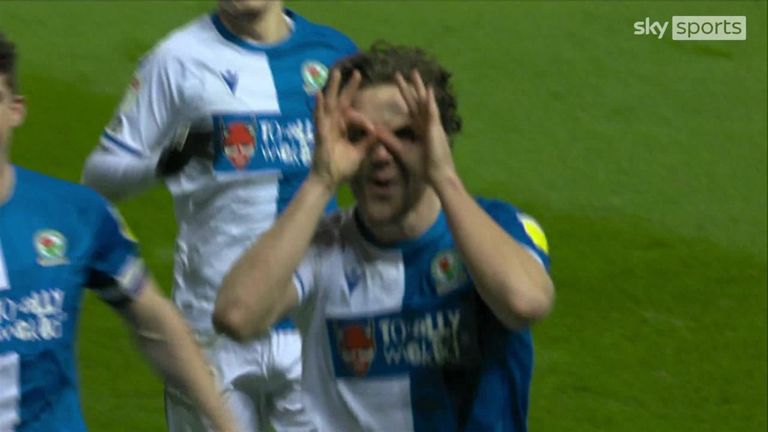 Summer Rae Reveals What She’s Planning To Do With Her Royal Rumble Earnings – eWrestlingNews.com
5 mins ago