YouTube, Instagram, Discord, and Twitter moved to quickly pull social media pages that appeared to belong to Robert Crimo III, a person of interest in the Chicago suburb shooting that left six dead and dozens injured this afternoon. Under a pair of aliases, Crimo seems to have posted more than a dozen videos to YouTube and hosted a Discord channel named “SS,” which was open to the public through an invite link.

Crimo’s apparent YouTube account hadn’t posted in around eight months, based The Verge’s viewing before the account was pulled. The most recent video included concerning language and imagery that appeared to involve classrooms and stick-art depictions of people being shot. Another clip seemed to be a music video for a rap song, which ended in Crimo wearing protective gear and handling bullets in what appeared to be classroom.

Under a rap alias, which The Verge is declining to name, Crimo appeared to have had posted multiple albums to Spotify and several EPs and singles to Apple Music, both of which remained online as of this writing. Social media posts suggest a TikTok account linked to Crimo may have been removed as well.

The Verge has reached out to all of the platforms mentioned above for comment. None have responded as of press time.

After the mass shooting in Buffalo, New York in May, it was quickly found that the shooting suspect had discussed plans for his attack on a private Discord server. He also used Twitch to live stream his attack. Less than two weeks ago, the US Supreme Court ruled that it should be harder for states to place restrictions on guns. 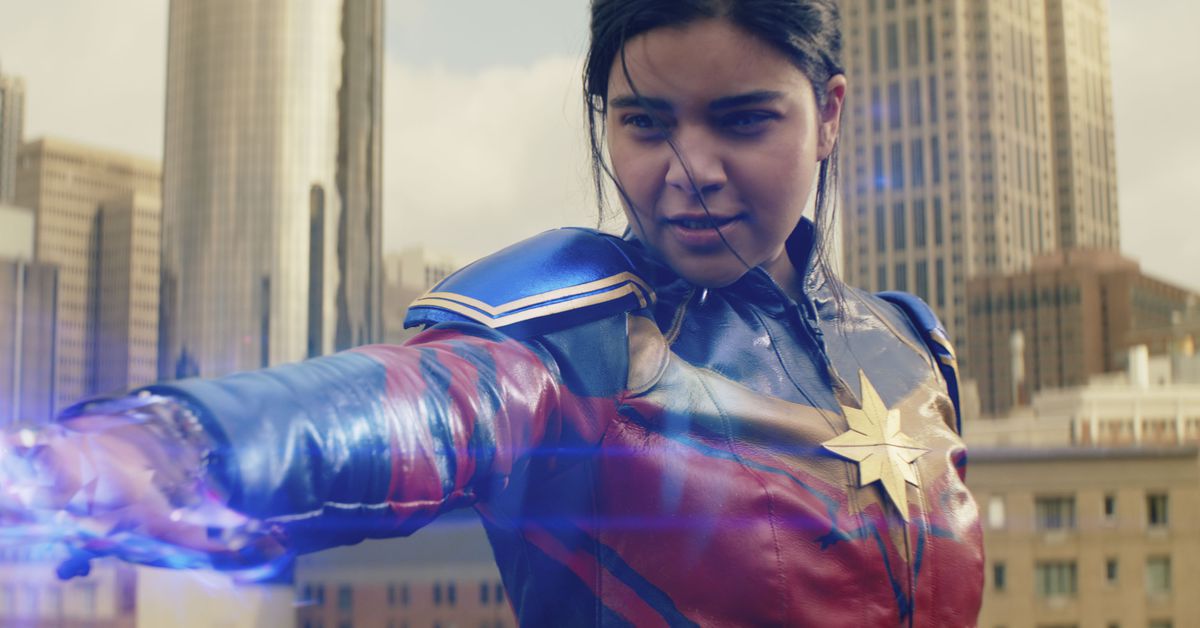 Disney Plus’ ad-supported plan will launch in December 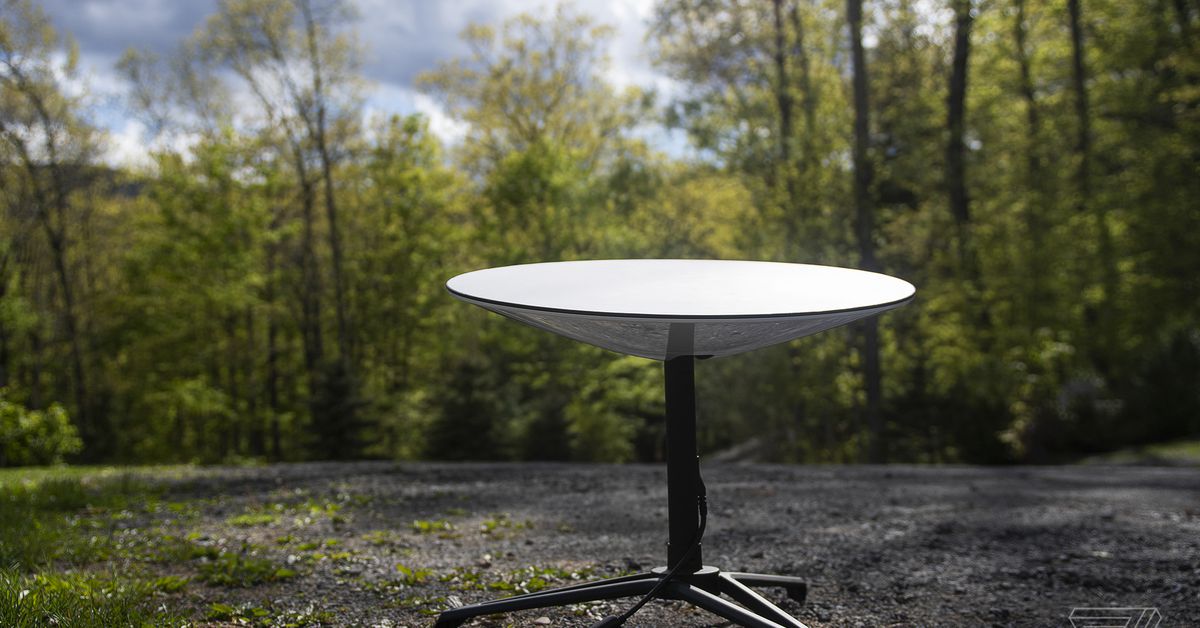