The Biden administration announced sweeping new restrictions on the sale of semiconductor chips and manufacturing equipment to China on Friday in a major effort to impair Beijing’s military and technological capabilities, according to The Wall Street Journal.

The new rules require manufacturers, like Intel and Micron, to receive a license from the Commerce Department in order to export semiconductors and chip-making equipment to Chinese companies. In addition, the administration issued several foreign direct product rules, banning international companies from exporting chips built with US technology.

Semiconductor chips are used in a variety of different technology products, from graphics cards and EVs to artificial intelligence projects and military equipment

The decision follows months of increased investment by the US in domestic semiconductor manufacturing. In August, President Joe Biden signed the $280 billion CHIPS and Science Act, providing $52 billion in subsidies to boost companies choosing to build chip manufacturing plants in the US. The measure was the result of months of talks between the Biden administration and congressional leaders like Sen. Chuck Schumer (D-NY) in an effort to boost US competitiveness against China in the tech industry.

Semiconductor chips are used in a variety of different technology products, from graphics cards and EVs to artificial intelligence projects and military equipment. The White House’s Friday move to restrict US chip sales to China is an attempt to cut off Beijing’s access to American tech before the industry has even fully matured.

At the event, Biden called the CHIPS bill “a once in a generation investment in America itself.” He continued, “We need to make these chips right here in America to bring down everyday costs and create good jobs.” 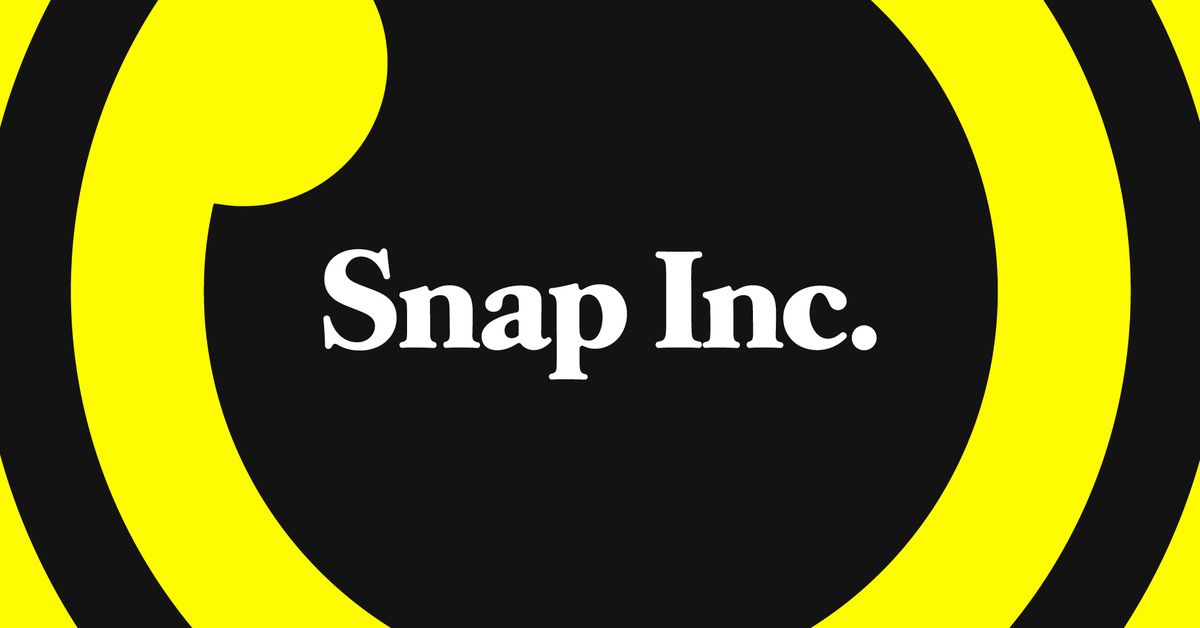 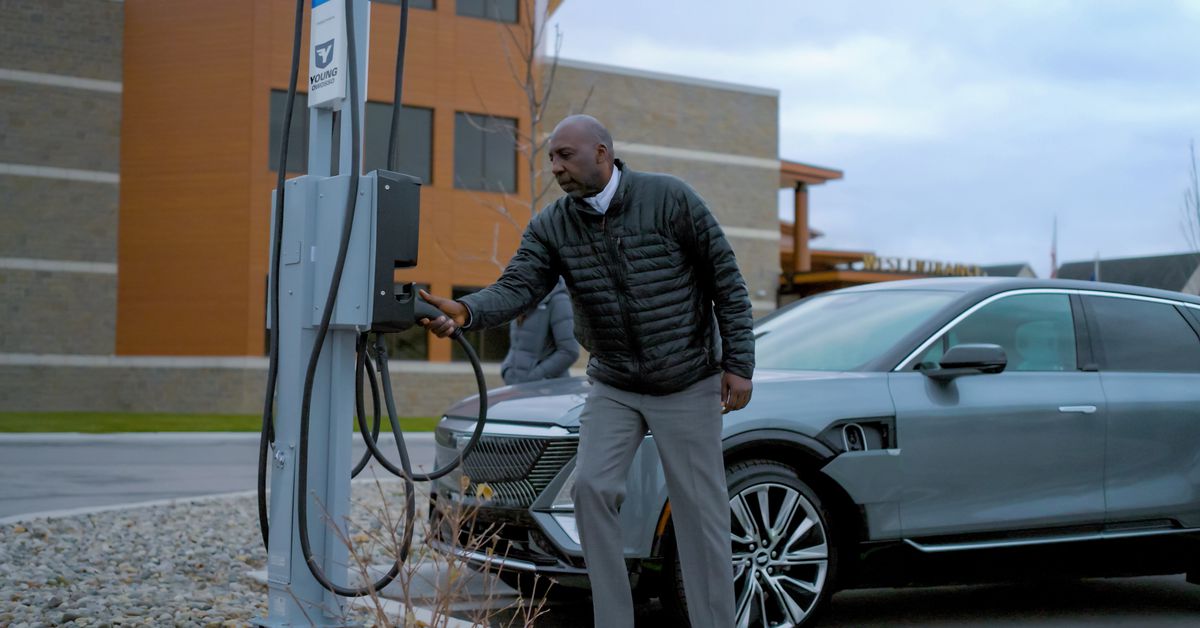