The Department of Justice’s Antitrust Division has reportedly opened up an investigation into RealPage, the real estate technology company accused of contributing to higher-than-normal rent prices. According to a report from ProPublica, the DOJ is looking into whether the company’s rent-setting software allows landlords to coordinate and raise rent across the nation.

This comes after last month’s report from ProPublica, which revealed that RealPage’s YieldStar software uses an algorithm to “help landlords push the highest possible rents on tenants.” As noted by ProPublica, YieldStar’s algorithm uses the non-public rental rates gathered from the landlords and property managers that are its clients. YieldStar then repackages that information in an anonymized form to make rental rate recommendations to its users, indirectly giving landlords access to their competitors’ pricing.

ProPublica’s report states that the algorithm’s design has “raised questions among real estate and legal experts about whether RealPage has birthed a new kind of cartel that allows the nation’s largest landlords to indirectly coordinate pricing, potentially in violation of federal law.” These experts have also raised concerns with the RealPage user group, an online forum that lets apartment managers who use the service communicate with one another.

Rent prices have increased by 20 percent since early 2020, according to The New York Times. While data from Apartment List indicates that rental prices have decreased slightly over the past couple of months, it’s still up by 5.7 percent year over year, and a report from CNBC indicates that rent prices will continue to trend upward through 2023. RealPage is reportedly aware that its software is helping to drive up rent, ProPublica reports, and it discourages landlords from negotiating with tenants.

In 2017, the DOJ requested more information from RealPage when the company announced its plans to acquire Rainmaker Group, a competing real estate software company that created the rent-setting software, Lease Rent Options (LRO). According to ProPublica, Steve Winn, RealPage’s CEO at the time, said the $300 million acquisition would allow the service to increase the number of units it priced from 1.5 million to 3 million.

Several US lawmakers have already called on federal agencies to look into ProPublica’s findings. Senators Amy Klobuchar (D-MN), Richard Durbin (D-IL), and Cory Booker (D-NJ) wrote a letter to US assistant attorney general Jonathan Kanter, to express their concerns about RealPage, noting that the “rate setting software essentially amounts to a cartel to artificially inflate rental rates in multifamily residential buildings.” Klobuchar later sent out a tweet stating that she’s “asking the DOJ to investigate.”

Meanwhile, 17 representatives, including Jesús García (D-IL), Jan Schakowsky (D-IL), Cori Bush (D-MO), Alexandria Ocasio-Cortez (D-NY), Pramila Jayapal (D-WA), and others followed up with a letter urging the Federal Trade Commission and Department of Justice to investigate RealPage. “Our constituents cannot afford to have anticompetitive — and potentially per se illegal — practices drive up prices for essential goods and services at a time when a full-time, minimum-wage salary does not provide a worker enough money to rent a two-bedroom apartment in any city across this country,” the lawmakers wrote.

Senators Bernie Sanders (D-VT) and Elizabeth Warren (D-MA) also posed a number of questions to RealPage CEO Dana Jones last week, and are giving RealPage until December 1st to respond. Additionally, RealPage is facing a number of class action lawsuits accusing the company of raising rent. The DOJ nor RealPage immediately responded to The Verge’s request for comment. 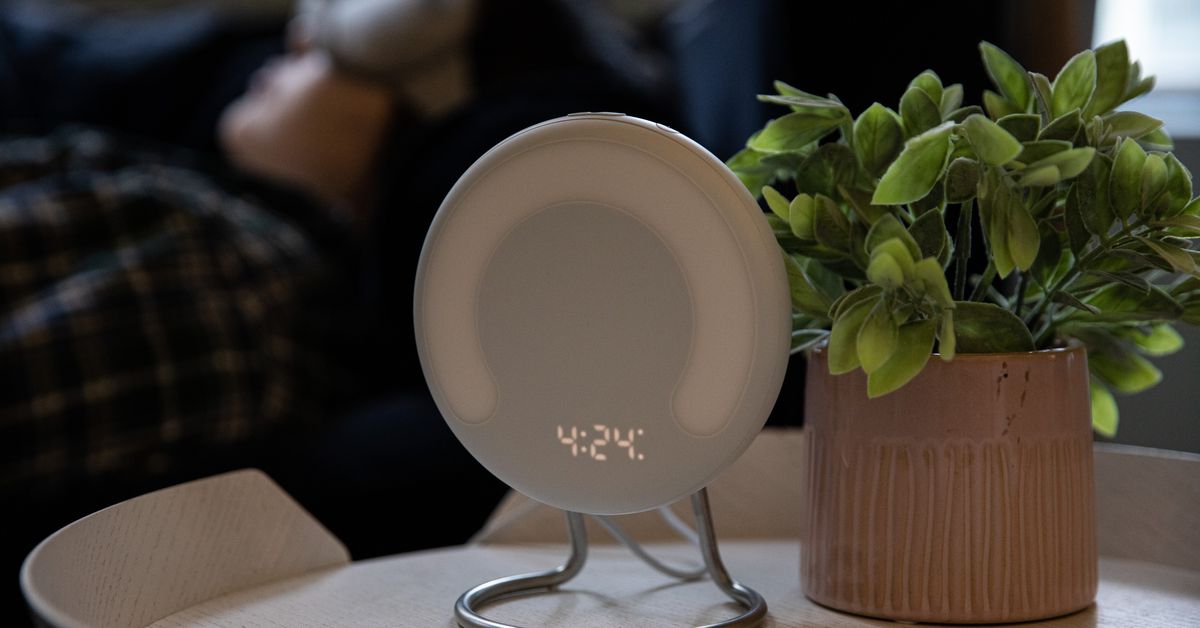