The Supreme Court declined Apple’s bid (pdf) for a hearing over two Qualcomm patents (US Patent No. 7,844,037 and US Patent No. 8,683,362) that were part of lawsuits filed in 2017, claiming infringement by Apple’s iPhones, iPads, and Apple Watches.

Reuters points out that Apple and Qualcomm’s 2019 settlement of a worldwide legal battle over patents largely ended the squabbling in favor of a six-year licensing agreement but allowed a case in front of the Patent and Trademark Office’s Patent Trial and Appeal Board to continue. There, Apple argued the two patents should be invalid, but the board ruled in Qualcomm’s favor.

Last April, the Federal Circuit court rejected Apple’s request for an appeal based on the 2019 settlement covering thousands of patents, including those two. At the time, Apple argued that its royalty payments and risk of being sued again were reasons for a hearing.

In its appeal to the Supreme Court (pdf), Apple argued that Qualcomm might use the patents in a lawsuit again once the license expires in 2025 or in 2027 if it’s extended. The Department of Justice under the Biden administration submitted an amicus brief rejecting those arguments in May and asked the Supreme Court to deny Apple’s request. Now that it has, we’ll probably have to wait until that license agreement eventually expires to know what will happen next.

Amazon warehouse workers in Albany have filed to unionize 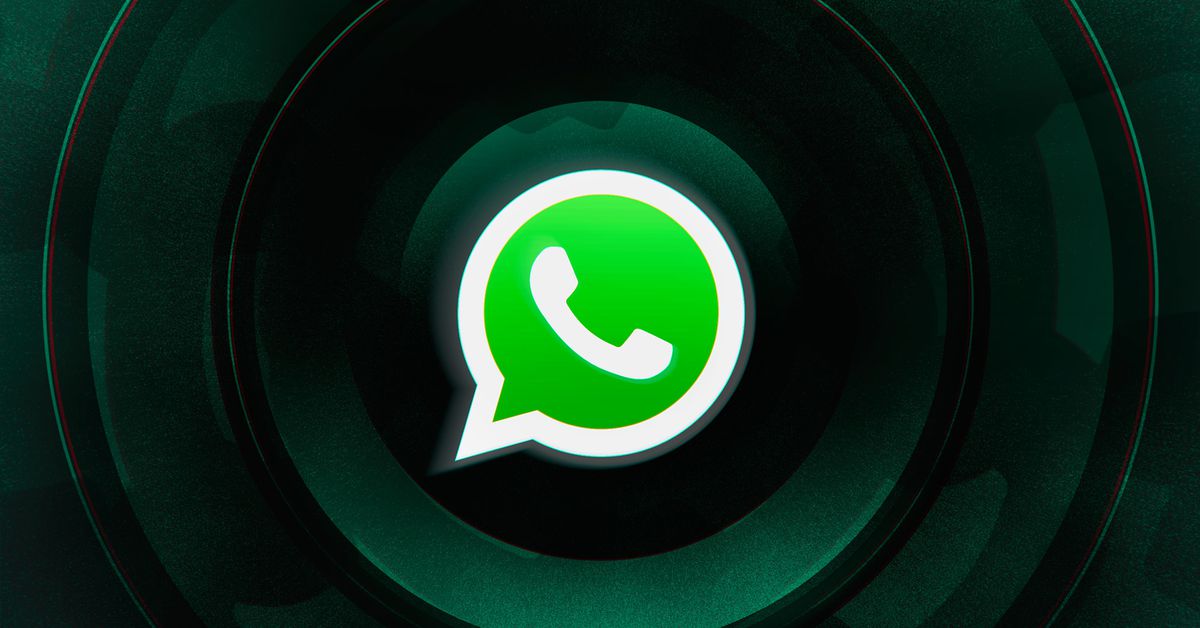 Now WhatsApp has a native app on Windows that works standalone